This is the fifth acquisition by the education technology firm. 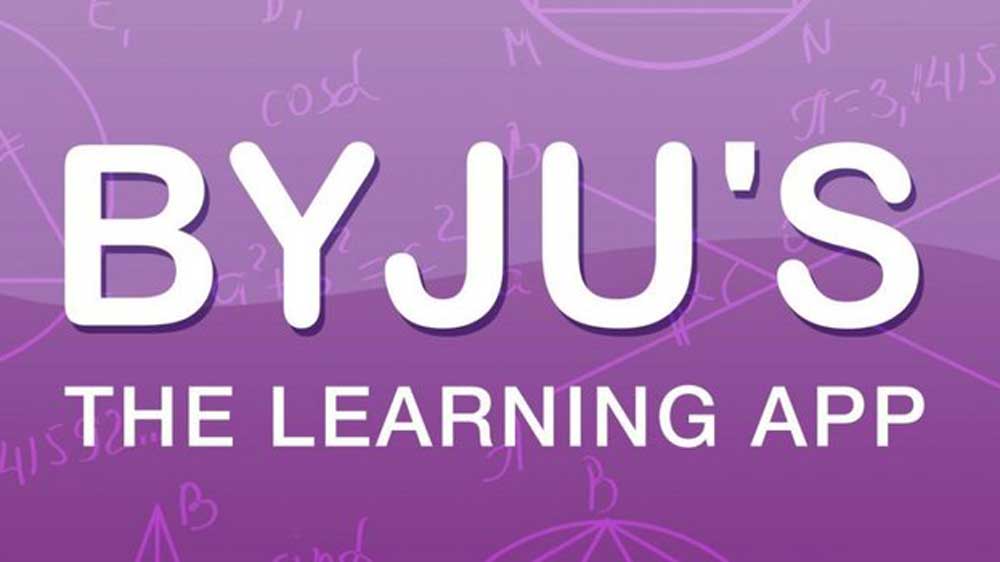 This is the fifth acquisition by the education technology firm, which was valued at $3.6 billion in its latest round of funding. Earlier, Byju’s had acquired Math Adventures, TutorVista, Edurite and student assessment platform Vidyartha.

Byju’s will use Osmo’s physical-to-digital technology and content to expand its present offerings.

Byju’s said in a statement, "With this acquisition, we are expanding into a new age demographic and entering the world of younger kids (age group 3-8). Our partnership with Osmo will help kids acquire a love for learning at an early age by introducing ‘play-based learning’."

"We started Osmo for parents looking for a way to combine physical, hands-on play with the power of digital platforms to foster a love of learning," Sharma stated in the statement. 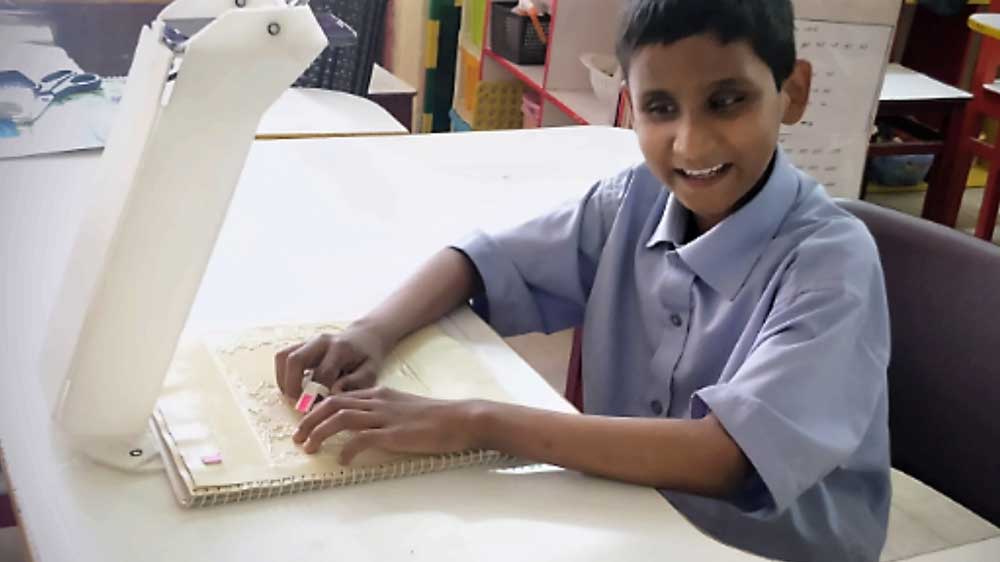