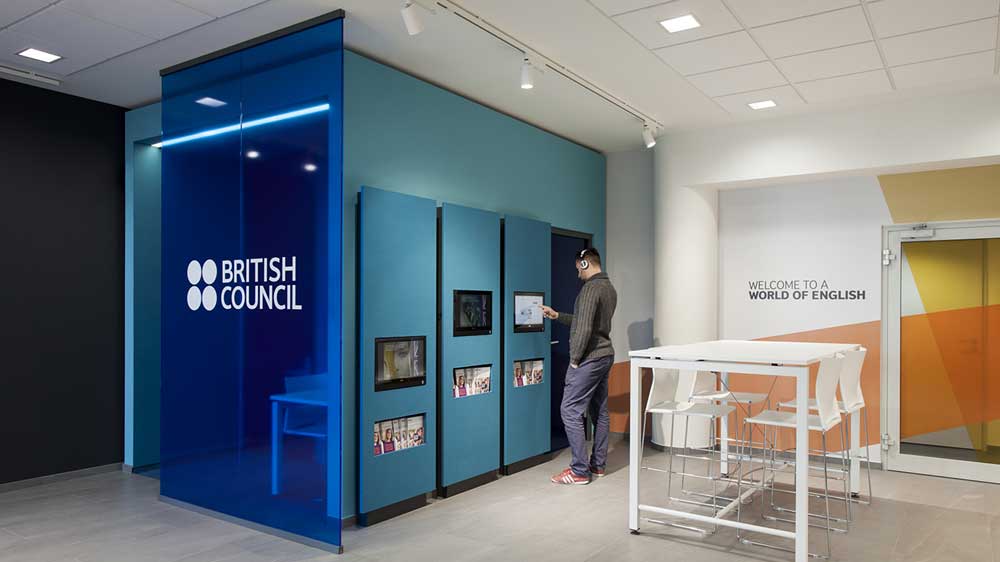 The British Council India and the North Eastern Council (NEC) has signed a Memorandum of Understanding (MoU) to strengthen educational and cultural cooperation, and to support the knowledge ambitions and economic growth of the eight States of the North East.

The MoU will be supporting the higher education, English language, skills and cultural aspirations for the young people from Arunachal Pradesh, Assam, Manipur, Meghalaya, Mizoram, Nagaland, Sikkim and Tripura.

With this engagement, the British Council will be imparting training to 1600 teachers on English, Mathematics and Science over a period of ten months in eight northeastern states.

Alan Gemmell OBE, Director of the British Council in India, said, "We've been inspired every day of the last 70 years by the artists, students, scientists and policymakers we've worked with in India and the North East. Our work in the last two years has started to make a difference - we created Mix the Cities Northeast, put the Himalayan Poppy as the central attraction of our India: A Billion Dreams garden at the Chelsea Flower Show, presented a brilliant musician at Ziro Festival of Music and we have trained 48 football coaches from all eight states, including Sikkim."

"By signing a MoU with the NEC, the British Council is able to make an impact across eight states simultaneously, and I hope it will enable more young people to realise their aspirations in education, skill development and arts and culture," he added.

Siile Anthony, Director (HRD and E), North Eastern Council (NEC), said, "An MoU was signed at the NEC secretariat here between the British Council and the NEC for imparting training to English, Mathematics and Science teachers in the region to improve quality of teaching," 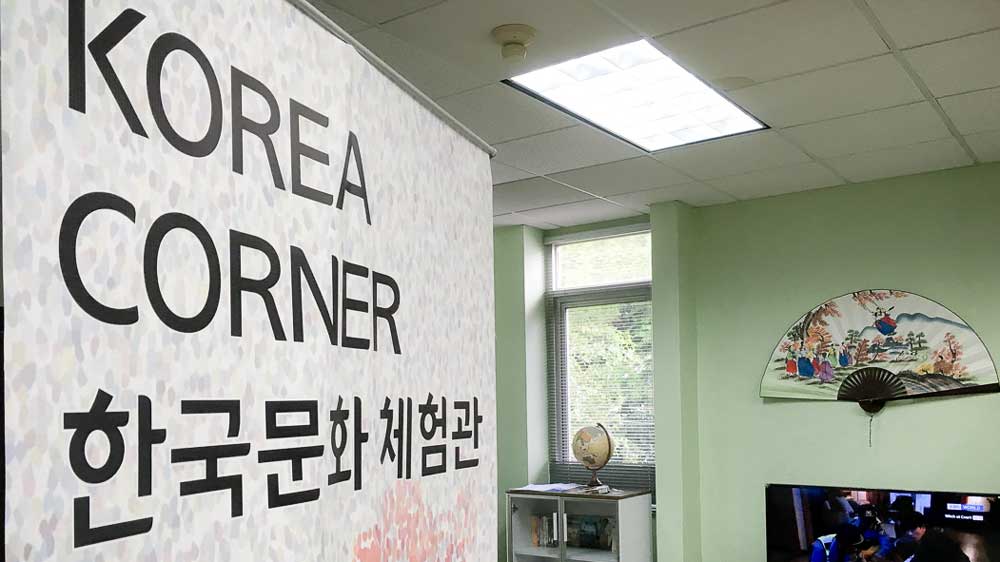