Looking at the ardent allegations by the parents, inter-mingling statements of the school authorities and second-rated police action over the last week, the same cliché question arises yet again. ‘Justice’? or ‘Cover-up'? 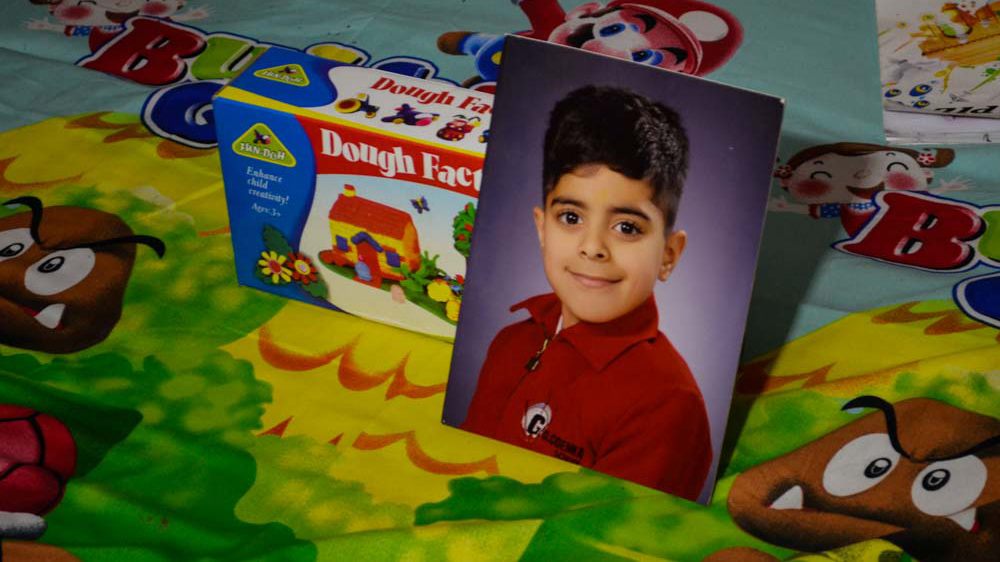 Yesterday, nearly a week after nine-year-old Armaan Sehgal, a Class IV student at G D Goenka Public School in Indirapuram, slipped and died in a corridor of the school, the Ghaziabad police raided two residences of school chairman Ankur Malhotra in New Delhi late on Saturday. The police, however, couldn't find Malhotra or any of his relatives in either of the houses.

This is the only latest update of the G.D. Goenka School negligence case, a highly delayed and unsuccessful raid by the regional police.“We had been trying to get the whereabouts of Ankur Malhotra in Delhi for the past several days. We received exact information about his residential address very late during the course of our investigations. We also had some information that Ankur Malhotra might flee or attempt to flee from investigations. Hence we had sent our officials to his addresses late on Saturday night. Unfortunately, he had already left before the police could reach him. Efforts are underway to get in touch with him," SSP, Ghaziabad, Hari Narayan Singh told TOI.

Police not being able to find the residential details of the alleged school chairman for so many days is a strange indigestible kind of thing!

There are in fact a lot of ironical aspects related with the case ranging from delayed information to the parents, to evidence tampering to threatening.

The most visible facet of the story is, however, the child’s wet clothes after the incident. The parents claim that the child had slipped due to water on the corridor floor and thus allege the school management of laxity. The management however defends by saying that the child’s clothes were wet due to urination.The child’s clothes have been sent for the forensic examination. “We can only continue the investigation once we get the reports’ results”, said Akash Tomar, SP City, Ghaziabad.

Looking at the ardent allegations by the parents, inter-mingling statements of the school authorities, disappearance of the school chairman and second-rated police action over the last week, the same cliché question arises yet again. ‘Justice’? or ‘Cover-up’?

As journalists it’s our duty to be unbiased in our reporting. But being unbiased was never related to being blind!

There is a campaign on facebook by the name ‘Justice for Armaan Sehgal’.

Have you ever wondered why they call it ‘social media’?

Because it gives us 'the power of a journalist’!

We are doing our duty as journalists, how about you? 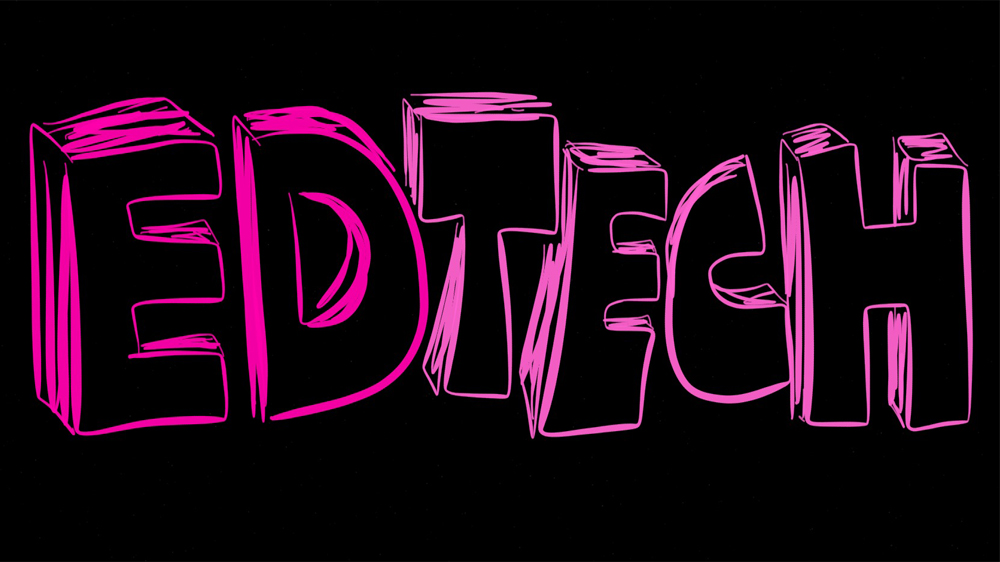