The entire 50 member team of EduKart will now join Paytam to render their services to the giant. Acqui-hiring is an act or instance of buying out a company primarily for the skills and expertise of its staff. 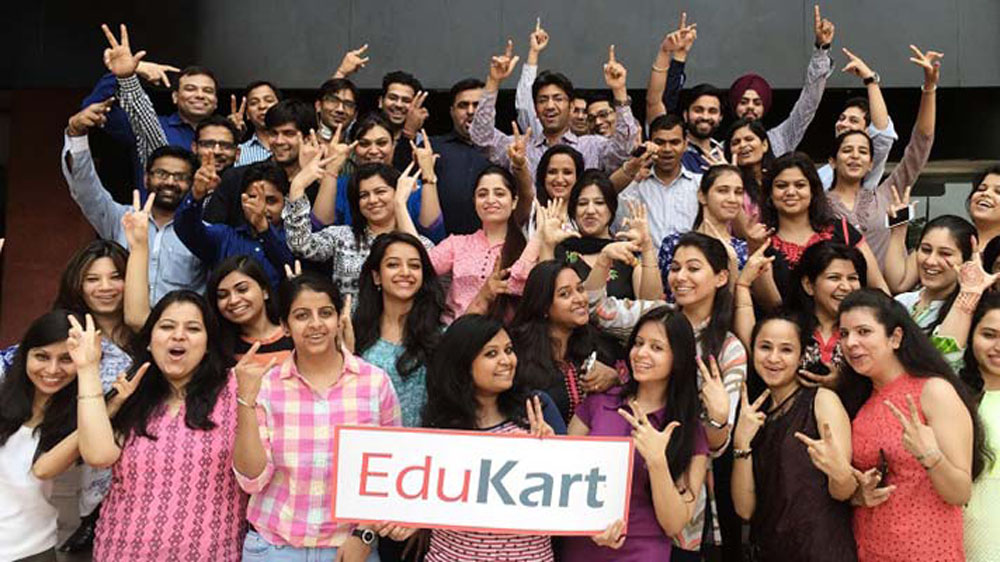 In a bid of scouting new talent and skills, Paytm, one of India’s leading online payments solution providers, has acqui-hired education tech startup Earth Education Valley, which runs EduKart. The startup which deals in providing array of courses to the students is a venture of Ishan Gupta, who will now look after the seller ecosystem for the commerce business of Paytm.

The entire 50 member team of EduKart will now join Paytam to render their services to the giant. Acqui-hiring is an act or instance of buying out a company primarily for the skills and expertise of its staff, rather than for the products or services it supplies. However, when Gupta was contacted by media for the updates on the story, he confirmed the news. He had earlier worked with Paytm in its One97 avatar before starting his own venture in 2011.

Adding his statement on the development, Gupta told one of the dailies that the whole team of EduKart has joined Paytm in various roles. Their (Paytm) commerce vertical is expanding and has become a key business. He (Gupta) will be looking after the seller ecosystem for the company's commerce platform. Having worked with One 97 in the past, the transition is expected to be quite smooth.

According to people aware of the development, the startup is in talks with a couple of ed-tech companies in India to sell its assets under the EduKart business. Gupta declined to offer details on the matter. It is learnt that a mix of cash-and-equity deal is in the works, which could be finalised in the next few week. 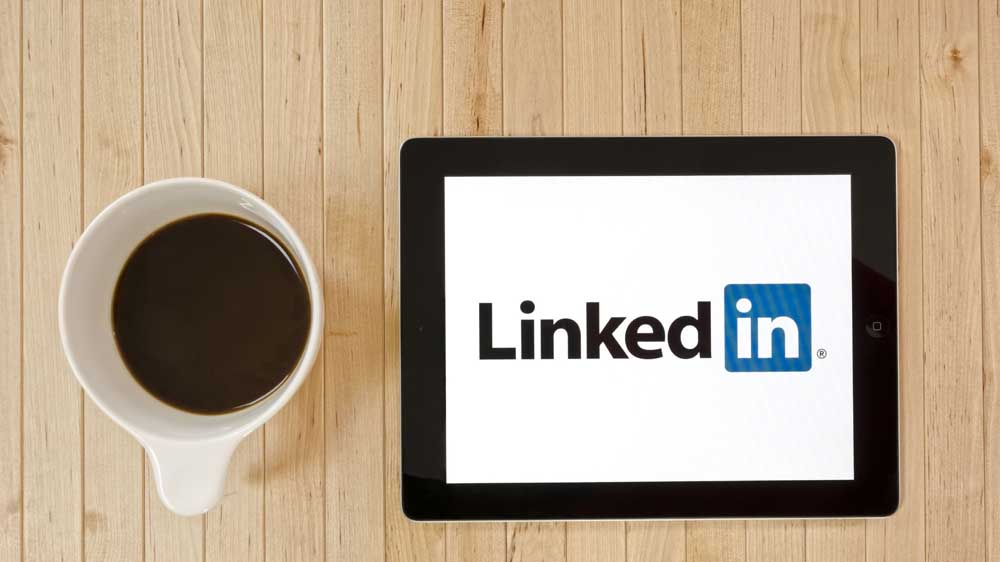