NSDC to expand in 12 states to support Skill India Mission 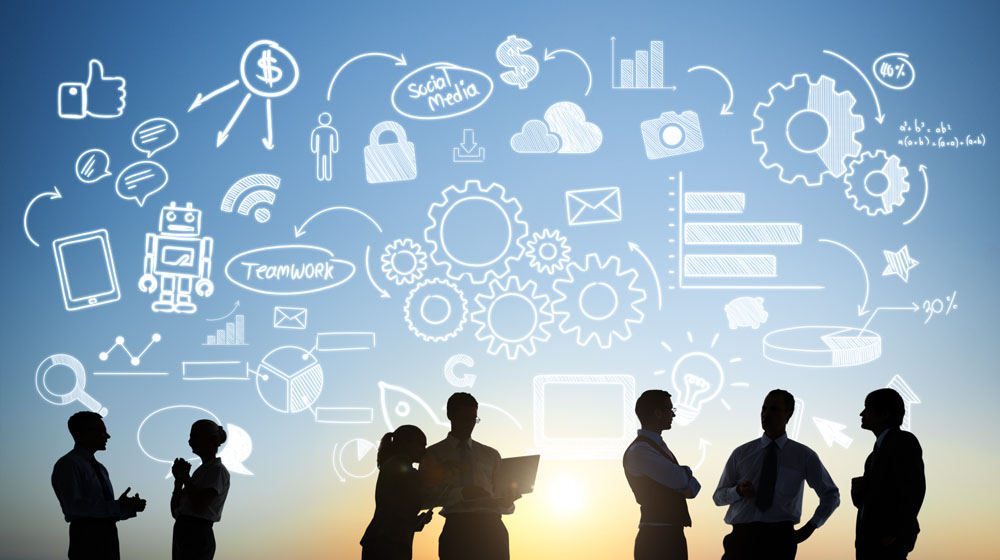 National Skill Development Corporation (NSDC) has announced its expansion plans across 12 states in the country to support Skill India Mission.

Skill India Mission is a mission, which aims to make India a powerhouse of skilled workers.

NSDC claims that so far it has skilled 91.91 lakh youth across different sectors in the country and is also responsible for the implementation of Pradhan Mantri Kaushal Vikas Yojana (PMKVY) which is a flagship program of the government of India. Under the scheme more than 19 lakh people were training in 2015-16.

Manish Kumar, MD &CEO, NSDC, shared the understanding of the challenges in the ecosystem and said that, only consistent collaboration and convergence can further strengthen skill development initiatives in the country.

He further explained how labour capital leads to growth and how human capital can be enhanced with skill development, which will then define a new growth trajectory path for the nation and its people.

Manish also said, “We have a highly supportive Ministry with allocation of 32,000 crore fund for next 4 years from the Government and whose clear focus is on bringing about best practices and excellence in the training. What we need now is some cutting edge research, some emphasis on our success cases and learning from our failures, to be able to scale up our efforts in skill development.”

Jayant Krishna, ED & COO, NSDC said, “We have already over-achieved our targets for 2016-17 for fee based training and are now focusing extensively on Pradhan Mantri Kaushal VikasYojana (PMKVY) as we roll out its phase 2 this year which focuses more on quality of training.” 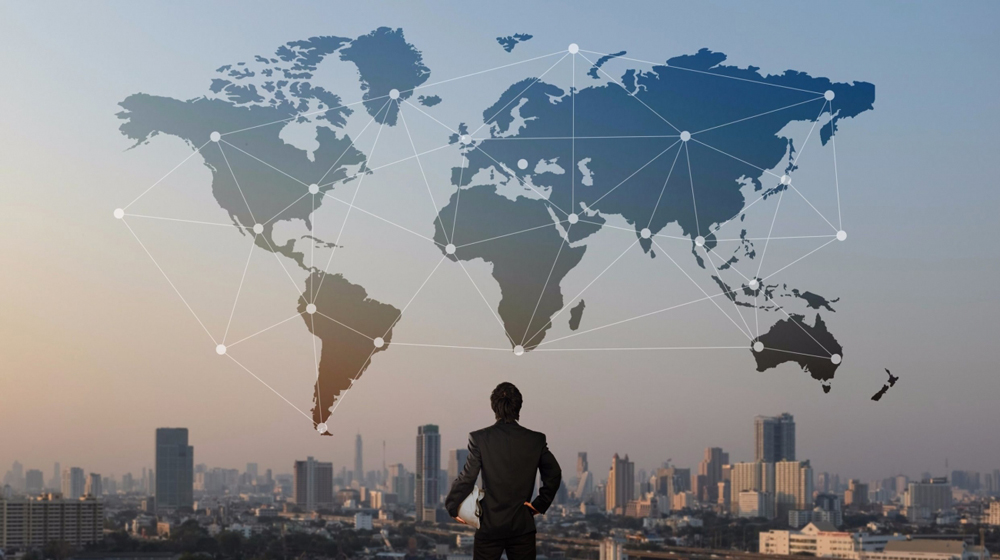