It makes good government expenditure a bit more opaque without necessarily making the quality of spending better. It is also against its instinct when raising revenue to finance some of these schemes. 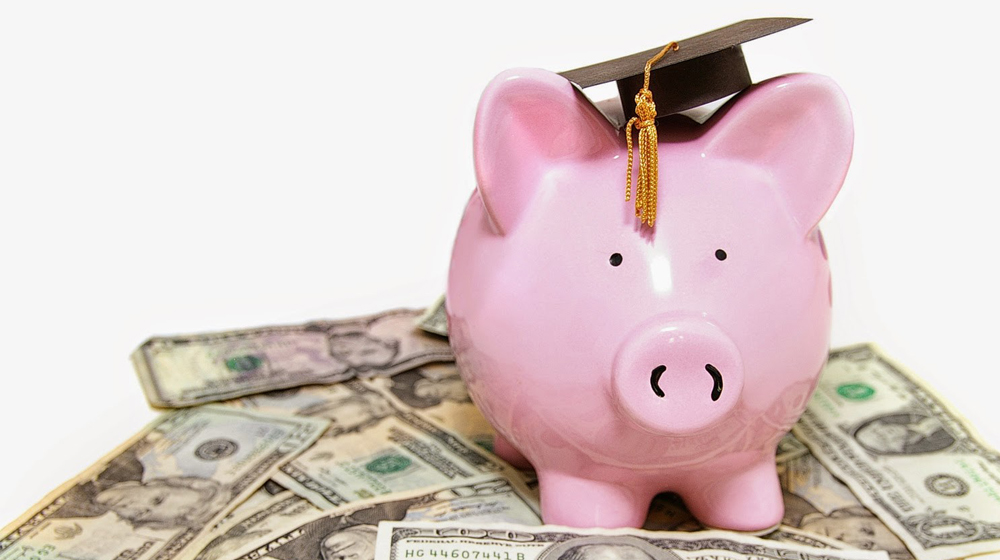 About a third of the public money raised by the government for investments cannot be voted upon by Parliament. Last week, the Cabinet added a little more to that purse — the secondary and higher education fund, known as the Madhyamik and Uchchtar Shiksha Kosh (MUSK). It makes good government expenditure a bit more opaque without necessarily making the quality of spending better. It is also against its instinct when raising revenue to finance some of these schemes. At the same meeting, the Cabinet approved a transparent means to raise Rs 9,020 crore to finance key irrigation projects in 2017-18 under the Pradhan Mantri Krishi Sinchayee Yojana. Both decisions sit well with the changes happening in the Budget, with more emphasis on expenditure management, while revenue raising becomes more predictable. There were already seven schemes that the government shields from Parliament scrutiny by placing these outside the Consolidated Fund of India, as government Budget papers show. MUSK will be the eighth on the list. Article 266(2) of the Constitution allows the government to provide this cover. At one time, this cover, known as Public Accounts, was mostly meant to house small savings schemes such as the Public Provident Fund and postal savings schemes where the government basically acts like a banker. So the shield from Parliament voting to, say reduce rates, was necessary to ensure people had the confidence to invest in those funds. 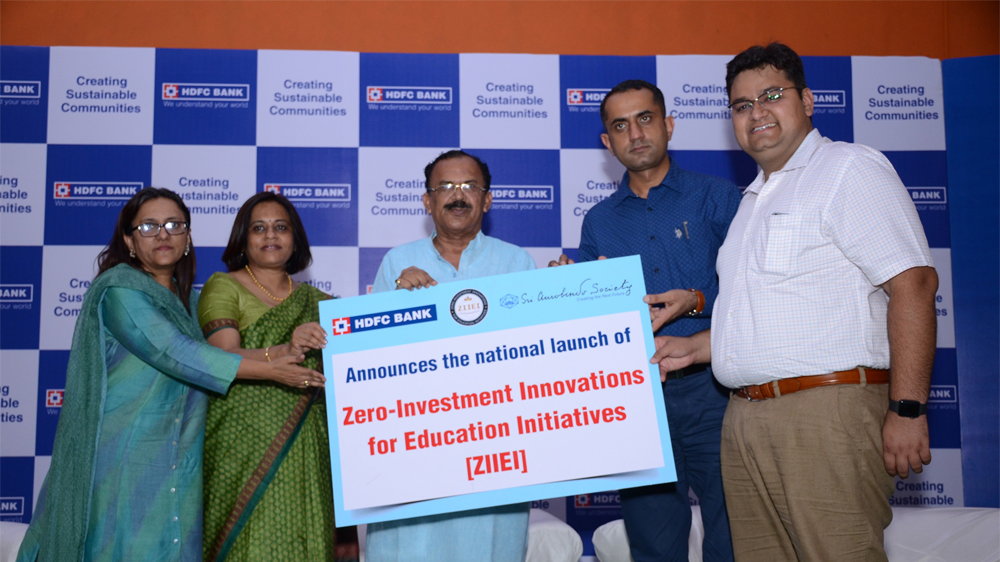