The California based startup, Stoodnt Inc. has recently ventured into the Indian corridor and has installed its office in Coimbatore, Tamil Nadu. 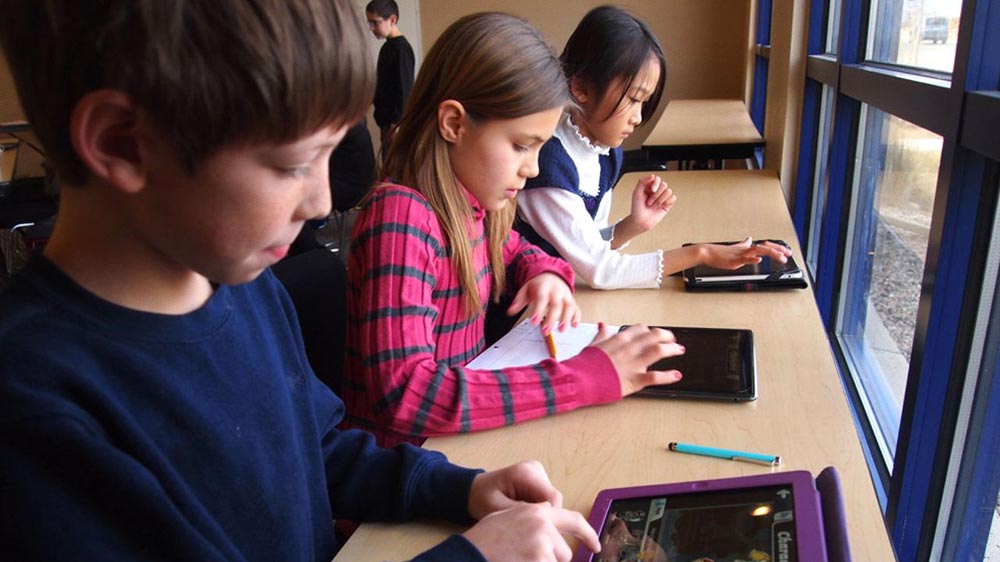 An edu-tech startup, Stoodnt has managed to pump funding of Rs 2 crore from Rajan Anandan, MD, Google India. The recently floated startup bridges the gap between students and admission counselors and education institutes by providing them an online platform to facilitate their interaction.

Recently fetched investment will be utilized in enhancing it users’ experience, strengthening its marketing team and further developing its technology. The California based startup, Stoodnt Inc. has recently ventured into the Indian corridor and has installed its office in Coimbatore, Tamil Nadu.

Incepted last year, it is a joint venture of Ajay Singh, Yuri Punj, Sena Palanisami and Ramdas Sunder. Singh had earlier worked with American Express, Cendant, Intel and Booz Allen. Palanisami, who is credited to have set up HP’s software operations in India, is also the founder of San Jose-based ViSolve, the engineering arm of Stoodnt. Punj, an MBA graduate from Harvard Business School, had worked with UBS Investment Bank, JP Morgan Chase, Schroders and M&T Bank in the past. Sunder has worked as a consultant with companies such as McKinsey, Freescale and Pitney Bowes.

Apart from networking students to counselors and institutes, the startup also equips them with admission insights and admission tools. Till now, the company has rendered its services to more than 1,000 students, claims company. s per its website, it has helped students get admitted in world-renowned institutions such as Harvard, Stanford, Yale and Cornell. The services offered include college selection, application, interview preparation, financial aid and visa guidance. 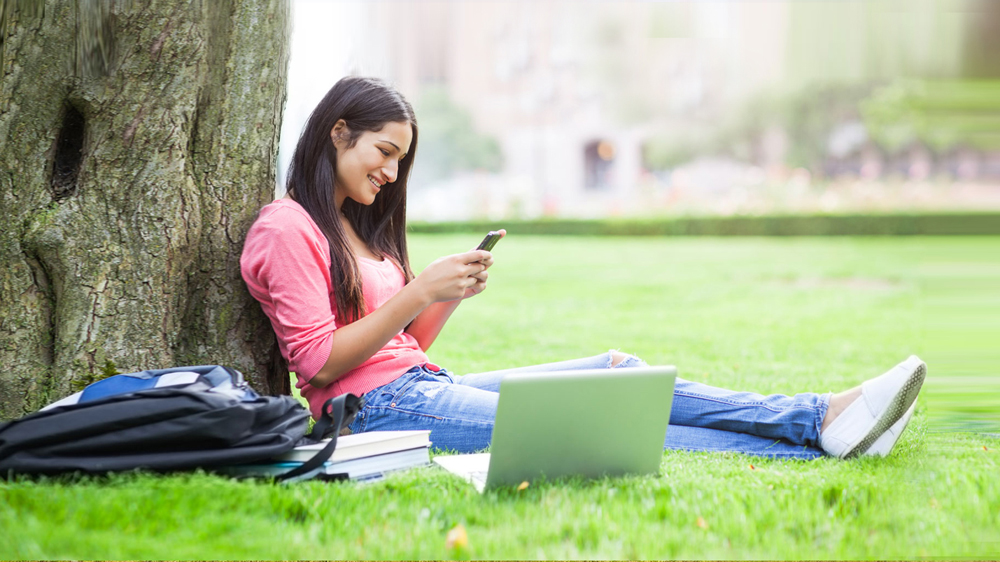