FixNix University to channelise the talent of polytechnic students

FixNix University has been launched as a non-academic initiative to create talent to build security products by enabling the differently privileged cross sections of society. 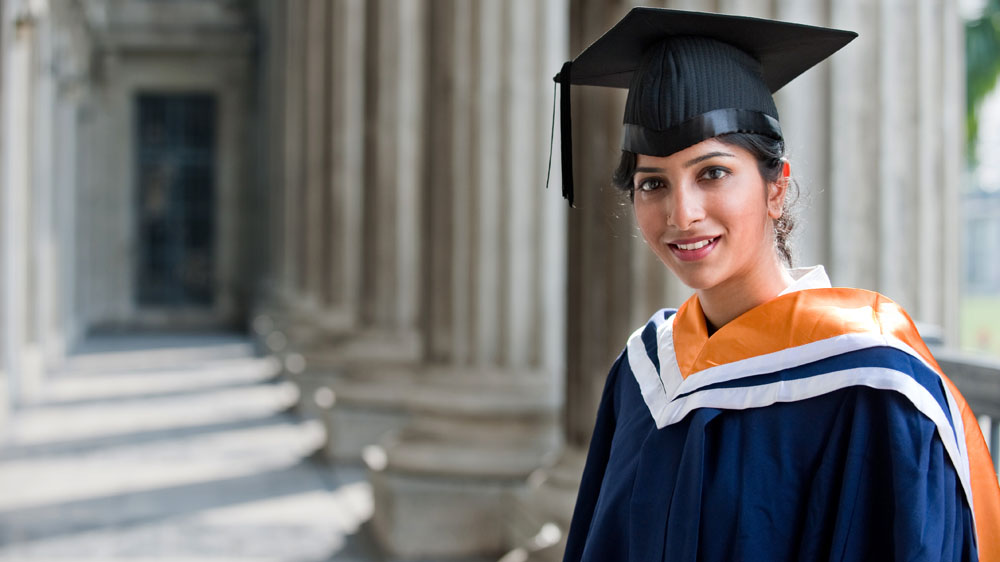 FixNix has taken the cover off from its mega project ‘FixNix University’ to fetch talent from small town and villages. The move can be marked as an inspiration from Zoho University and its founder Sridhar Vembu’s effort in mobilizing talent from polytechnics.

FixNix University has been launched as a non-academic initiative to create talent to build security products by enabling the differently privileged cross sections of society.

The newly launched varsity will work closely on chalking a curriculum that will focus on security and product building. It will further churn up its operations to pump talented students from small towns and villages. As a part of its pilot project which was started in January, the varsity has already started grooming its graduates into product developers, security engineer and business analyst.

Shedding some light on the programme, Prof Subra, Executive Chairman, FixNix stated that I have pledged mentoring support to FixNix a few years ago to help them ship world class security products, despite my busy schedule since I saw the immense passion to democratise the GRC product, a costly affair in enterprise security process product world. It was a pleasant surprise to see the focus on giving back to the society taking inspiration from the socially well proven tech school concept like Zoho University. Despite having all growth stage startup struggles, this marks the beginning of a new experiential learning process and we are confident to make a change in the way security is perceived through FixNix University.

FixNix Inc, a GRC (Governance, Risk & Compliance) company recently announced their movement into a 55- seater office in Chennai post their pre-series A of US $500k. 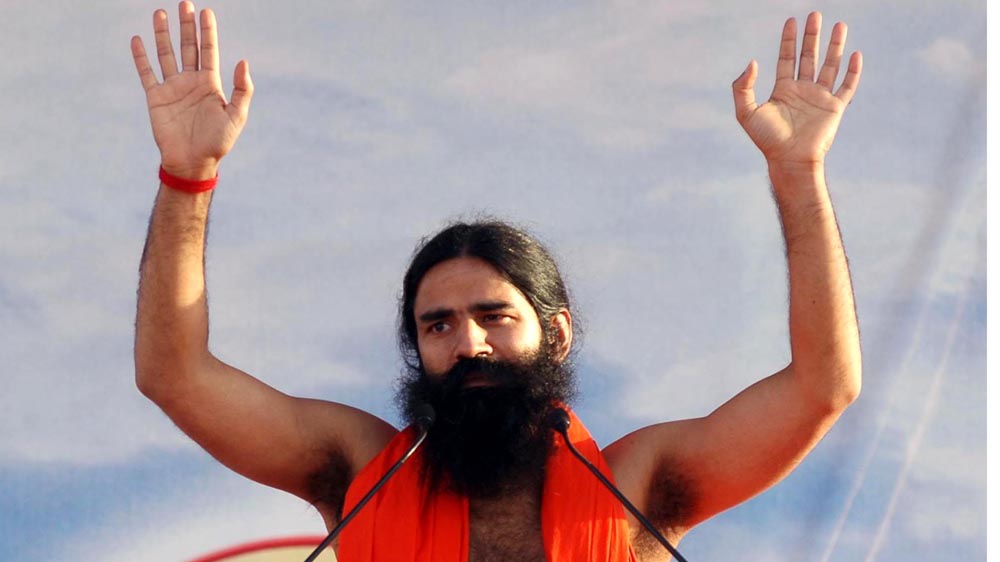 Education
Ramdev wants India to get Vedic Education Board

Education
Ramdev wants India to get Vedic Education Board