​EuroKids Co-founder and CEO bags 'Entrepreneur of the Year' Award

Prajodh Rajan, Co-founder and CEO, EuroKids, said, "EuroKids will continue to provide support and training to franchise owners and nurture them in their entrepreneurial journey at every stage." 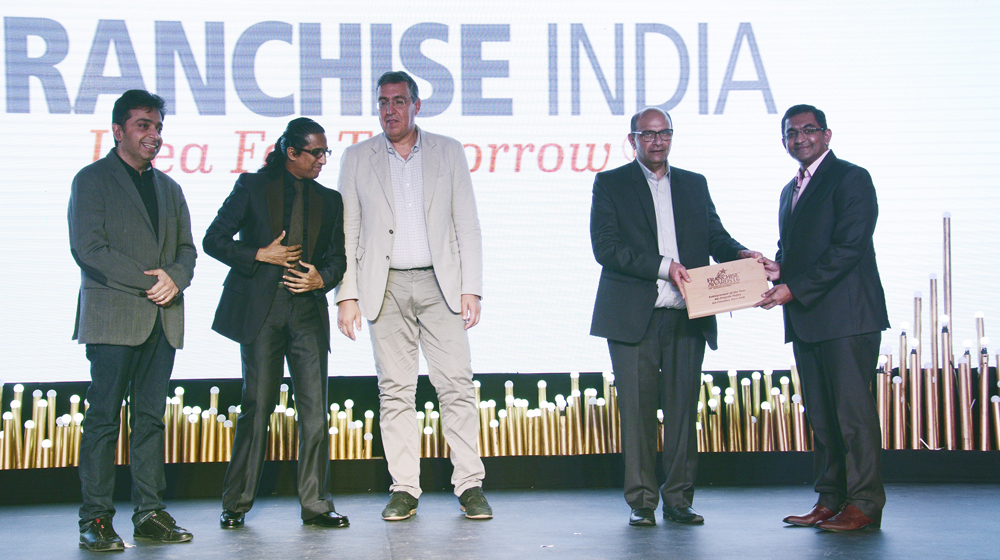 In recognition of his indomitable leadership skills and for creating a robust franchise network for EuroKids International, Co-founder& CEO, Prajodh Rajan was conferred with the 'Entrepreneur of the Year' Award at the 14thFranchise Awards held in Delhi, on October 15-16, 2016.

Prajodh Rajan, Co-founder and CEO, EuroKids, said, "Our sustained efforts in offering an enriching, innovative and interactive learning process at EuroKids Pre-Schools have been consistently perpetuated by our franchise partners to instill confidence and trust among parents across India."

He also added, "EuroKids will continue to provide support and training to franchise owners and nurture them in their entrepreneurial journey at every stage."

As part of his responsibilities, Prajodh focuses on building a sustainable franchise business model to meet the growing demand for structured Pre-Schools in India. As per reports, under his leadership, EuroKids Pre-Schools has grown from two Pre-Schools in 2001 to 900+ Pre-Schools now. 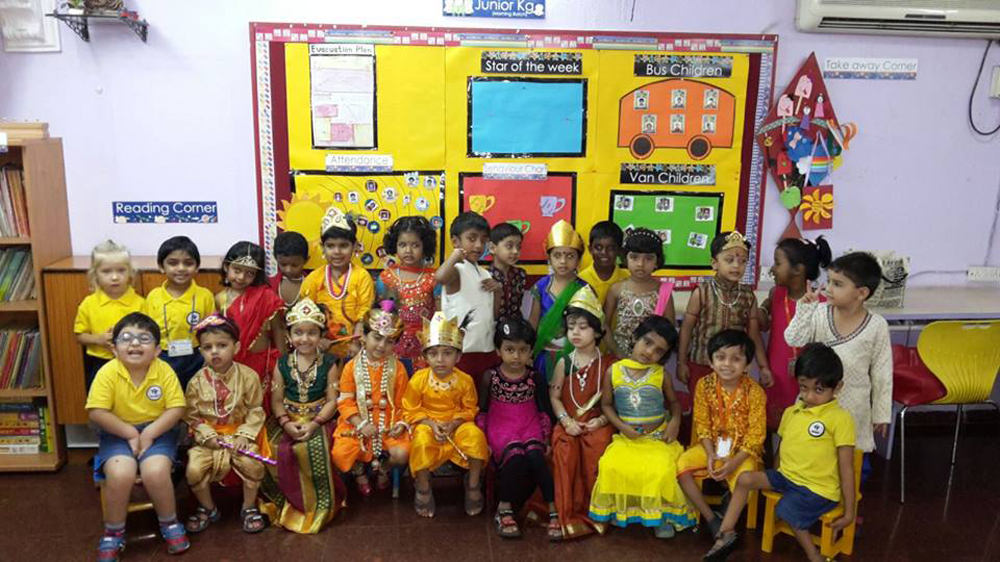