Byju’s plans to expand globally, especially in the US and UK, introduce new subjects beyond physics, chemistry, biology and mathematics 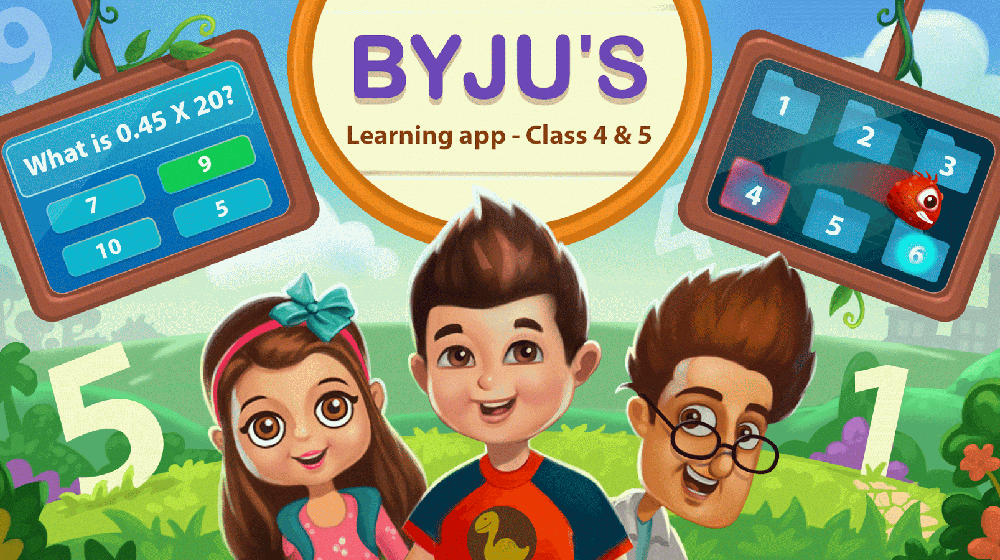 Education technology start-up Byju’s (Think and Learn Pvt. Ltd) has raised about $30 million from Brussels-based family office Verlinvest, in a move that will give the company significant firepower to expand business, the sources revealed.

One of the source said, "Verlinvest is coming in at a higher valuation than the last round, at about $600 million. Byju’s is one of the few education technology start-ups to have scaled significantly in the last 18 months, which has helped the company stoke interest in global investment firms."

In a statment Byju Raveendran, founder, Byju's, said, "Our partnership with Verlinvest will further boost our aspiration to change the way students learn across the globe. In the last 18 months, we have witnessed exponential growth in India. While these numbers are very exciting, there is a long way to go before we can call it a revolution. The fact that we are still reaching to less than 1% of the student population, shows the immense potential and the impact we can create."

Byju’s plans to expand globally, especially in the US and UK, introduce new subjects beyond physics, chemistry, biology and mathematics as well as roll out products for classes IV and V, Raveendran said in an interview. 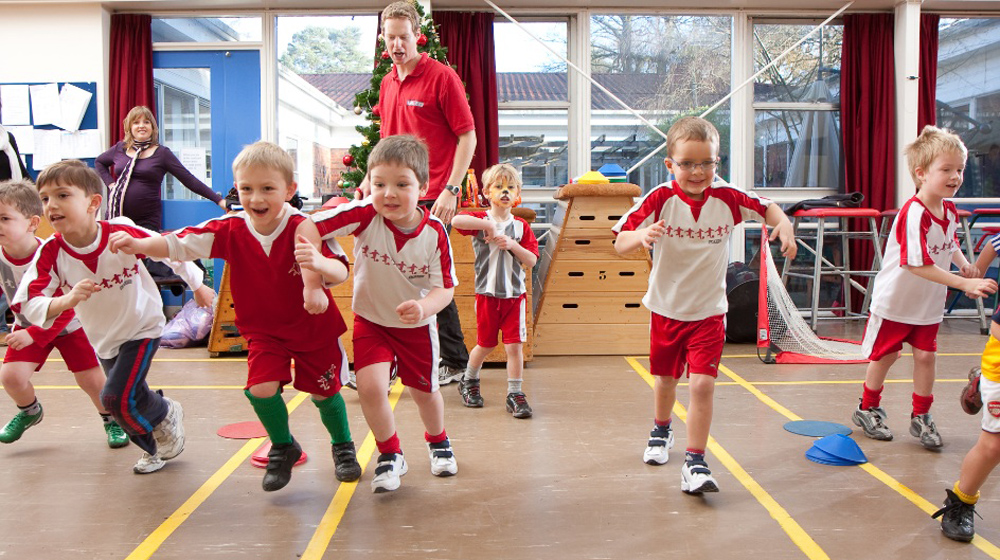