​Around 3 lakh candidates registered for CAT 2016

Applicants and experts also claimed that at least one question in the QA section was "wrong". The candidates, however, refused to come on record due to a non-disclosure agreement signed by them which entails jail and a fine up to Rs 2 lakh. 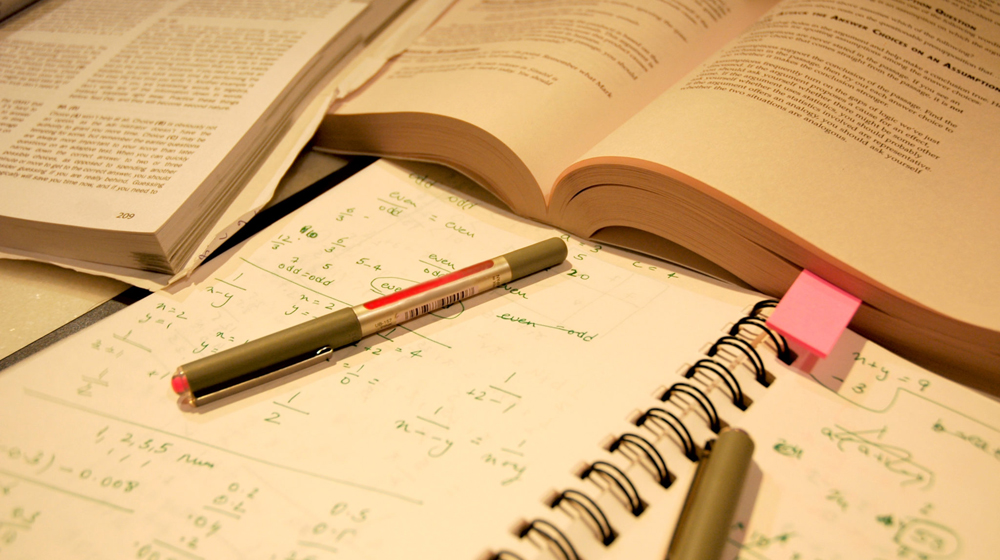 More than 1.95 lakh candidates took the computer-based test for admission to the Indian Institutes of Management (IIMs) and other leading B-schools in India this year. Over 2.5 lakh aspirants had registered for the exam.

Applicants and experts also claimed that at least one question in the QA section was "wrong". The candidates, however, refused to come on record due to a non-disclosure agreement signed by them which entails jail and a fine up to Rs 2 lakh.

According to experts, while there were no surprises this year, the difficulty level as well the number of questions (100) remained same as last year.

Deekshant Sehrawat, Director, Roots Education, said, "No surprises (in the exam)... There may, however, have been some problem with a few computers due to which three QA questions showed the Pi symbol instead of what should have been a square root, as claimed by some candidates. Due to this, they would have lost precious time and marks."

Earlier last week, IIM Bangalore, responsible for the conduct of the exam this year, issued strict instructions of dos and don'ts. The instructions issued by Bandi of IIM Bangalore asked aspirants not to apply mehandi saying it would affect the finger prints of the candidates.

Several item such as watch, mobile phone, earphones, microphones, pager and health band, too, had been barred. Candidates were also asked to remove their shoes and socks before entering the test centres. 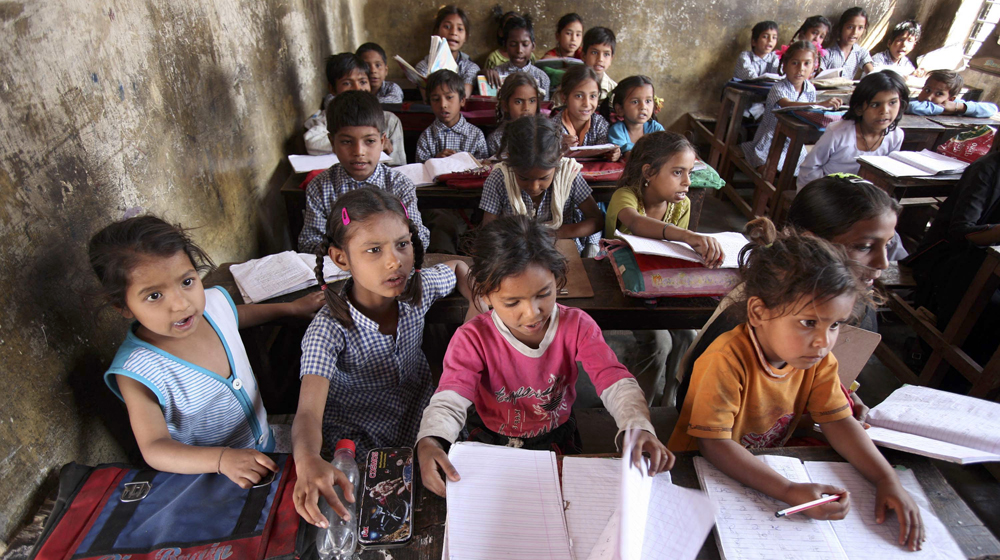