Zoomcar has raised around $80 million so far. 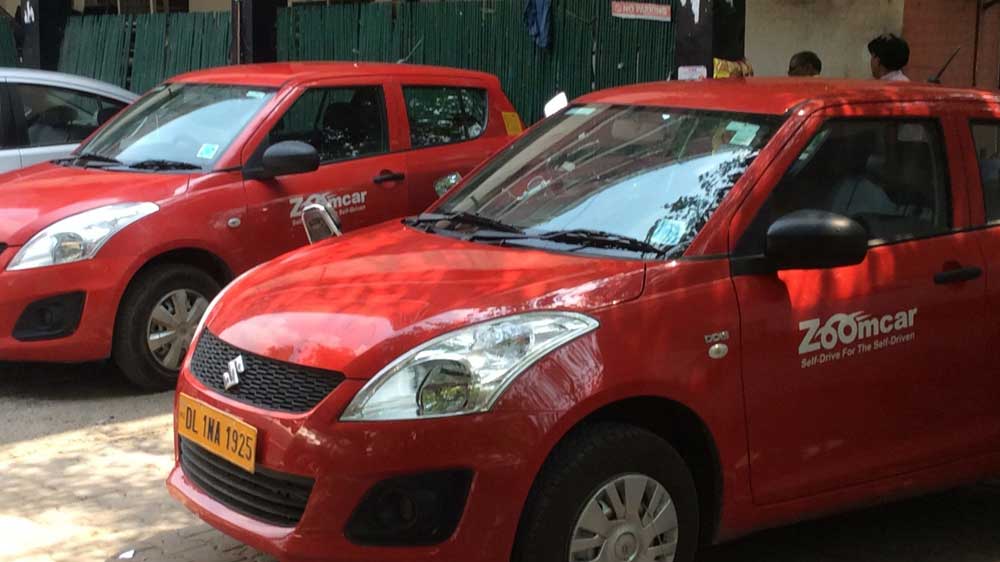 Bangalore-headquartered Zoomcar is eyeing to expand in the global markets. The company is eyeing good potential in other emerging markets.

Greg Moran, Co-Founder and CEO, Zoomcar, said, "There are many emerging markets out there to share similar characteristics to India, whether it is markets in Southeast Asia and Africa. And that is probably something which is, you know, quite appealing for a company like ours, where we can go and add value."

"The business model in these new markets may be different from the one in India where everything's owned and operated by the company. And that could be a partnership, licensing or franchising. Some exploration has already been done. The first move in a foreign market may be made in probably one year. If not then closer to one year than five years," he added.

Zoomcar has raised around $80 million so far. In order to strengthen its business, the company will enhance its presence significantly in urban centres. It is further planning to nearly treble the fleet size to 20,000.

Greg further stated, "We've penetrated just 1 or 2 percent. We have a long way to go when it comes to density, which is what I'm saying that there's so much growth in this market." 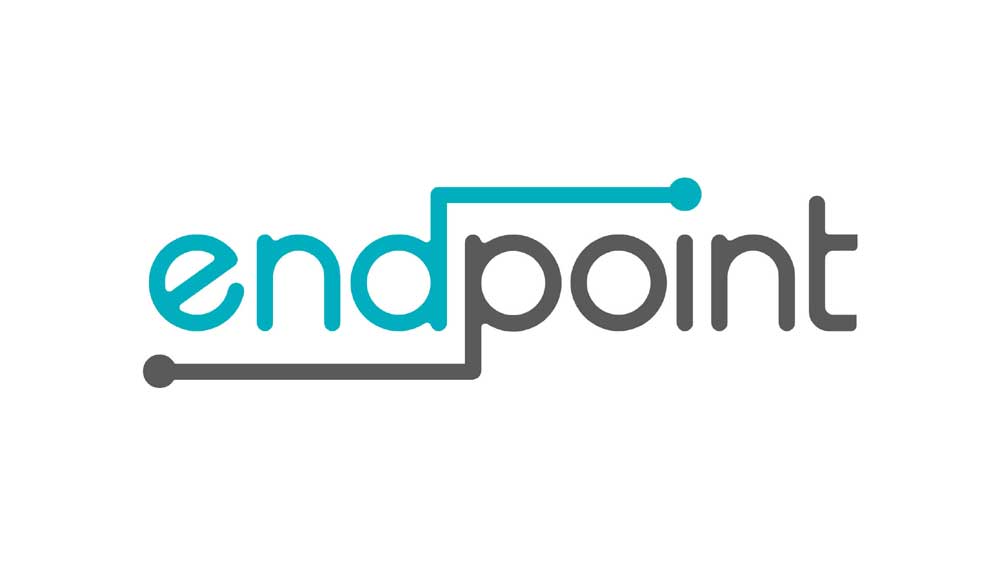