The transaction has pushed the valuation of the Bengaluru-based startup over $100 million. 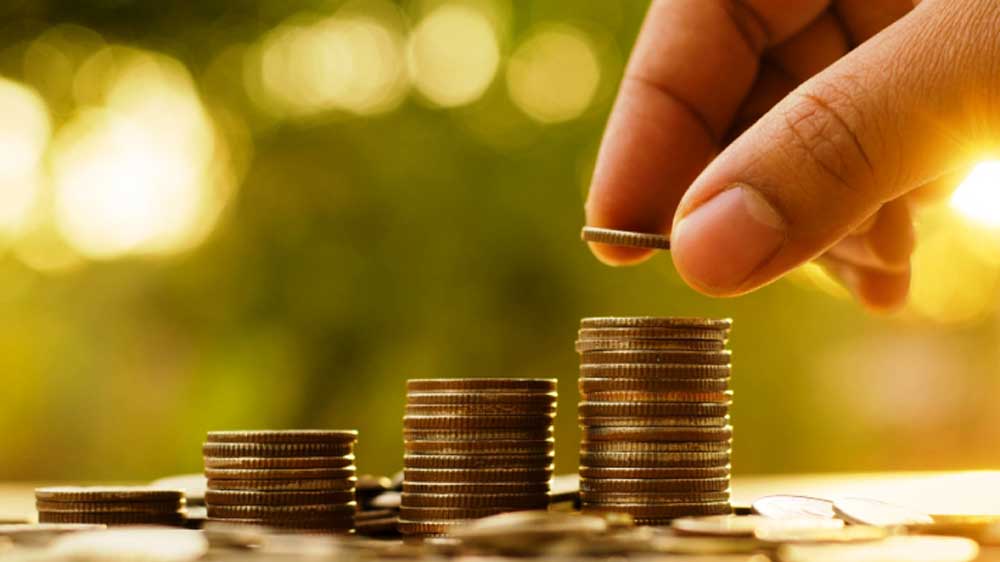 In a bid to fuel its expansion plans, co-living and home rental startup ZoloStays Property Solutions has raised $30 million in a Series-B funding round led by existing investor Nexus Venture Partners.

IDFC Alternatives and Mirae Asset have also participated in the Series-B round. The transaction has pushed the valuation of the Bengaluru-based startup over $100 million.

The fresh capital will be used by the company, which has a platform that serves as a marketplace for property solutions such as paying guest accommodation, service apartments and independent flats, to expand its footprint across the metro cities.

Nikhil Sikri, Co-founder, Zolostays, said, "The idea is to get strategic help in real-estate, expansion in different geographies and corporate connects, with these strategic partnerships."

Presently, ZoloStays operates in Bengaluru, Hyderabad, Pune, Chennai and Kota. It has collaborated with numerous building owners and large developers for its expansion plan. 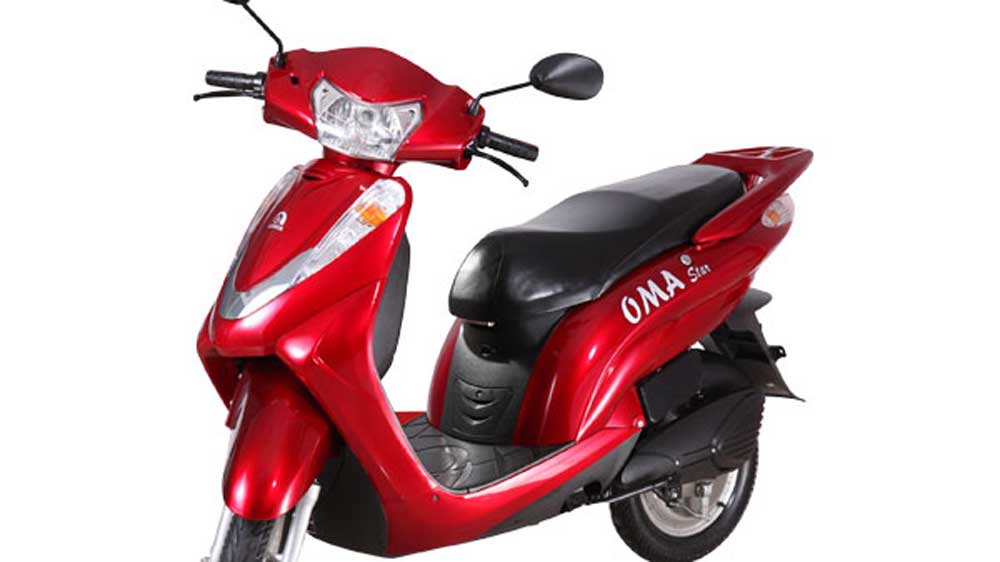