The Chennai-headquartered company is on track to meet its target of 10,000 employees by next year. 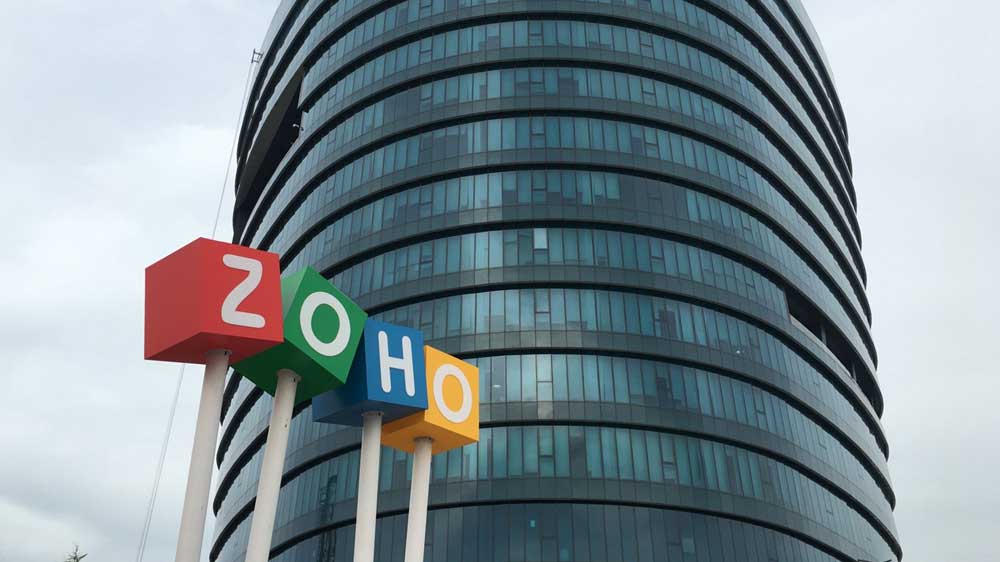 Zoho Corporation, a Cloud-based software firm, will be adding around 1,000 more employees by the end of the year at its Tenkasi office, taking the company’s total headcount to 8,000. The Chennai-headquartered company is on track to meet its target of 10,000 employees by next year.

Zoho Corporation is also planning to expand presence to new markets. It may double its data centres from the current eight in the next two to three years. The firm launched two data centres in India last year.

"Basically, what is going to happen is we are going to have data centres in all major geographies. Last year, we opened in India, this year we are looking at Australia and New Zealand and then we will look probably at Japan and other countries," Vembu further stated. 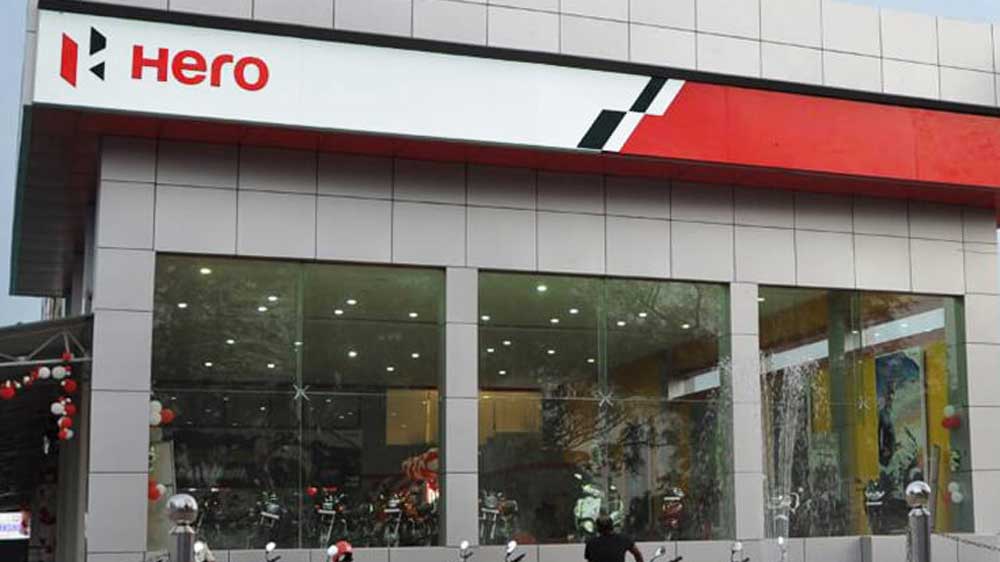