Zodius Capital buys out Kalaari, IDG to up its stakes in Zivame to 45% 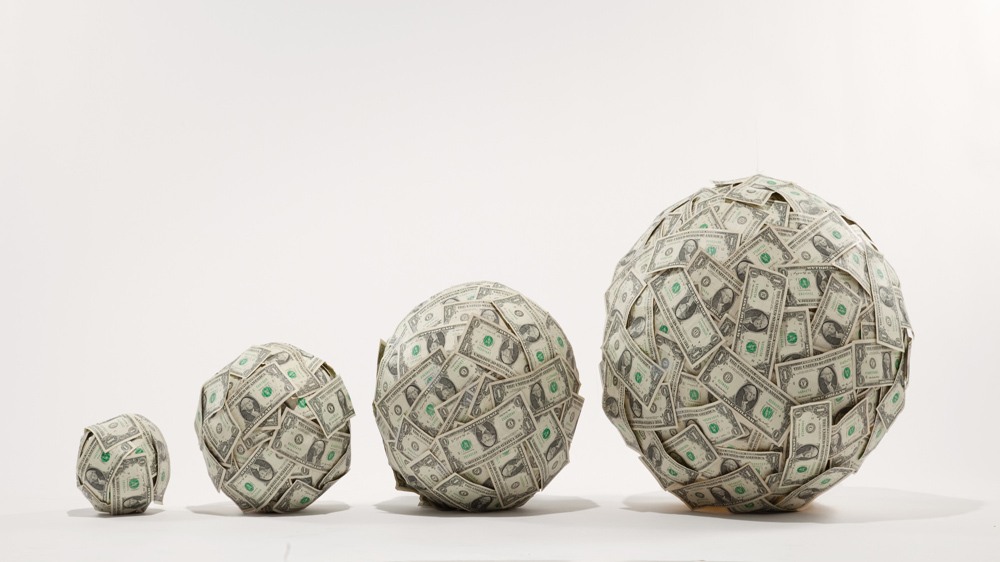 Zodius Capital, the early-stage technology investment has extended its share ownership in lingerie e-tailer Zivame by acquiring the stakes of venture capital firms Kalaari Capital and IDG Ventures India, a report in a financial daily said.

“With this deal, Zodius now controls three of the six board seats in the company though it has not filled any of the two additional seats,” one of the persons privy to the development said.

Shilpa Kulkarni, managing director at Zodius and board member of Zivame, confirmed the development.

The firm recently underwent a management reshuffle. Early this month, the company brought on board Amisha Jain as its new chief executive officer. Jain replaced Shaleen Sinha who served as CEO for little over a year. Sinha took over the reins from co-founder Richa Kar sometime in early 2017. Kar has continued to serve on Zivame’s board.

Prior to joining Zivame, Jain served as the CEO at apparel firm Arvind Sports Lifestyle and was also the head of the Arvind Group’s digital centre of excellence.

In September 2015, Zivame raised Rs 250 crore in its Series C funding round from Zodius Technology Fund and Khazanah Nasional Bhd, the investment holding arm of the Malaysian government. According to ET, the deal valued the lingerie e-tailer at over $100 million.

Zivame, which is run by Bengaluru-based Actoserba Active Wholesale Pvt. Ltd, was founded in 2011 by Kar who previously worked with German software firm SAP.

The firm is the most funded player in the lingerie e-tailing segment, having raised more than $50 million till date.

It is facing tough competition from Clovia which is fast catching up, in terms of revenues. Besides Clovia, Zivame competes with Buttercups, Pretty Secrets, Cilory, and Shyaway, among others. 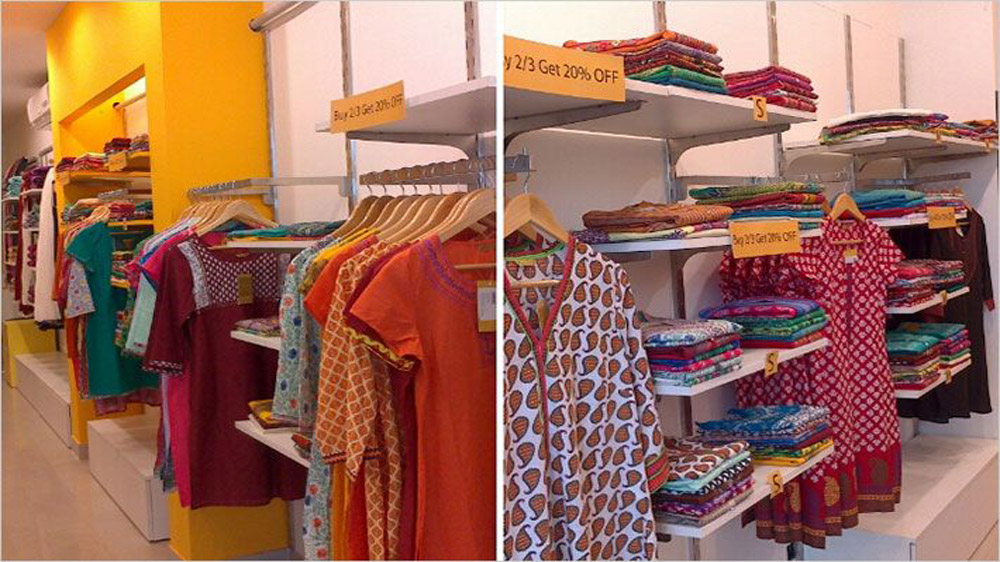