This is the fourth consecutive quarter when the Yum! has recorded a double-digit decline in same store sales. Same store, or like for like, performance is a key metric for food and beverage players. It compares sales for two periods after excluding the numbers from any stores opened or closed in between.

However, in a press release Greg Creed, CEO, says, “Third-quarter EPS grew 14%. We’re pleased same-store sales turned positive and we achieved restaurant margins of nearly 20% in our China business. However, the pace of recovery in our China division is below our expectations.  Outside of China, our Taco Bell and KFC Divisions continued to sustain their positive sales momentum while Pizza Hut was relatively flat.  Given our lower full-year expectations in China, combined with additional foreign exchange impact, we now expect 2015 EPS growth to be well below our target of at least 10%. Our growth fundamentals in China, including new-unit development, remain intact. However, we’re experiencing unexpected headwinds, making the second half of the year more challenging than we anticipated.” 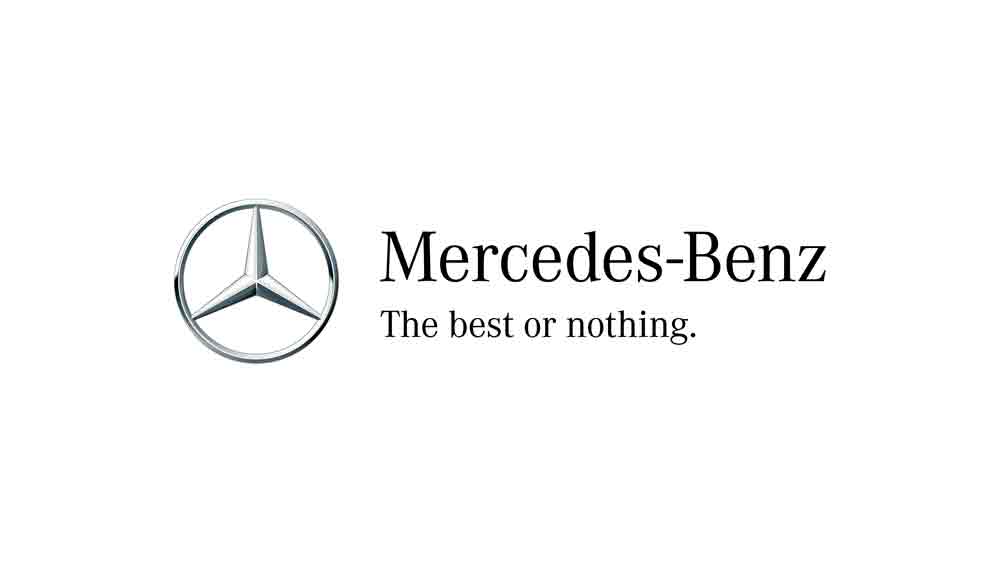