Yogurberry all set for an Indian foray

Yogurberry, a global frozen yogurt brand is all set to enter into India by the end of 2011.

Yogurberry, a global frozen yogurt brand is all set to enter into India by the end of 2011. The South Korean firm is planning to open over 100 outlets pan India in the next five years via franchise route.

The brand will start its operations in India operation via Dubai-based ‘Synergy Holdings’ the master franchisee of Yogurberry for India, Qatar, Bahrain and Bahrain and Oman. Synergy Holdings has already tied up with Raasha Leisure and Entertainment as the Area Franchisee for Northern and Eastern region of India.

The company has plans to open 10 outlets in this fiscal in the metros and major tier-I cities followed by expansion in tier-II and tier-III cities.

Beginning from a small town in South Korea in 2004, the brand is expanding worldwide including USA, China, Brazil, UAE, Kuwait, Panama, Malaysia, Indonesia. YogurBerry yogurt ice cream is the ultimate combination of sourness from Yogurt and Sweetness from Ice Cream. 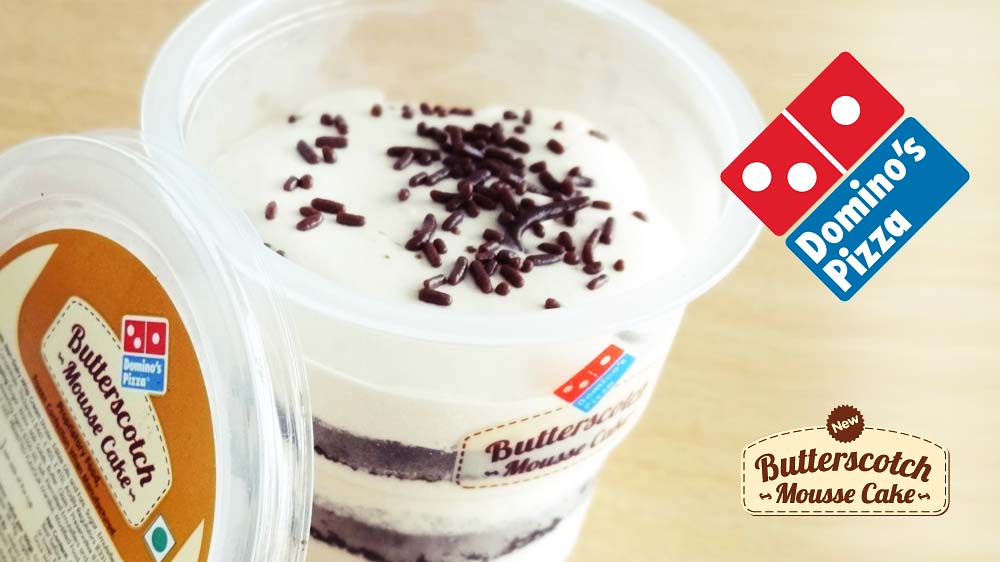