One of India’s premier business houses, with a business size of Rs. 3000 crore, Yash Birla Group, has announced the acquisition of a majority stake in Kerala Vaidyashala

One of India’s premier business houses, with a business size of Rs. 3000 crore, Yash Birla Group, has announced the acquisition of a majority stake in Kerala Vaidyashala, a leading Ayurvedic Therapy Centre chain, through a joint venture. The Group will hold a 51% majority stake in the new entity, Birla Kerela Vaidyashala, and plans to invest Rs 50 crore over the next three years to expand its presence across the country. This venture is an extension of the Group’s foray into the healthcare and wellness industry, announced last year. The Kerala Vaidyashala, a brain-child of Kunhirama Kuroop, was further expanded in the late nineties by his grandsons Harshajeet and Vishwajeet by setting up a chain of 30 therapy centres across India. On this occasion, Mr. Yash Birla, the Chairman of the Yash Birla Group, said “Our Group has identified Healthcare, especially Ayurveda, as a major focus area for the future and we are in the process of defining numerous forays into this sector.” “This acquisition”, he added, “is the first in a series of initiatives that we will be launching in this sector. Our aim is to create a commanding and leading presence in the Ayurvedic and herbal Healthcare segment through focused investment and strategic acquisitions”. Birla Kerala Vaidyashala specializes in offering treatments, where conventional medicines fail, through ayurvedic rejuvenation packages and day spa procedures. As part of its portfolio, it already has a fully functional hospital and research centre, Panchakarma training centres and Ayurvedic medicine & equipment manufacturing units. It also has an economy centre at Aurangabad to promote Ayurveda to tier II & III towns. Offering comprehensive Ayurvedic solutions, Birla Kerela Vaidyashala is a fully integrated Ayurvedic Healthcare company. As part of its immediate plans, Birla Kerala Vaidyashala, has earmarked Rs. 50 crores to open 200 centres, owned and franchised, high-end luxury stay spas and cruise spas and 19 economy centres across Maharashtra. Birla Kerala Vaidyashala will have its spa centres across Kerala, Goa, Mumbai, Bangalore, Kolkata and Chennai. In Mumbai it has recently opened a new centre in Juhu, and will be shortly opening centres in Prabhadevi and Napeansea Road. The Franchise Model is adopted to encourage entrepreneurship as well as to penetrate rapidly into the burgeoning mini-metros and Class 1 Towns. Mr. Harshjeet Kuroop, will continue as the Managing Director of the new entity with Mr. Yash Birla in the Chairman’s role. 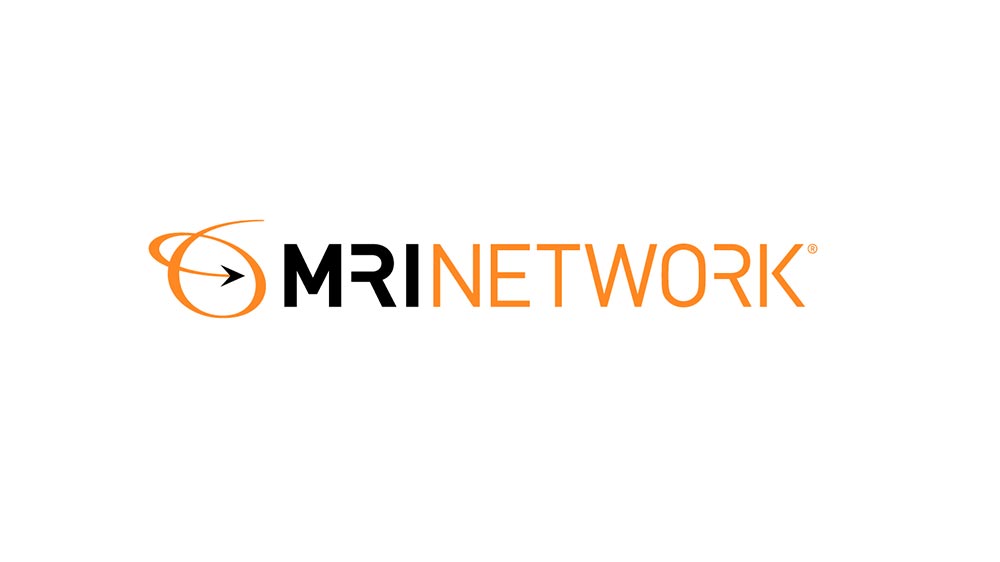