World's No.2 mobile operator rolls out 5G services in its home market Britain 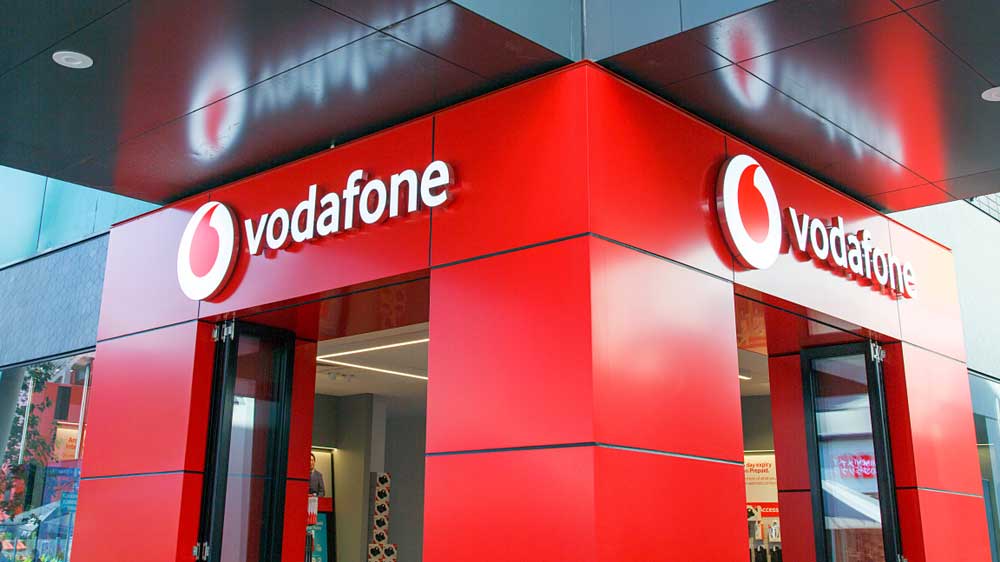 Vodafone, the world's No.2 mobile operator, has launched its 5G network services in seven cities across the UK. The company is targeting to set itself apart in its home market from rival EE by providing unlimited data plans that include the high-speed service at no premium.

Nick Jeffery, Chief Executive of Vodafone UK, said, “Offering unlimited data plans to both consumer and business customers would revolutionise the mobile market. We will give customers all the data they need, when and where they want it.”

“Vodafone had examined how consumers used their devices and how it managed its network, including the efficiencies offered by 5G technology, before deciding to switch to unlimited data plans. We thought it was the right role for Vodafone to get back to its roots as a great British tech innovator,” he added. 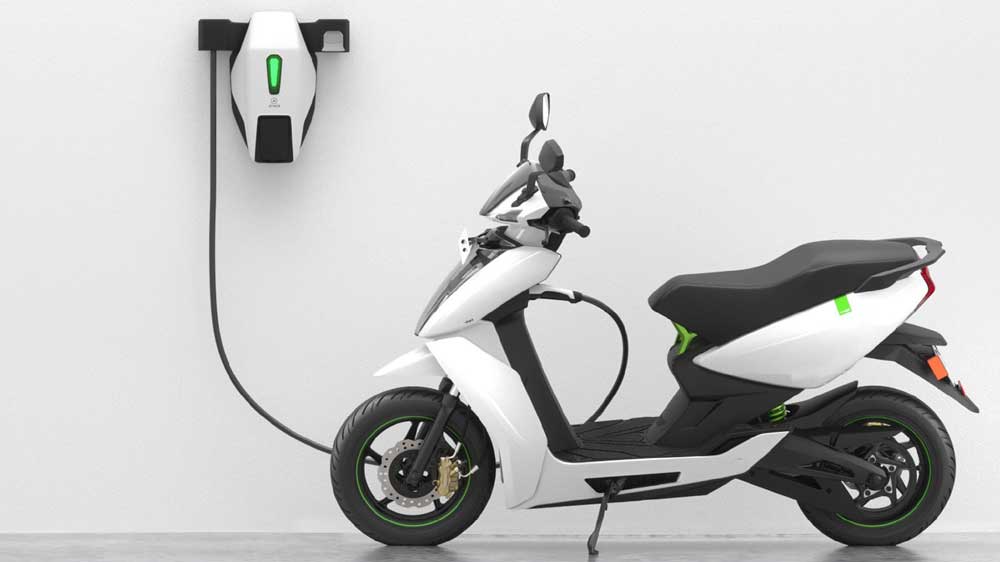