Headquartered in Philadelphia, Linode is among the pioneers in the cloud computing business. 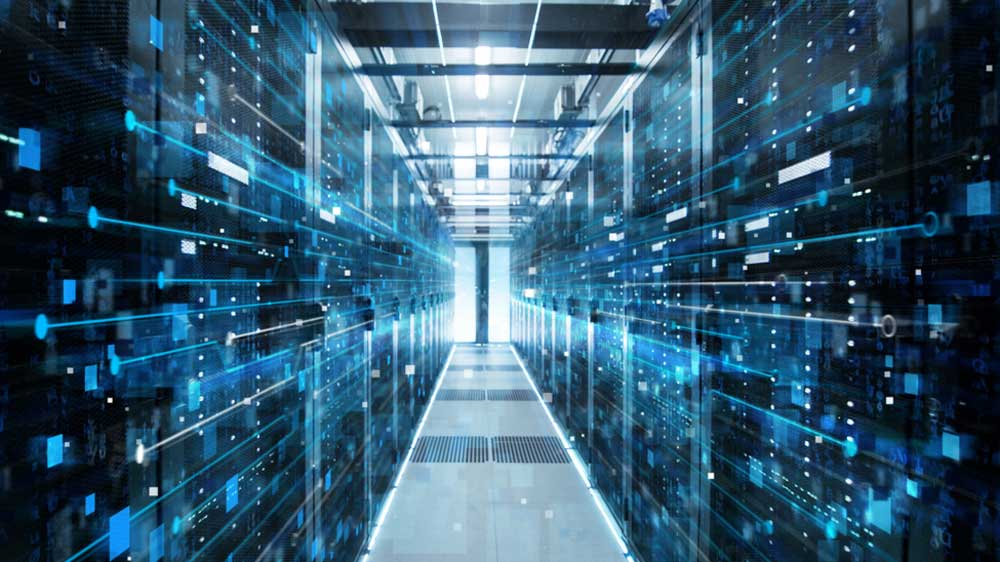 So far, the company has invested $5 million towards its India operations. Linode will be investing more as it looks at scaling up in the future.

Ashwin Kumar, Director, Data Centre and Cloud Operations, Linode India, said, “We already had thousands of customers in India, and having a local presence would help them expand the customer base. This allows us to offer low latency capabilities to customers who we were so far servicing out of Tokyo and Singapore.”

Christopher Aker, Founder and CEO, Linode, added, “We built Linode to democratize cloud computing, to make it more accessible to more people and to do so at price points that make it more affordable than what's currently available to them. Our entry into the Indian market opens the door for a wave of new innovation previously closed off to a significant number of developers and businesses in India.”

Headquartered in Philadelphia, Linode is among the pioneers in the cloud computing business. Founded in 2003, the company has more than 8,00,000 customers across the developers, startups and business community. 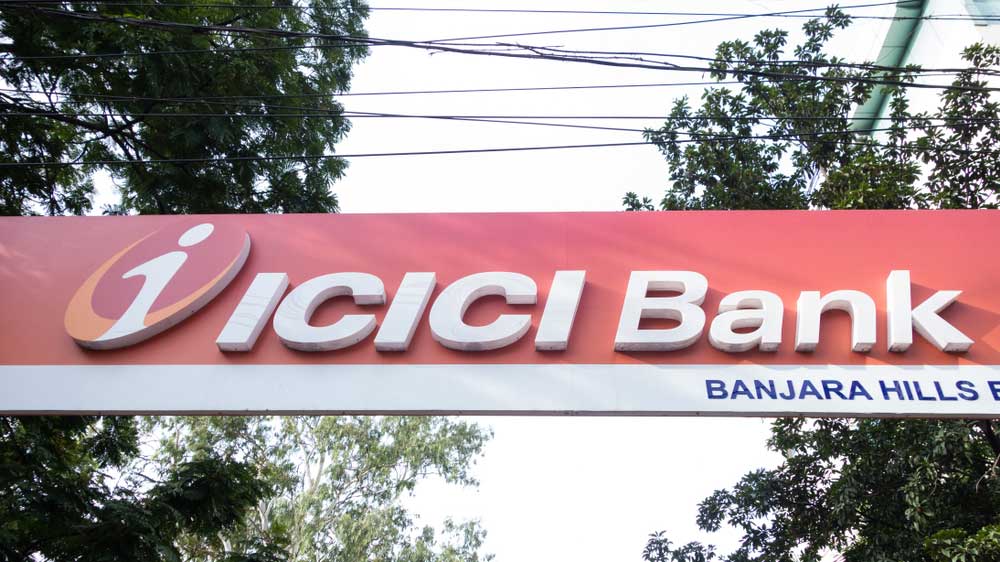