Why Titan jewellery volumes declined by 10% in Q1?

Titan Company results for Q1FY16 came out below estimates.

Titan Company results for Q1FY16 came out below estimates. Titan’s Net sales declined 6% to Rs27.1bn (est Rs28.9bn), EBITDA declined 19% to Rs2.2bn (est Rs2.7bn) and net profit declined 15% to Rs1.51bn (est Rs1.87bn).  Watch volumes declined 4%; jewellery volumes declined 10% due to absence of Golden Harvest sales in the quarter.  Profit after Tax (PAT) decline of 15% was also impacted by a 39% decline in other income due to lower Golden Harvest advances as compared to the base quarter as per a report on Titan Company by IDFC Securities.

Jewellery revenues were down 11% during the quarter with volumes declining by 10%. The full impact of no Golden Harvest sales in the quarter and customers not purchasing gold jewellery in anticipation of a further fall in gold prices were the key reasons for the decline. Also, the month of June was largely inauspicious which impacted growth. Adjusting for the Golden Harvest scheme, we estimate that jewellery sales would have grown by over 37%. The company has taken steps to accelerate revenue growth in the form of higher level of promotions and lower making charges which have borne fruit in the form of improved customer acquisition by 22%.

The management expects an improved demand environment and Golden Harvest sales kicking in to boost growth from Q3FY16. July has also been a strong month; however given the base of the Golden Harvest advances being wound done in Q2 last year, jewellery sales will decline sharply in the next quarter. EBIT margins declined 70bp, impacted by a one-time advertising campaign for Tanishq; however jewellery gross margins expanded as studded share increased from 23% to 29%. Gold Plus sales also declined sharply as competitive intensity increased from the larger players in South India.

During the quarter, Titan added 21,000 sq. ft in jewellery with no addition in the watches segment. The management plans to step up the pace of expansion in FY16, especially in jewellery, where it will open more stores in smaller towns to gain national market share. 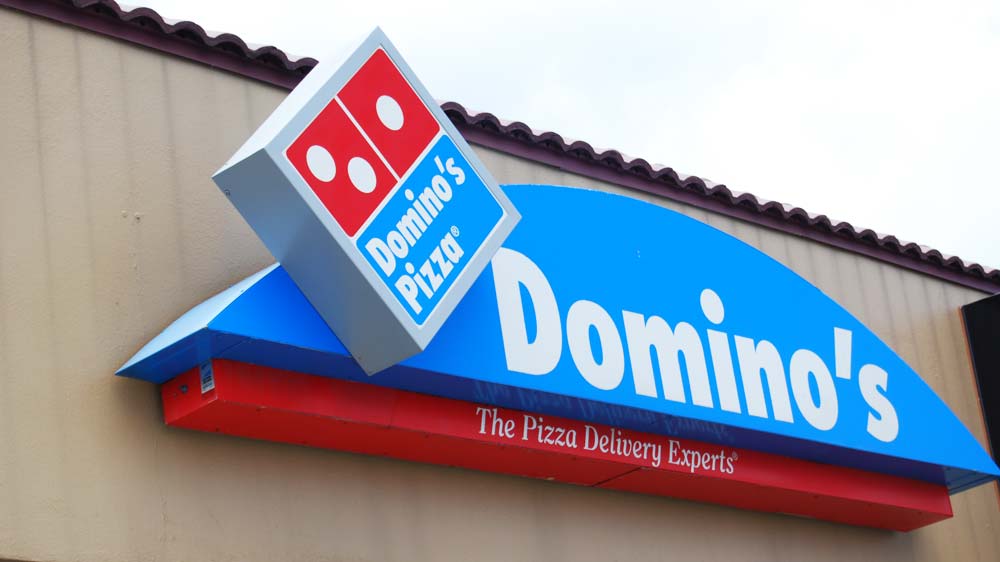