Which Wich plans to expand its presence in India

Which Wich is an American brand with around 430 stores worldwide. 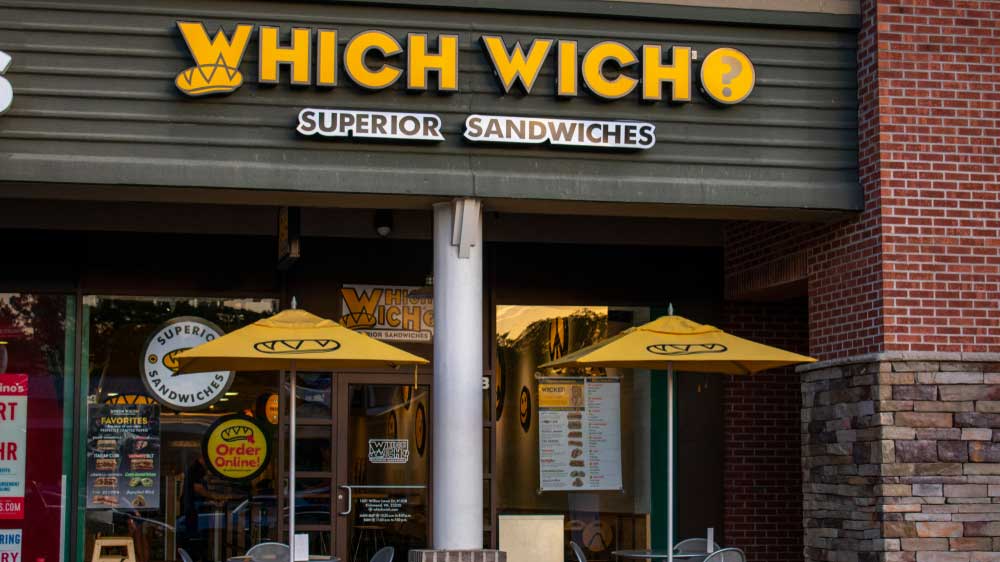 Which Wich is planning to expand its presence in India mainly in seven regions. These include Delhi-NCR, Maharashtra’s Mumbai, Nagpur, Pune; Madhya Pradesh, Gujarat, North-east including Kolkata, and South India’s Bangalore, Hyderabad and Chennai.

Which wich is an American brand with around 430 stores worldwide. It's a superior sandwich concept, where the brand provides customized sandwiches as well as milkshakes, fries, etc. The brand has a global reach and is present in Europe, Middle-East, and North & South America.

Pratik Parab, Country Manager, Which Wich, said, “After US, India is the second country which holds the maximum growth potential for Which Wich. This is because India has a higher population and increasing disposable income of people indicated high purchasing capacity. The cost of food will be less, as every ingredient is easily available in India. And, if we get the right franchise partners, India might overtake the US market in the long run.”

“Which Wich is going to have a completely different menu for the Indian customers. We are Indianising our offerings because we cannot sell beef here. Most people don’t know what turkey is and even pork is not a fast moving item. We will have more Vegetarian and chicken option,” he further stated. 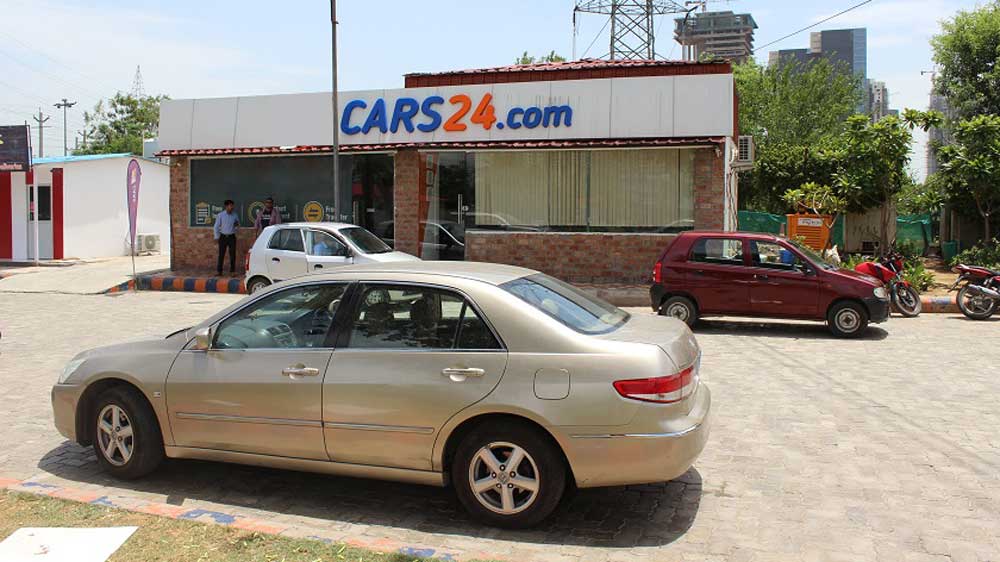