In India, WeWork has a 25% share in 20 million sq ft co-working space market along with a higher mix of the enterprise customer base as its clients. 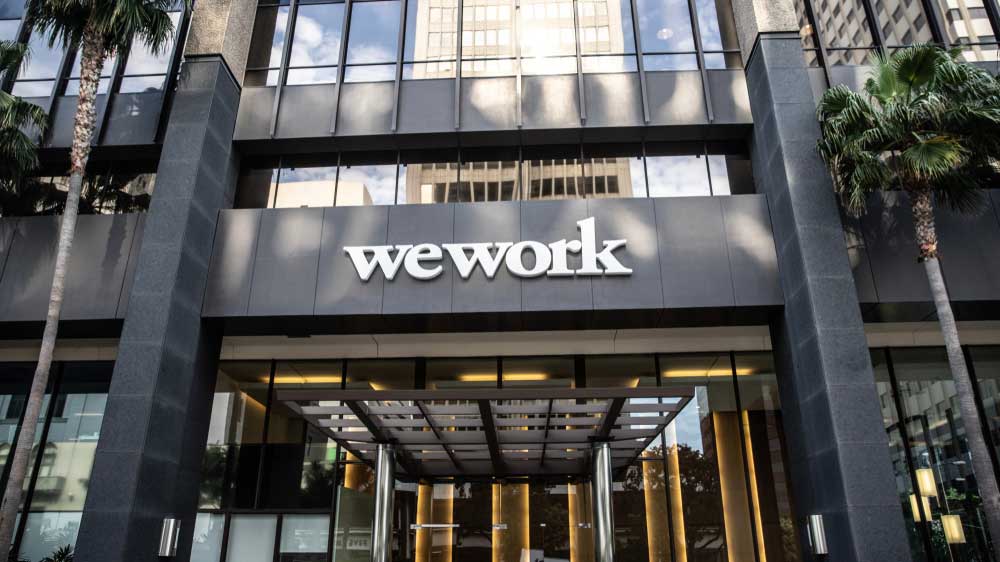 WeWork has launched two co-working facilities in Hyderabad with a cumulative capacity of 7,000 seats. With this, the US-based co-working space provider has expanded its footprint in India.

Ryan Bennett, co-CEO, WeWork India, said, “India is one of the fastest-growing economies in the world. The country is home to one of the largest number of startups, coupled with large enterprises and SMEs that are experiencing rapid growth. We are looking to expand in India with the intention to meet the needs of people and companies looking to expand their base in a work environment that leads to collaboration, productivity, and innovation.”

“Hyderabad has today emerged as the hotbed for innovation, attracting startups from across verticals. Research reports show growing interest in the city’s real estate with statistics showing Hyderabad leading in both net absorptions as well as new completions in office space in the recent quarters. About 70 per cent of the office space projects that are happening in the city are beyond 1 million sq ft space,” Bennett further added.

WeWork began India operations in partnership with the Embassy Group over a two-and-a-half years ago. Presently, it operates 4.45 million square feet of co-working space in India.

Of the total occupants in India facilities, enterprises account for 50% while the remaining is contributed by start-ups, SMEs and freelancers.

In India, WeWork has a 25% share in 20 million sq ft co-working space market along with a higher mix of the enterprise customer base as its clients.

The company has 625 locations in more than 127 cities across 33 countries globally. It serves 6.09 lakh members.

As part of the expansion plans, WeWork will be focusing on the core markets for the next 12 months before considering expansion to other places, including tier-2 cities.

“We see a huge demand for the co-working space from enterprise customers among other people in India. We are looking to expand their base in a work environment that leads to collaboration, productivity, and innovation. The company will use this opportunity for sustained growth and profitability in our future operations,” Bennet stated. 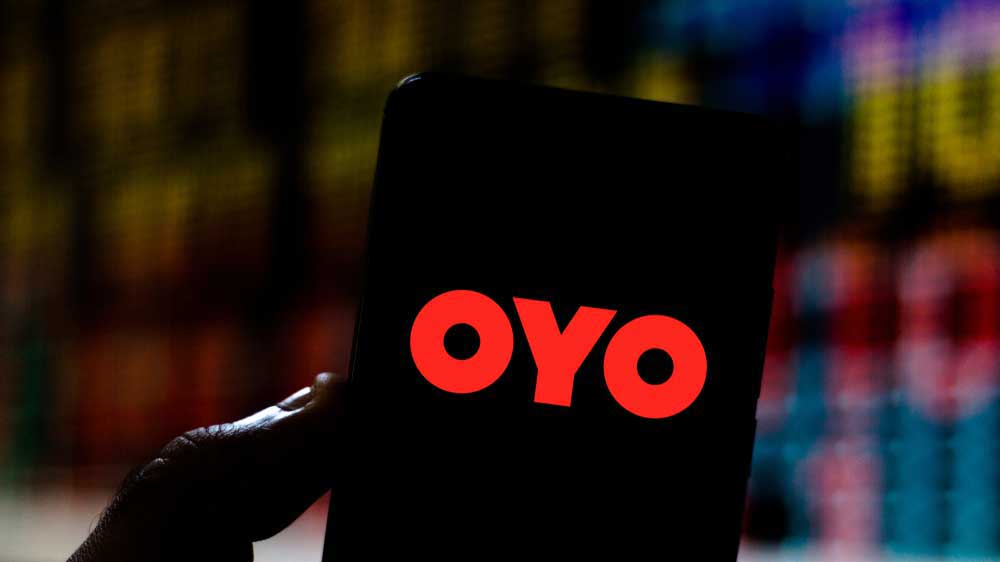