We want to make India a manufacturing hub: Kalraj Mishra

Events like Franchise India 2015 could be beneficial for upcoming entrepreneurs or start-up companies as they bring the entire sector under one roof. 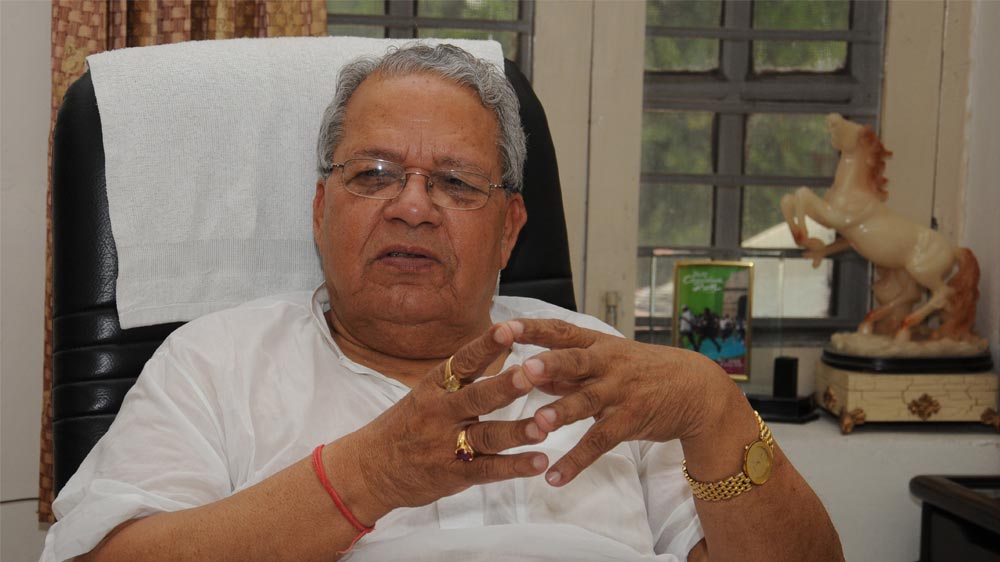 Events like Franchise India 2015 could be beneficial for upcoming entrepreneurs or start-up companies as they bring the entire sector under one roof, Union MSME (Micro, Small and Medium Enterprises) Minister Kalraj Mishra stated the same today at the 13th International Franchise and Retail show- Franchise India 2015 at Pragati Maidan, New Delhi.

Mishra also tweeted about the same after he attended the Franchise India 2015. At the event he also said that we are following the call of our PM Narendra Modi and want to make India a manufacturing hub and it will happen with ‘Make in India’. For Make in India our government has already started Skill Development Programme.

Micro, Small and Medium Enterprises (MSME) sector has emerged as a highly vibrant and dynamic sector of the Indian economy over the last five decades. MSMEs not only play crucial role in providing large employment opportunities at comparatively lower capital cost than large industries but also help in industrialisation of rural & backward areas, thereby, reducing regional imbalances, assuring more equitable distribution of national income and wealth. MSMEs are complementary to large industries as ancillary units and this sector contributes enormously to the socio-economic development of the country. 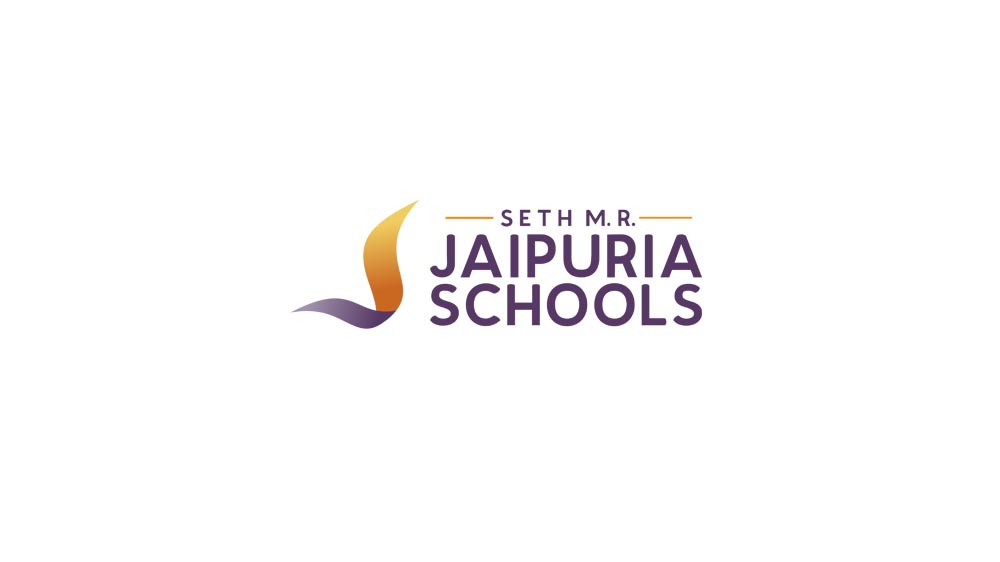