WANdisco is planning to expand its operations and increase the headcount in India. 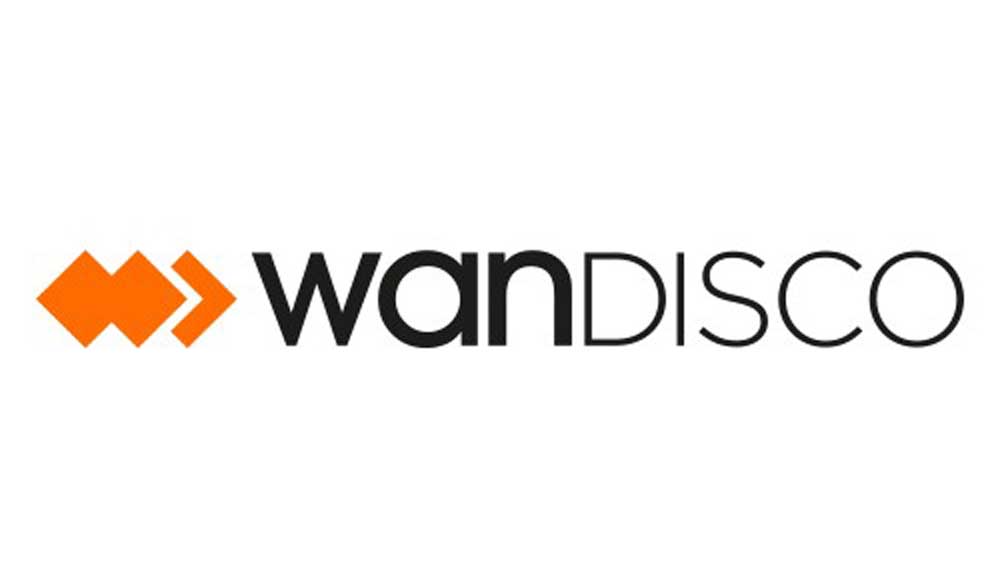 WANdisco, a global public software company, is planning to expand its operations and increase the headcount in India.

The software firm has dual headquarters in Sheffield, England, and San Ramon, California in the US. Its products are being used by the world's leading companies to build Hybrid Cloud and multi-Cloud solutions.

David Richards, Chairman, President, CEO and Co-founder, WANdisco, said, "Our Cloud technology was originally built by our dedicated team here in Chennai. We are about to announce several new products in the multi-Cloud/poly-Cloud space and those were also developed by our team in India."

"Because of this recent success, we now have the green light to rapidly expand the team here. I can see this growing by 5-10 times current numbers in that period," Richards added.

Recently, WANdisco inked a deal with Alibaba, the China-based firm which is growing its Cloud presence in India.

Richards further stated, "In general, there are four leaders in Cloud Infrastructure-as-a-Service (IAAS) -- Amazon, Microsoft, Google and Alibaba. Because of this, the deal with Alibaba has strategic significance." 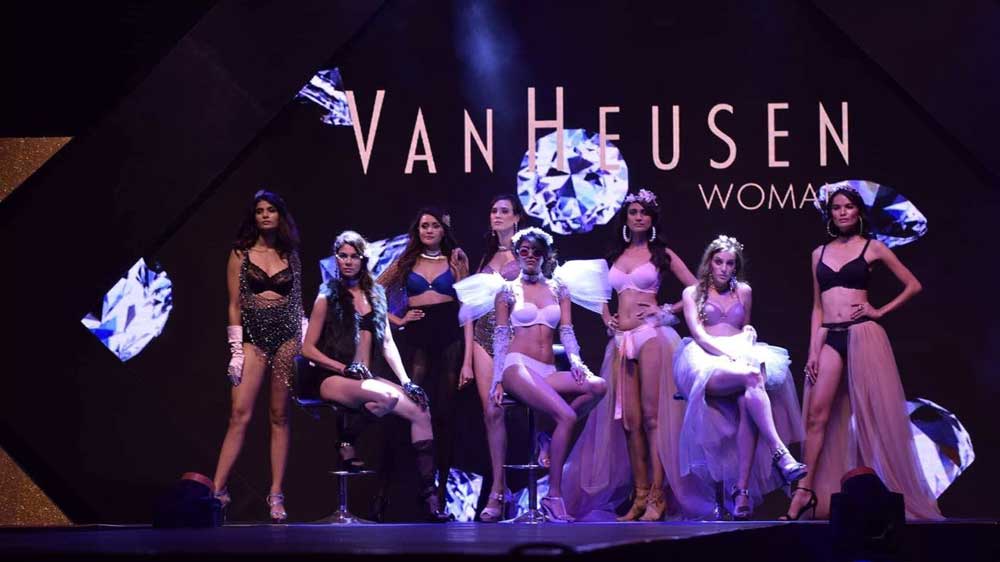