Walkaroo Eyeing to Double its Turnover in FY20

The footwear brand is focusing to exactly double its turnover from Rs 500 crore to Rs 1,000 crore this fiscal. 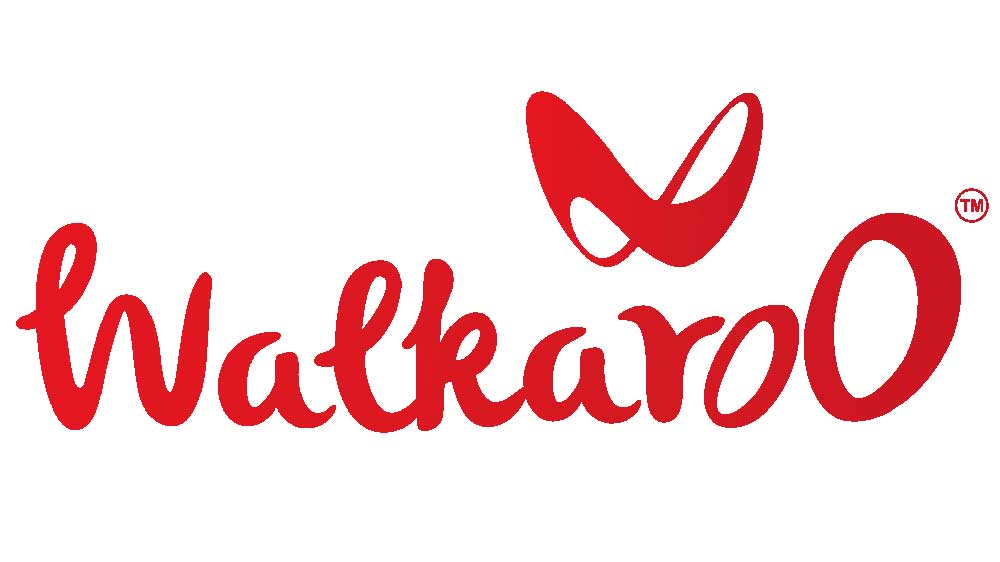 Walkaroo was established in 2013 which catered to the footwear space with sports sandals that were made in-house. Later, the brand expanded its portfolio, introducing footwear products like shoes and flip-flops at an affordable and pocket-friendly range.

5 years down the line, Walkaroo is utilising both physical retail and e-commerce platforms for transforming its vision into reality for growing into one great footwear empire.

Noushad Veluthedath, Managing Director, U4ic says, “Currently, it operates four company-owned and franchisee stores in South India, which the company plans to increase in number to gain higher customer traction and gain access in other mass markets, including North.”

The brand has already tied knots with 500 plus distributors and more than 1,50,000 retailers pan India, including the Uttar Pradesh region. 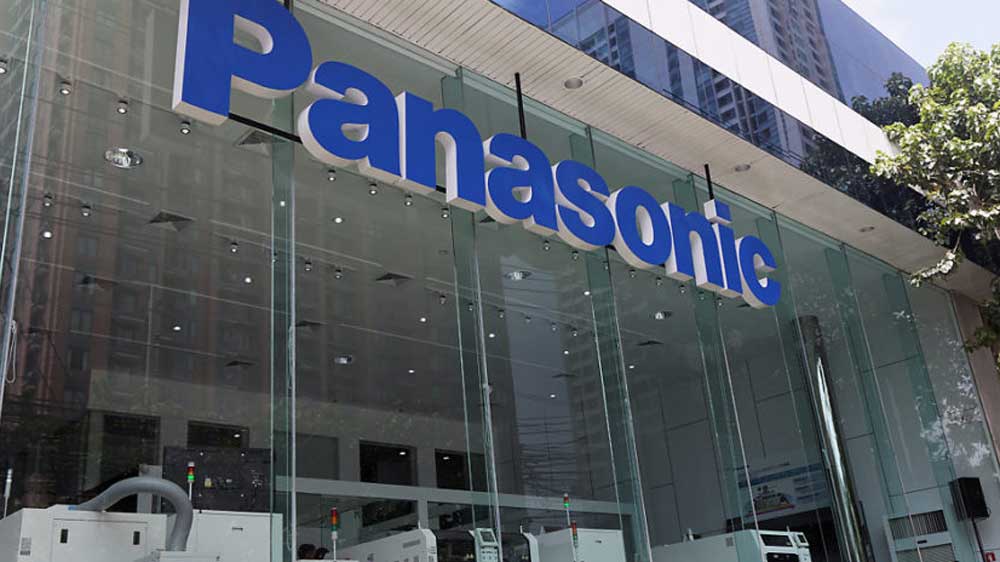