The Bangalore-based company clocked revenue of Rs 1.5 crore in the financial year through March 2018. It expects to reach Rs 6 crore in this fiscal year. 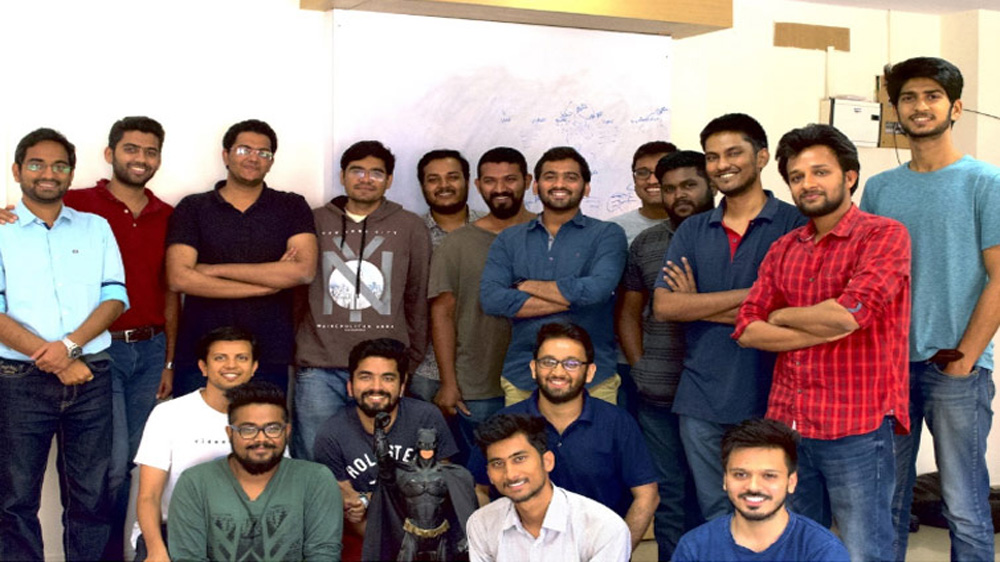 The company was founded by former TaxiForSure employees Satej Sirur and Anurag Dwivedi. It will use the funds to expand its global footprint by hiring sales and marketing executives and building a machine intelligence team to automate the video creation process.

“We want to complement our organic growth so far with global sales and customer acquisition channels,” said Sirur, who is the CEO of the firm. “This seed round will augment our revenues and help us grow faster,” he added.

The Bangalore-based company clocked revenue of Rs 1.5 crore in the financial year through March 2018. It expects to reach Rs 6 crore in this fiscal year.

At TaxiForSure, Sirur headed strategy and product management. Dwivedi, who is also the chief business officer at Rocketium, was a product manager at the cab aggregator firm.

Rocketium’s web-based software lets anyone create professional-looking videos. The statement noted that 73% of the Internet bandwidth is consumed by videos and this will grow to 82% by 2021. Social media and mobile usage are accelerating this trend, especially in non-English speaking emerging markets. The company’s software is used by 62,000 media, commerce and nonprofit organisations from 85 countries, it added. 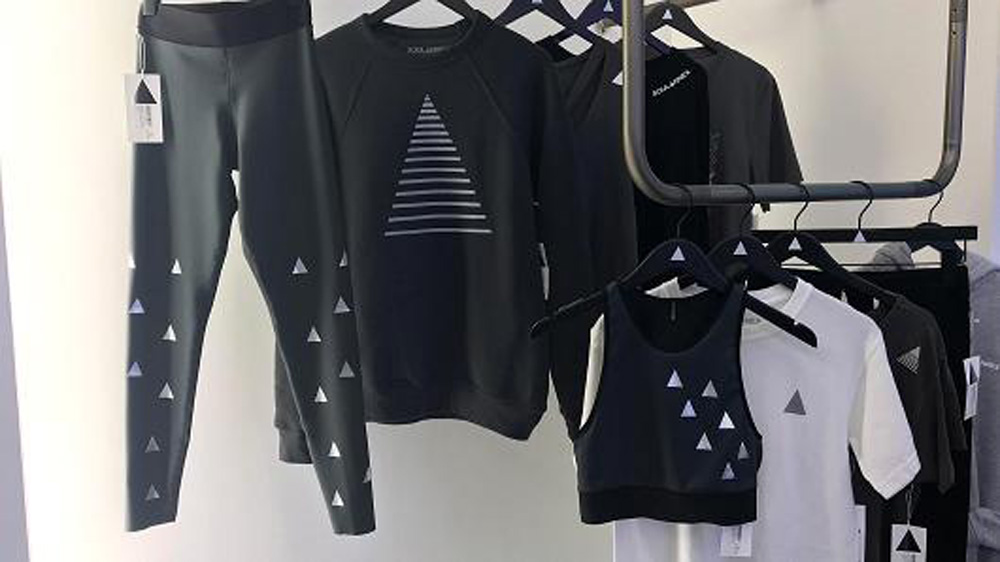