Currently, the used car marketplace has 200 branches with the latest being introduced in Bhubaneshwar, Odisha. 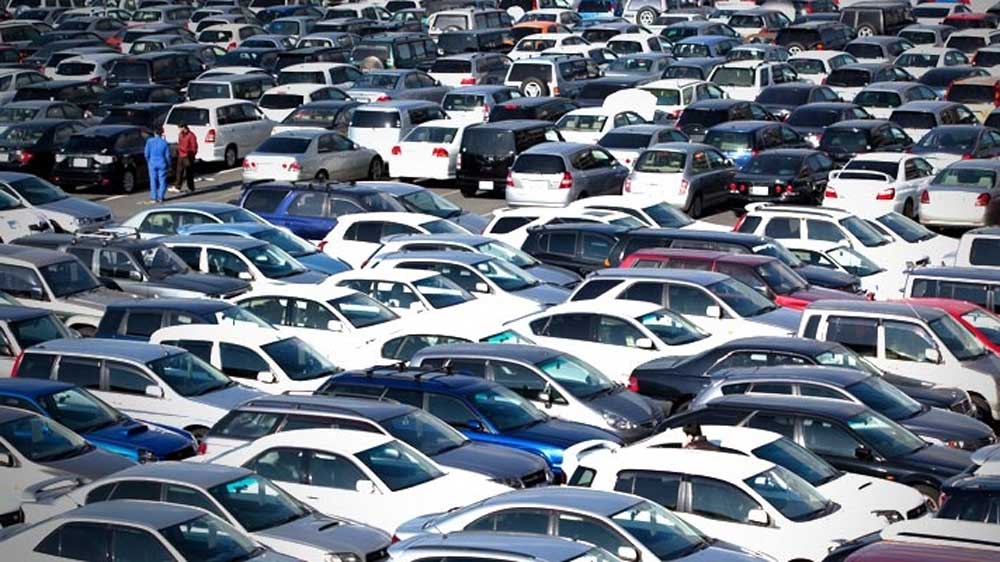 Cars24 is aiming at doubling its presence across India in 2020 with planned openings of around 200 branches.

Currently, the used car marketplace has 200 branches with the latest being introduced in Bhubaneshwar, Odisha.

Gajendra Jangid, Co-Founder and Chief Marketing Officer (CMO), Cars24, said, “Given our expansion plan in 2020, we will be adding approximately 200 more branches, perhaps adding 100 more cities to our entire portfolio.”

Cars24 will be focusing more on tier-III and IV towns in the year ahead.

“There is a long trail of tier-III and IV towns, where we are not present yet. We are going to go aggressively in tier-III, tier-IV towns,” he further added.

The firm transacts about 15,000 cars, including buying and selling of used vehicles, on a monthly basis. 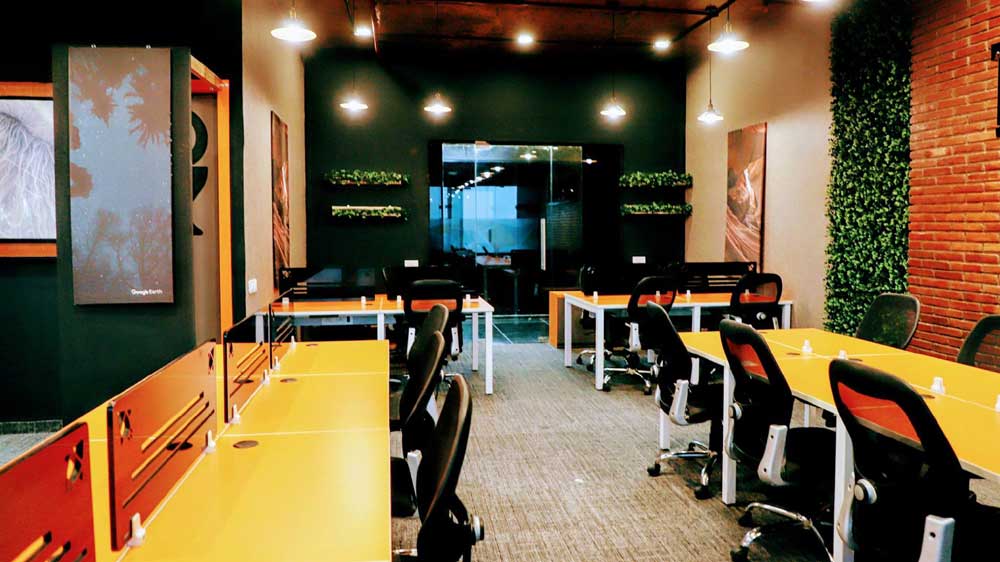