As part of its expansion plan in Delhi-NCR, the company is planning to enter the Noida market. 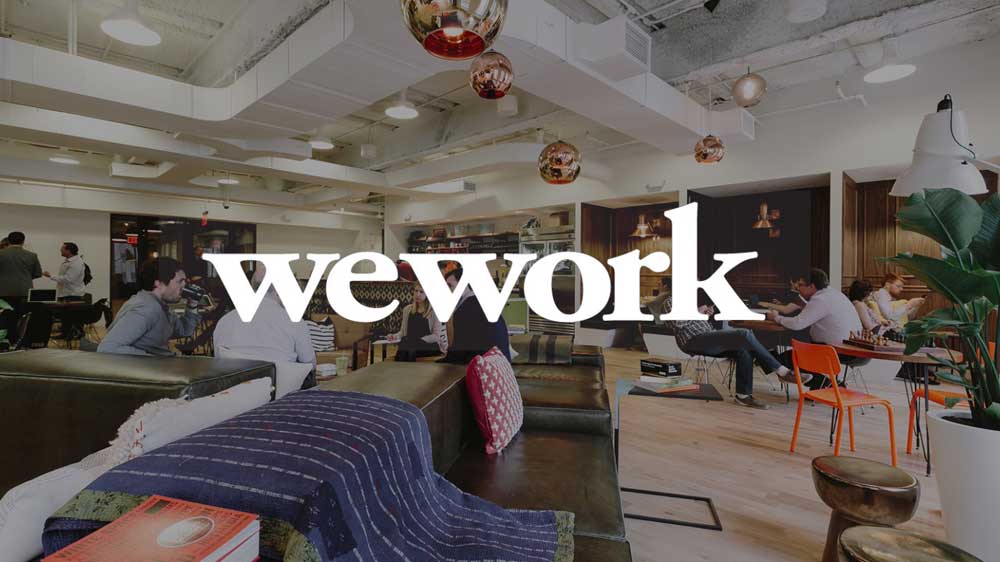 WeWork, US-based co-working operator, will launch four new co-working centres, comprising more than 7,000 seats, in Gurugram by the end of 2018.

As part of its expansion plan in Delhi-NCR, the company is planning to enter the Noida market. Currently, WeWork has one centre in Gurugram with 1,400 seats.

Karan Virwani, WeWork India Head, said, "We are opening 4 new centres in Gurugram this year, taking the total capacity to over 8,000 desks in this city."

The company presently has 12 centres operational with 18,000 desks in Bengaluru, Mumbai and Gurugram. It will soon open three more centres, one each in three cities.

"The company has already tied up about 3 million sq ft office space since July last year and plans to double it over the next one year. It further plans to raise funds next year for expansion but did not disclose the amount," Virwani added. 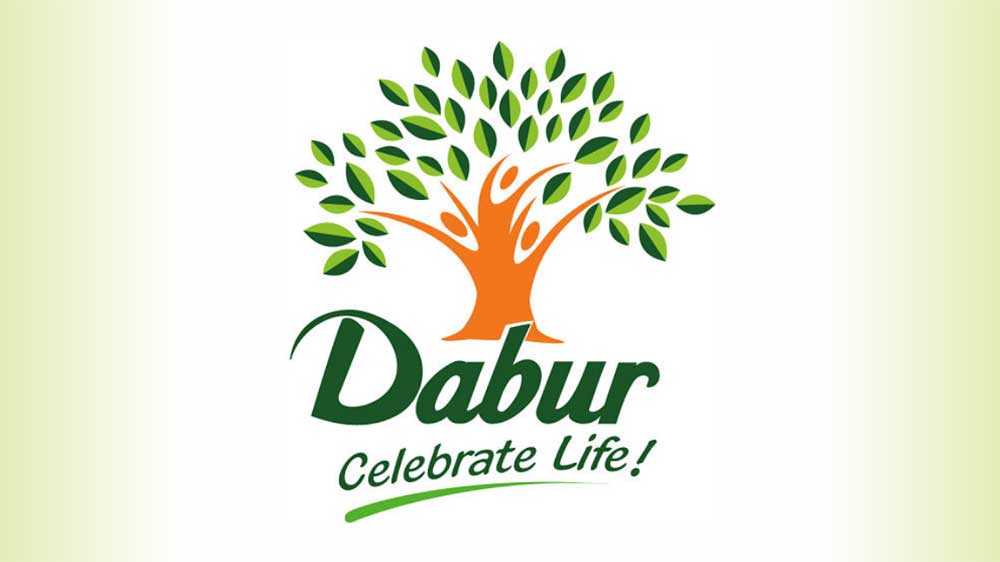