This new co-working centre will be WeWork’s 24th centre in the country. 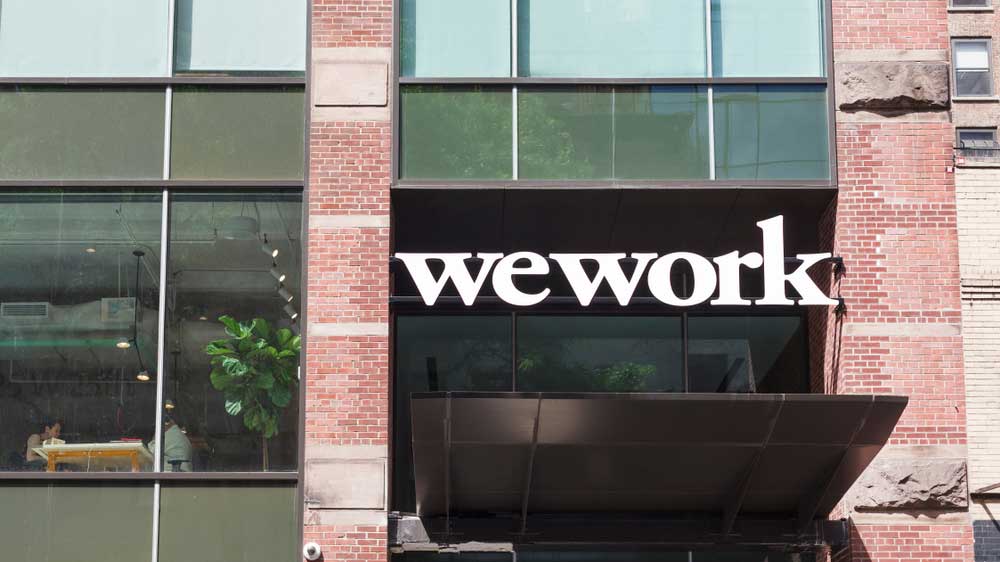 WeWork, the US-based co-working operator, has forayed into the Pune market, expanding its business in India. The company has taken on lease more than 1.22 lakh sq ft office space in Pune, Maharashtra.

This new centre will be WeWork’s 24th centre in the country. It is likely to be launched early next month. The centre will have a capacity of over 2,000 seats.

Currently, the US-based company has 23 co-working centres in India with a total capacity 39,000 seats spread over three million sq ft area. WeWork has 9 centres each in Bengaluru and Mumbai, while another 5 in Gurugram, Haryana.

WeWork was founded in 2010 by Adam Neumann and Miguel McKelvey in New York. It is a platform for creators, offering members around the world with space, community, and services through both physical and virtual offerings.

Globally, the co-working operator has a presence in 528 locations in 111 cities across 29 countries.

Besides WeWork, the other major players in the co-working segment in India include Regus, CoWrks, Awfis, Smartworks, GoWork, Skootr, Innov8, IndiQube, Avanta, 91 Springboard Creator's Gurukul, GoHive and OneCulture, and Plus Offices among others. 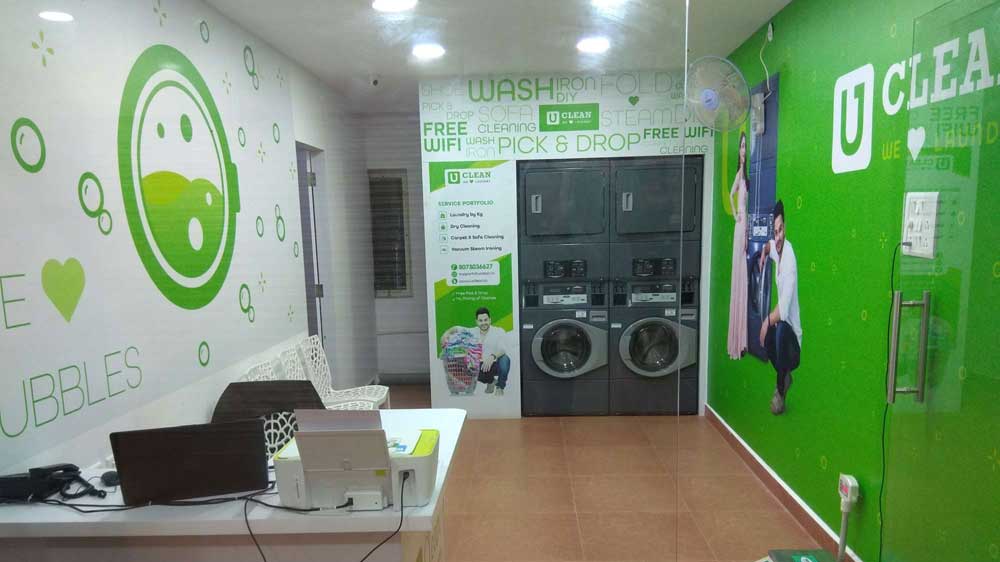