India has around 106 million adult smokers, making it a lucrative market for firms like Juul and Philip Morris International Inc. 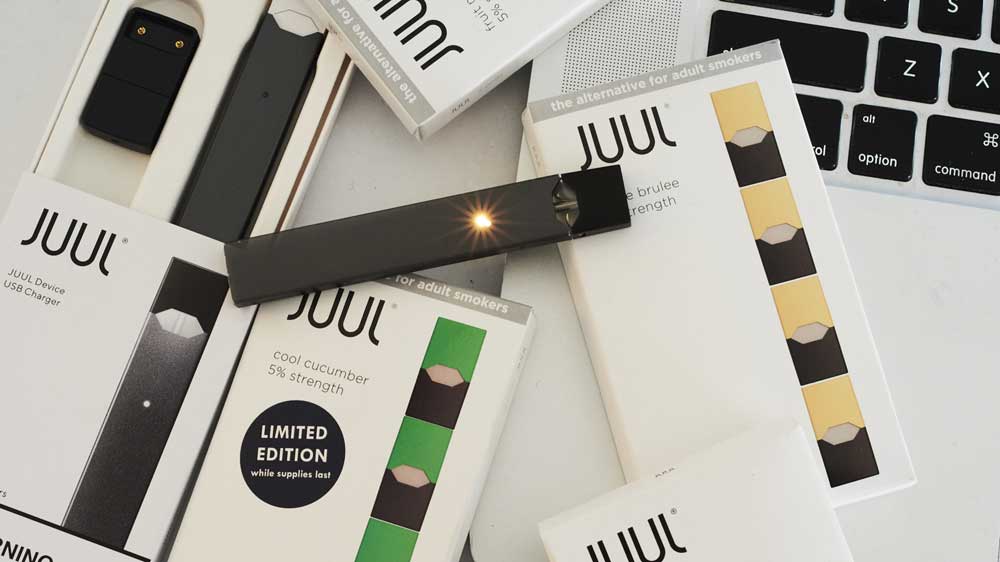 Juul Labs, the US-based electronic cigarette company, is planning to enter India's e-cigarette market by launching its products by late 2019.

The source said, "The plan is currently at an exploratory stage, but the company needs people on the ground in India."

In the United States, Juul's sleek vaping devices are a sensation. These devices resemble a USB flash drive and offer flavours like mango and crème. Like most electronic cigarettes, Juul devices vaporize a liquid containing nicotine.

Juul said in a statement, "India was among the Asian markets under evaluation, but there were no definitive plans. As we explore potential markets, we are engaging with health regulators, policymakers and other key stakeholders."

India has around 106 million adult smokers, making it a lucrative market for firms like Juul and Philip Morris International Inc. 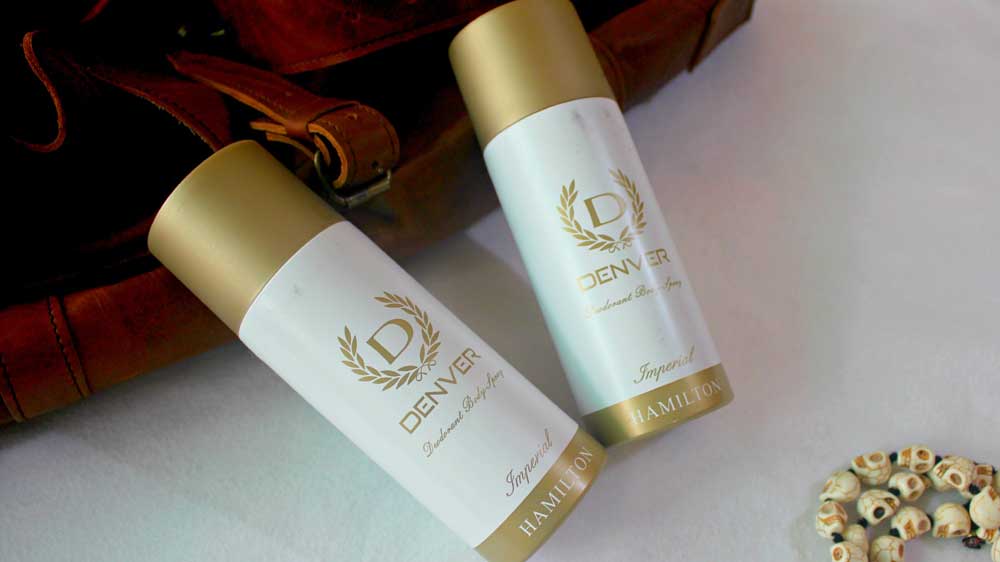