Blueair was acquired by Unilever in 2016. 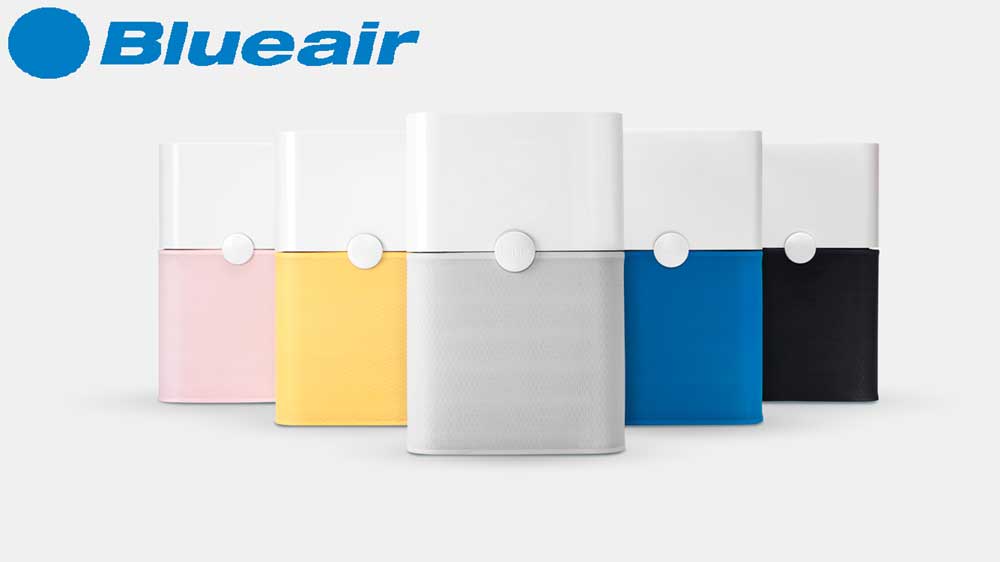 Blueair, the Unilever-owned indoor air purification technology company, is planning to expand in the Indian market by utilising the distribution and sales strength of Hindustan Unilever.

Blueair was acquired by Unilever in 2016. The Stockholm-headquartered brand has identified India as one of its top five priority markets with 14 of the world’s 15 most polluted cities in the country.

Henk in 't Hof, Global CEO of Blueair, said, “Indian people are among the populations suffering the most from air pollution. We will, therefore, continue to invest in India and we are convinced that we will continue to outperform the market in terms of growth.”

“Since Hindustan Unilever is a major player in India, it will help strengthen Blueair’s presence in the country. More concretely, it will help Blueair expand into new cities, leverage consumer insights and understandings, build the brand and help provide access to clean air for millions of more people,” he stated.

Henk further added, “A recent study by WHO states that India has 14 out of the 15 most polluted cities in the world in terms of PM 2.5 concentration. But awareness and understanding amongst Indians remain low. Despite the alarming health effects of breathing polluted air, as well as the fact that indoor air is up to five times more polluted than outdoor air, we have not yet seen the same urge for clean air (in India) as in China. However, it is on the rise.” 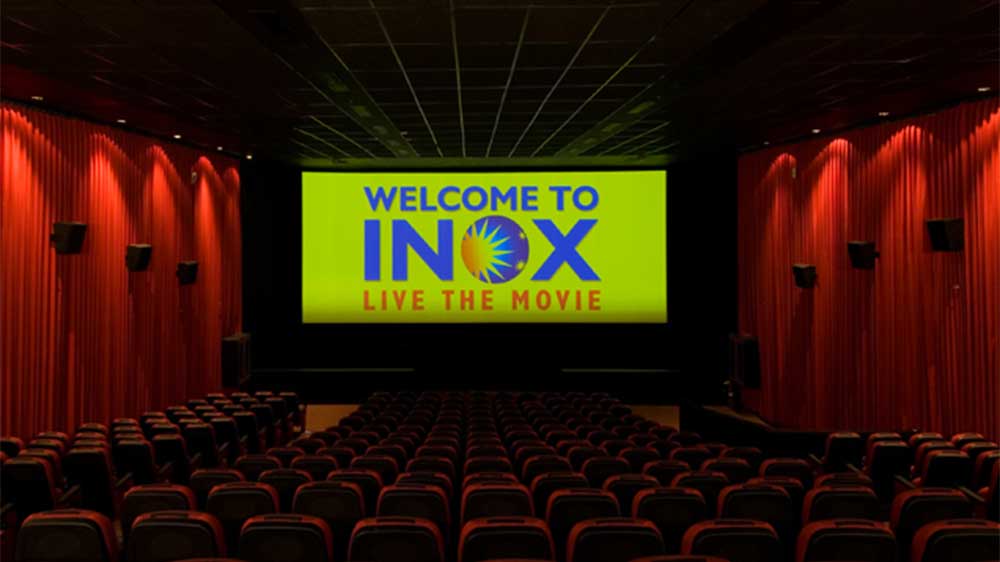