Indian laundry industry is still untapped to its fullest and the startups like UClean, Wassup, PickMyLaundry, Urban Dhobi, Laundry Anna, Tooler, LaundryWala & DhobiLite among others are trying to clean up with their exclusive services. 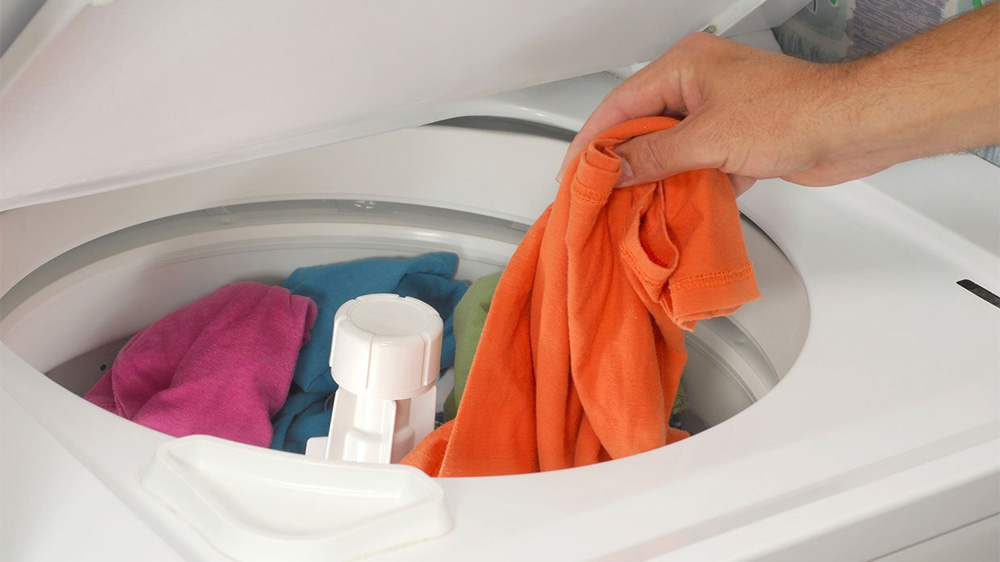 First homegrown Laundromat Company, UClean along with Franchise India has expanded territory in the Northern part of India and made inroads into West and South. They have opened new stores in Mumbai, Lucknow, Vellore, and Bareilly. Focusing on the demand from time-crunched patrons these stores units will make wise profits for the local investors across the cities. The company has planned to invest Rs 1 Cr for further expansion in association with Franchise India.

Arunabh Sinha, Founder and CEO, UClean said, “We are really bullish about the potential presented by tier 2 and tier 3 cities for a concept like ours. This is a business of necessity and every neighborhood in India represents an opportunity. The new financial year is starting on an inspiring note for all of us at UClean. With our successful presence across most of the tier I cities in the country, we also tested waters with a couple of tier II cities in the last financial year. We have performed pretty well on 'Customer Delight' and 'Franchise Delight ' - 2 parameters that we closely track. Buoyed by this response, we are now 'going all in' and aggressively building our footprints across the country! We are working on a plan which allows bringing a Laundromat to each and every neighborhood. Our key focus would be to make these stores unit profitable in the new financial year. The entire premise behind UClean is to make the lives of customers convenient and clutter free. We give the consumer the convenience of choosing a pick & drop time per his convenience.”

Gaurav Marya, Chairman, Franchise India, said, “We are happy to be a part of UClean’s successful expansion story across India with the exceptional services that they are offering. With the increasing number of double income and nuclear families, the demand for time-saving outsourced laundry is increasing. With more working couples with hectic schedules than ever before here, the laundry service market in India is expected to grow to $76.5 billion in forthcoming years. India‘s burgeoning population of 1.2 billion plus serves a huge market for the laundry business. Even if one takes 10 top cities and the top 30% working population, it is around $14-15 billion industry.”

Indian laundry industry is still untapped to its fullest and the startups like UClean, Wassup, PickMyLaundry, Urban Dhobi, Laundry Anna, Tooler, LaundryWala & DhobiLite among others are trying to clean up with their exclusive services. 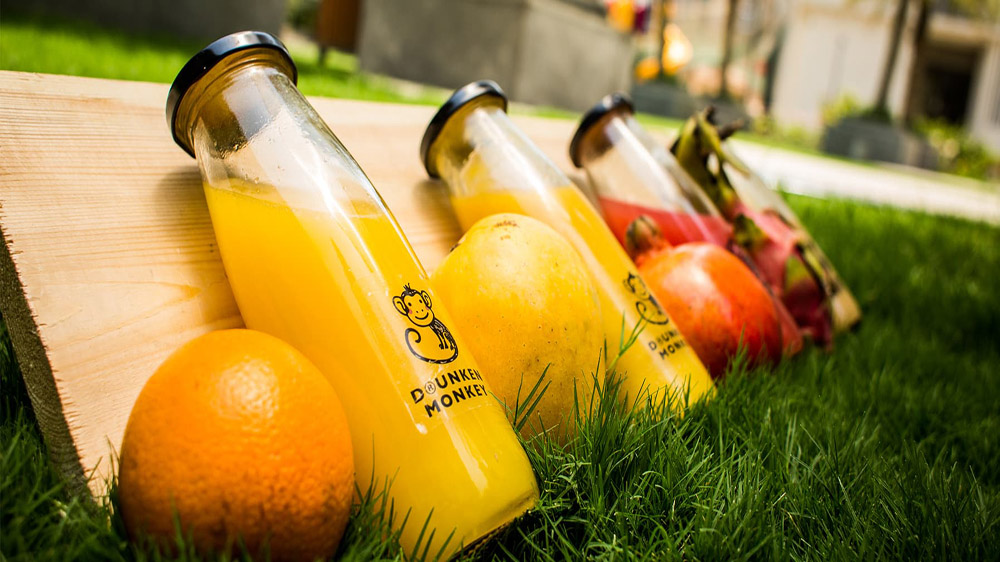