Similar to Ola's pin verification, Uber is testing out a system to verify their vehicle number using a four-digit pin code. 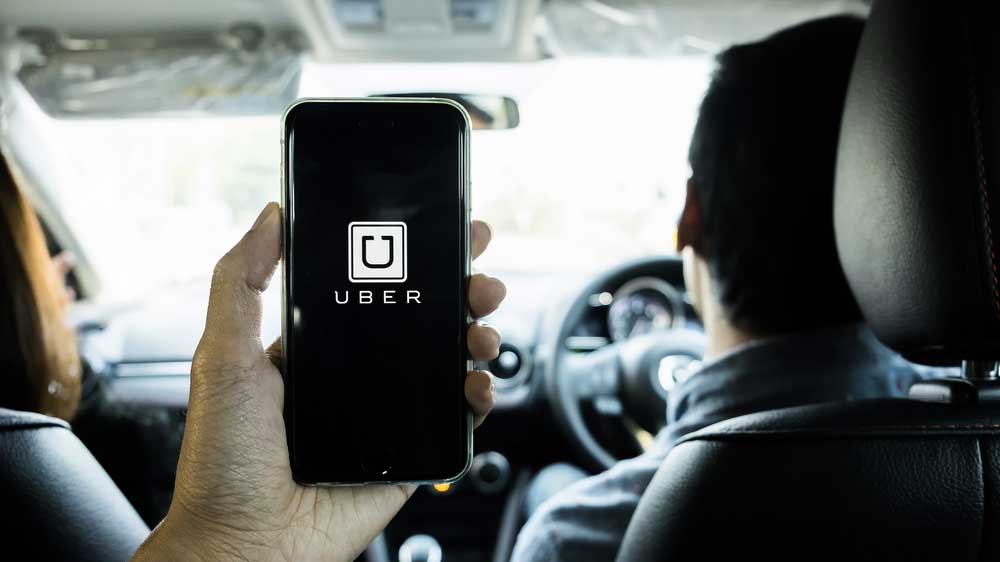 Ride-sharing app Uber Technologies has launched a number of new features from cab verification to a pass system called Uber Pass. The move is aimed towards making travelling safer and more convenient for its customers.

Similar to Ola's pin verification, Uber is testing out a system to verify their vehicle number using a four-digit pin code. The company is also testing out a new wireless feature, where users can automatically verify if they are in the right car without the need for PIN using ultrasound waves.

An Uber official said, “This is a technology we are working on and will be testing it in markets in a few months.”

The ride-hailing firm has further introduced other safety features like 'on-trip reporting' for making complaints while the trip is in progress and real-time identity check for drivers using selfies.

Besides this, the company has also launched Uber Pass for frequent customers. With this, users get various perks from ride price protection to zero delivery fees on Uber Eats. 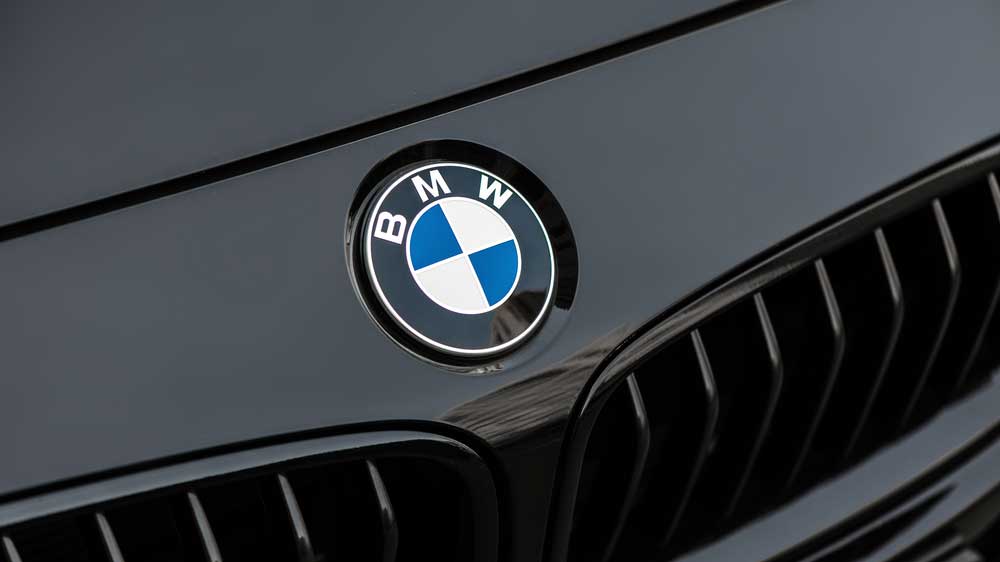