Uber plans to expand services beyond 31 cities in India

Uber is also focusing on transforming its role from being a point-to-point car firm to a complete transportation company. 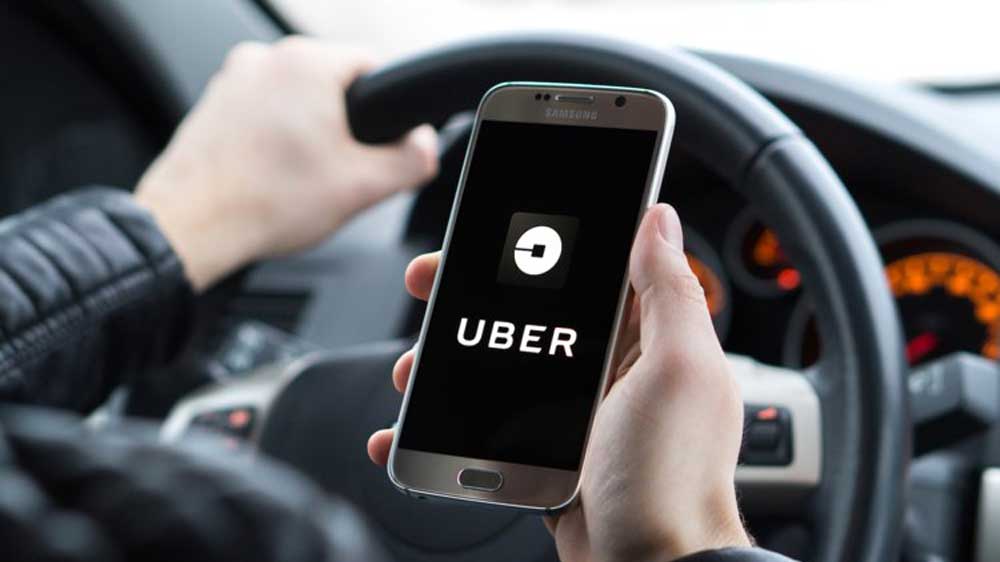 With an aim to tap the growing potential in smaller towns, Cab-hailing service Uber India is planning to expand its services beyond 31 cities in the country.

Uber’s rival Ola has a presence in 110 cities across India.

Uber is also focusing on transforming its role from being a point-to-point car firm to a complete transportation company.

Pradeep Parameswaran, India and South Asia President of Uber, said, "This also means that we will be expanding our number of staffers in the technology team, product and operations to drive growth, which further points to the fact that the business in India may not turn profitable any time soon. In the future, we will work towards creating a sustainable business model."

"We are starting to see growth not just in Tier-1 markets but in smaller towns. If you look at what Flipkart and Amazon talk about, a large amount of growth is coming from smaller towns. This is mainly because the incomes have gone up and smartphone penetration is going up in smaller towns," he added. 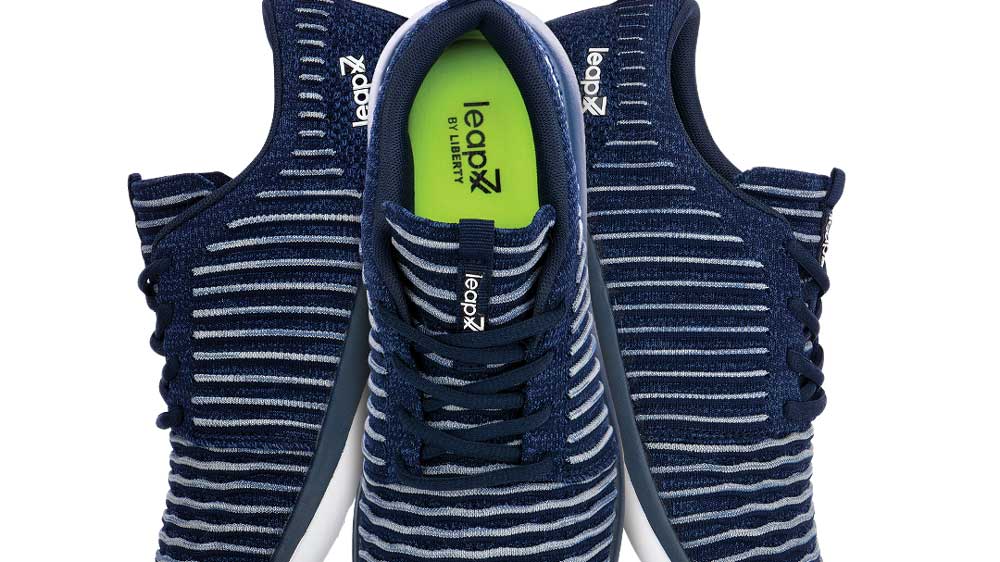