Turtle to speed up expansion

Turtle Limited, a men’s apparel brand is all set to increase its store count both via franchise and company owned route. 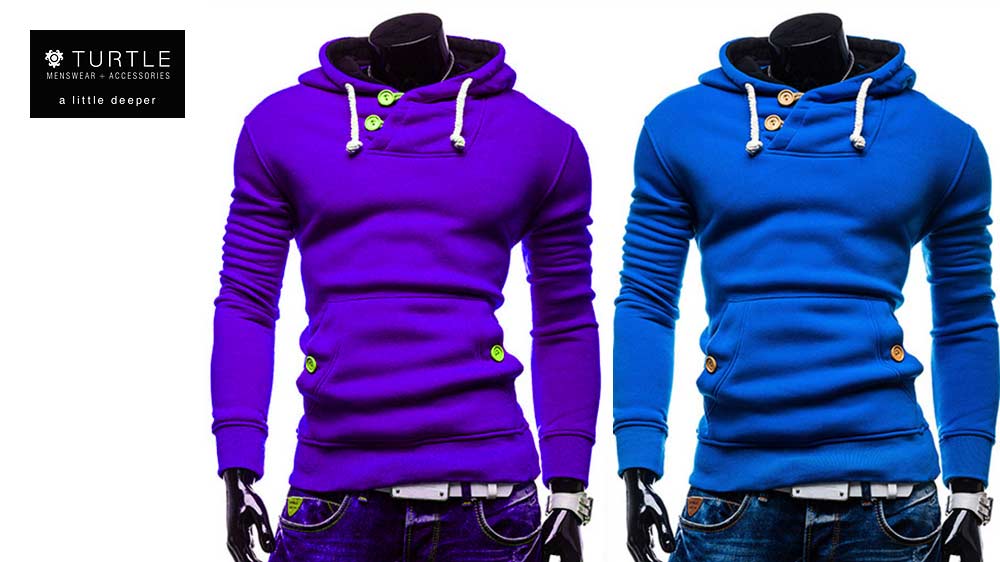 Turtle Limited, a men’s apparel brand is all set to increase its store count both via franchise and company owned route. The company plans to take its store count to 100 from the present 40 by next financial year.

Turtle has been growing immensely in both sales and market share ever since its inception in 1993. It has grown in leaps and bounds strengthening its foothold in every corner of the country including cities like Ahmedabad, Allahabad, Bangalore, Bhubaneswar, Chandigarh, Cuttack, Dibrugarh, Gangtok, Gorakhpur, Guwahati etc.

Turtle has been growing consistently in terms of its sales turnover and market share. Over the last three years, the company has been growing at an average of 35 per cent every year. With the market size increasing the company has targeted a sales growth of 45 per cent a year and witnessing the mounting consumer base. An investment close to Rs 15 crore has been envisaged for this ambitious expansion.