In March 2018, both the Japanese companies had concluded a basic agreement to supply hybrid and other vehicles to each other in the Indian market. 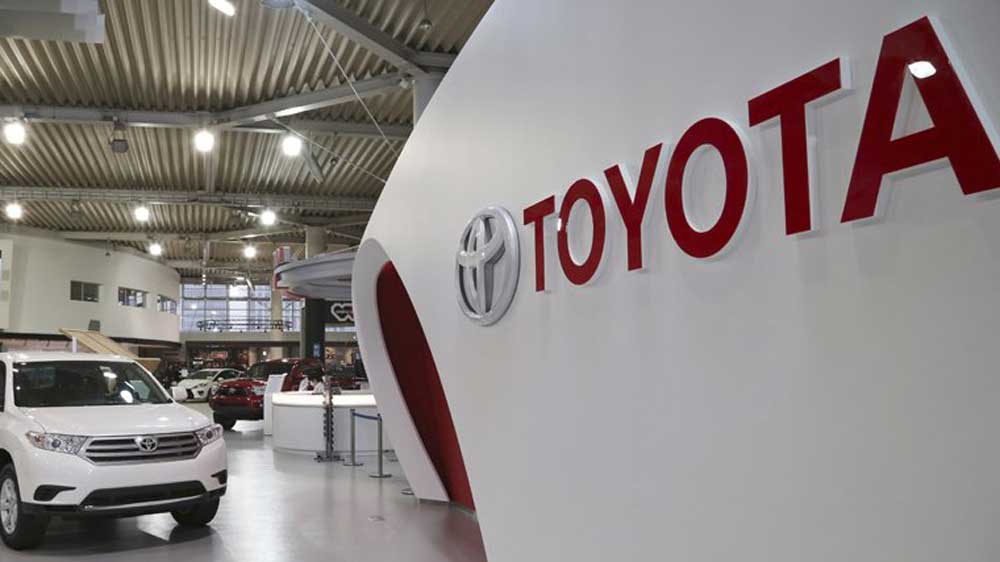 Japanese auto major Toyota is planning to bring its version of Suzuki's premium hatchback Baleno in the Indian market in the second half of next fiscal. Toyota will incorporate its own unique features to the model, which has been a runaway success for Maruti Suzuki, the Indian arm of Suzuki.

In March 2018, both the Japanese companies had concluded a basic agreement to supply hybrid and other vehicles to each other in the Indian market. According to the agreement, Toyota supplies sedan Corolla to Suzuki while Suzuki supplies premium hatchback Baleno and compact SUV Vitara Brezza to Toyota.

A source said, "In the second half of next fiscal, Toyota will launch its version of Baleno. There will be external tweaks for a different look but it will be more like the existing one."

Atsushi Oki, Vice President of Toyota Kirloskar Motor, said, "Under the Toyota-Suzuki tie-up, each company will sell mutually supplied vehicles under their own respective brands and nameplates. Beyond that, at this point in time, we are not in a position to discuss further details such as vehicle specifications of our future product plans." 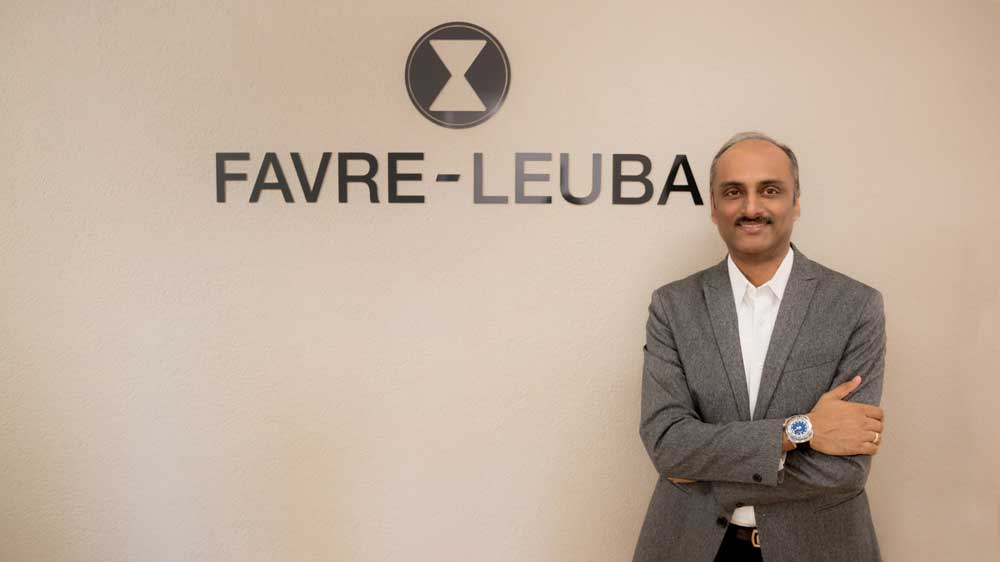