The soul press, the good place, Sash Japanese and the Choc Pot are four such brands, which the company is helping to expand in India through franchising. 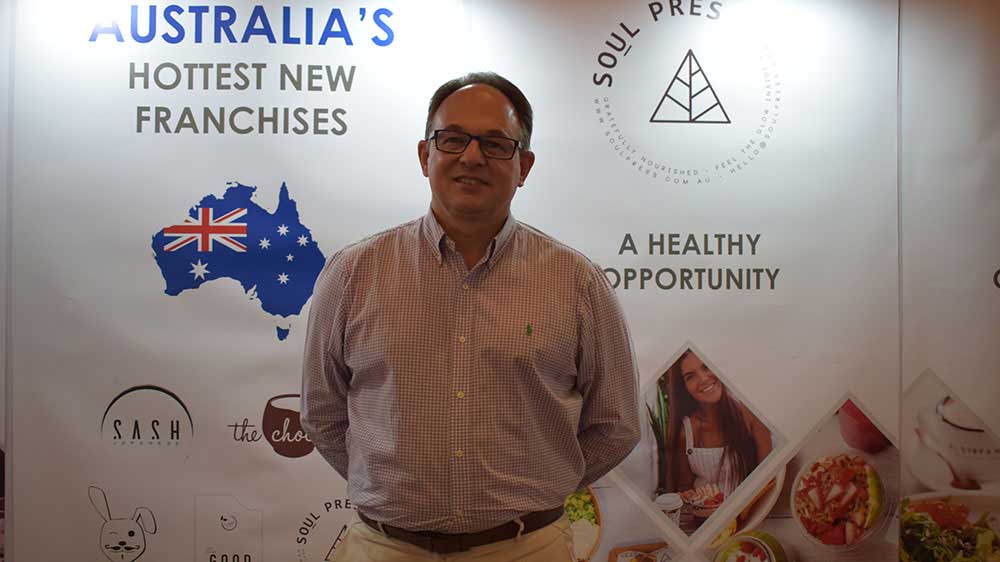 Since India is emerging as a one-stop destination for both national and international brands in recent time, The Alternative Board is eyeing Indian market for the expansion of some of its Australian F&B brands. The company aims to launch its four brands, including the soul press, the good place, Sash Japanese and the Choc Pot, in the country through franchising.

Doug Downer, Principal Consultant, The Alternative Board, said, “I personally believe that we have got a massive Indian population in Australia. And I believe that Indians are eager to spend more on services and offerings that are both unique and interesting. So, this is why we thought that bringing some Australian brands to the Indian market might be a really good opportunity for us.”

“Understanding the Indian marketplace is one of the biggest challenges that we consider while growing a business here in India. We just can’t ignore that fact that the number of people residing here in Delhi is more than the ones existing in the whole of Australia. Thus, it’s necessary to analyse and understand the Indian marketplace where we can decide what the right demographic profile is, according to the location,” he added.

At present, the company is dealing with over 20 F&B brands that are being operated in Australia.

Doug further stated, “The soul press, the good place, Sash Japanese and the Choc Pot are four such brands, which we are helping to expand in India through franchising as a sample for now. One of them is a little more on the expensive side: the Sash's Japanese, which is more of a restaurant bar opportunity. That would cost around about five hundred and fifty thousand US dollars. The other three brands that we've brought here would be under two hundred thousand US dollars.” 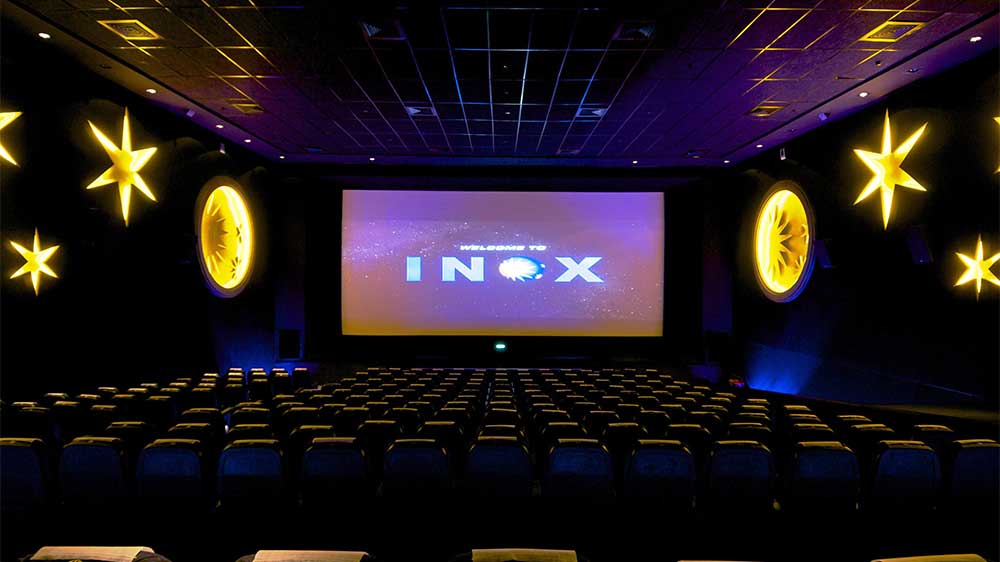