Tech Guard Technologies, a debutant in the Anti-Virus Software segment is a company founded by BITS Pilani and CIM-UK Graduates. 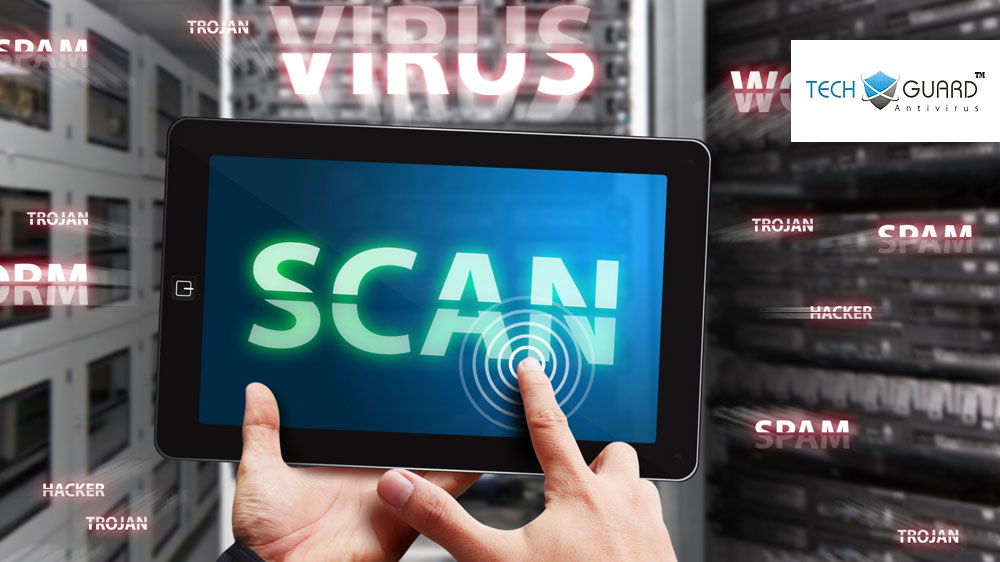 The company has succeeded in appointing 14 New Distributors within its first two months of operation. Industry experts have pegged the Indian Antivirus markets at INR 700 Crore and Tech Guard Technologies aims at having a 10 per  cent share by the end of the year 2014. The IT-Brand has plans to expand via establishing Dealers & Distributors Network all across the India with over 10000 Dealers & 500 Distributors by 2016.

Arun Raje, Managing Director, Tech Guard Technologies, while discussing about the impending expansion plan said, “Antivirus Markets world over are quite dynamic in nature. The markets in India are no different. As a “made in India” company we understand the local markets a bit better than most of our foreign competitors. Most Anti-Virus companies are operating on a wafer thin margin strategy with margins hovering around 5% or less for the manufacturer. We have currently appointed distributors in Raipur, Aurangabad, Patna, and Hyderabad amongst other cities. Our focus is a strong Distributor Network wherein we have aimed at having at least 50 distributors by March 2014”.

Arun Padake, Chief Technology Officer, Tech Guard Technologies, affirmed, “The fact that our Antivirus Software is light in design and easy to use goes a long way in finding more dealers. We did conduct a survey of over 800+ dealers of IT Products in India and over 76% citied the fact that the antivirus which is most easy to install apart from regular updates & quick support functionalities tends to get sold more effectively in India. In order to ensure that our products match the expectations of the channel partner’s, we have specifically focused on keeping the product more light & agile, than our competitors”.

At present the company is focusing mainly on appointing Distributors across India and is also having a White Label Business Opportunity for those companies who intend to start their own private label antivirus brand in India. 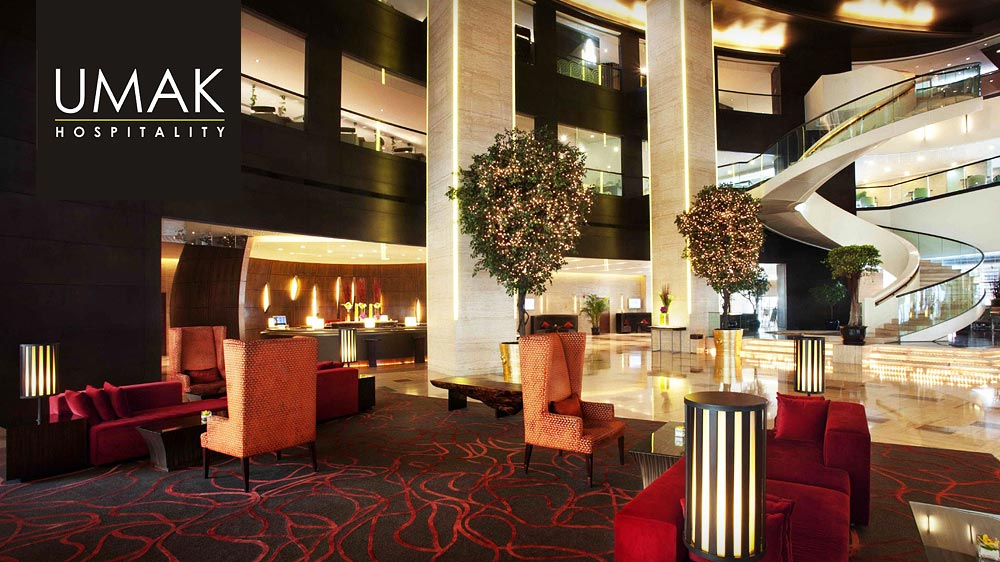