It has identified 10-15 projects for expanding its business in the state. 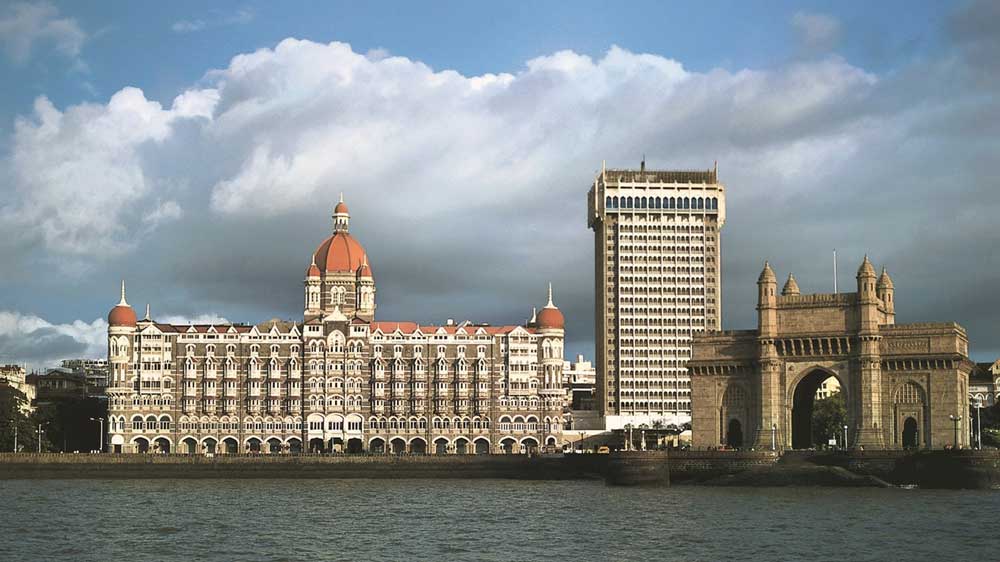 Tata Sons is eyeing expanding its Taj Group of Hotels portfolio in Punjab. It has identified 10-15 projects for expanding its business in the state. Natarajan Chandrasekaran, Chairman of Tata Sons, has shared expansion plans during his meeting with the Chief Minister Capt Amarinder Singh.

Tata Sons Limited had earlier shown a keen interest in the efforts of the Punjab Government to deal with the pollution and destruction of its water bodies. It had made a representation for the 'Rejuvenation of the Chhoti Nadi and Badi Nadi River Bodies in Patiala' to the Patiala Urban Planning and Development Authority (PDA).

Amarinder Singh has asked the firm to come out with a detailed project report (DPR) for its proposed project on the rejuvenation of Chhoti Nadi and Badi Nadi River Bodies in Patiala. The Chief Minister handed over to the company's chairman a formal letter of the mandate for the same. 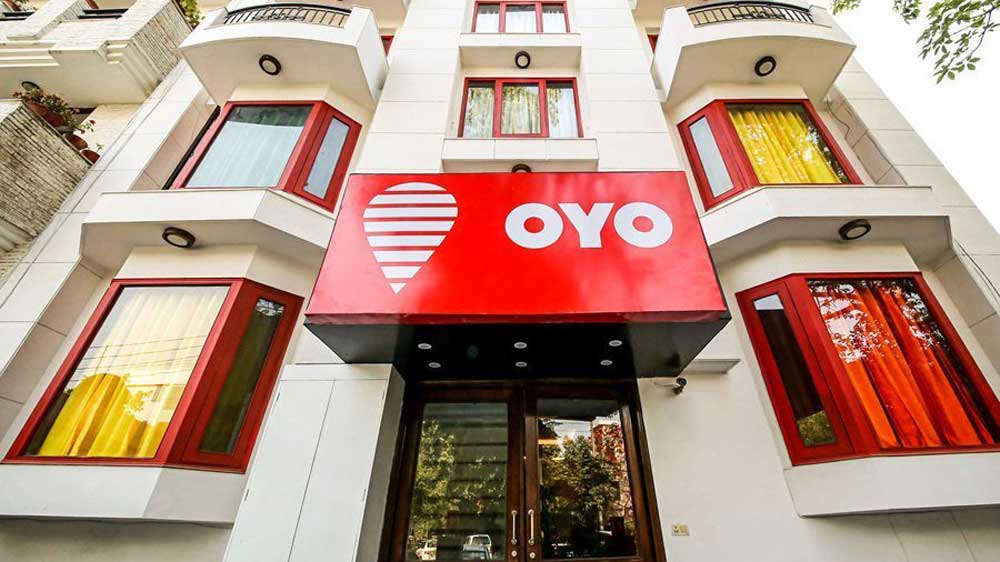