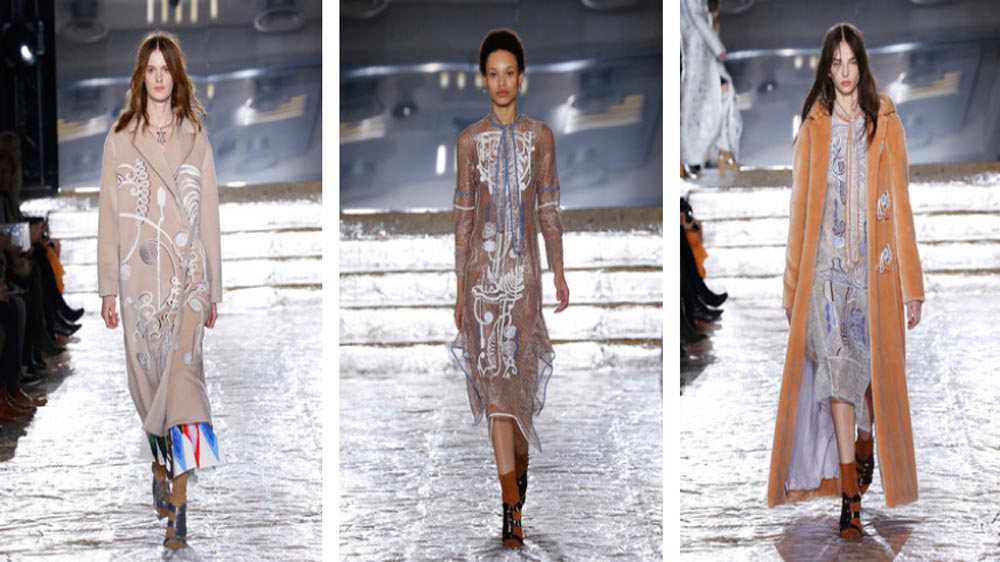 Four years ago, Alexandra Van Houtte was a fashion assistant in Paris. She would sit in the back offices of magazines like Grazia, Glamour or international editions of Vogue for countless hours researching and cataloging looks for fashion shoots.

The monotony and inefficiency of scrolling for a particular look through sites like Style.com or Women’s Wear Daily — a chore undertaken by generations of junior assistants and stylists across the globe — got her thinking about how it could be made better. “For a multibillion-dollar industry that prided itself on being forward thinking, the whole system was totally hopeless,” said Van Houtte.

When, Van Houtte wondered, would it be fashion’s turn to develop a transformative platform to make the lives of those doing her job easier? A service that could even reach fashion-conscious women outside the industry.

In May 2015, with no answer forthcoming, she decided to build it for herself, funding the venture initially by putting her flat on Airbnb.

Tagwalk, which calls itself the world’s first fashion search engine, is the result. By using more than 2,800 key words, users can search by brand, season, city, trend, colour, fabric or style through 128,000 pictures. “Even if you are the best buyer or trend searcher in town, no one can have an immediate recall on that much content,” she said.

Le Figaro and The Financial Times have called Tagwalk the Google of fashion. But when she started out, Van Houtte, who initially tagged every single image by hand (now it is mostly done via artificial intelligence algorithms, though still given a human once-over before going live), encountered considerable skepticism, particularly from potential investors. “A lot of them were very dismissive,” she said. “They said it was too niche, that it only catered to bloggers and assistants and lower rungs of the fashion industry, that it couldn’t scale. Even my parents started having their doubts about where the business could go.”

Critically, one person did not. Carmen Busquets, the Venezuelan businesswoman and angel investor who found fame as a founding investor in Net-a-Porter, quickly understood Tagwalk’s potential. She put seed funding into the business when it was just two months old. “Investing early on in disruptive ideas is always a big risk, but it’s one I’ve taken many times because you become a cofounder and partner as well as an investor,” said Busquets, who later introduced Van Houtte to a secondary major investor, Adrian Cheng of C Ventures. 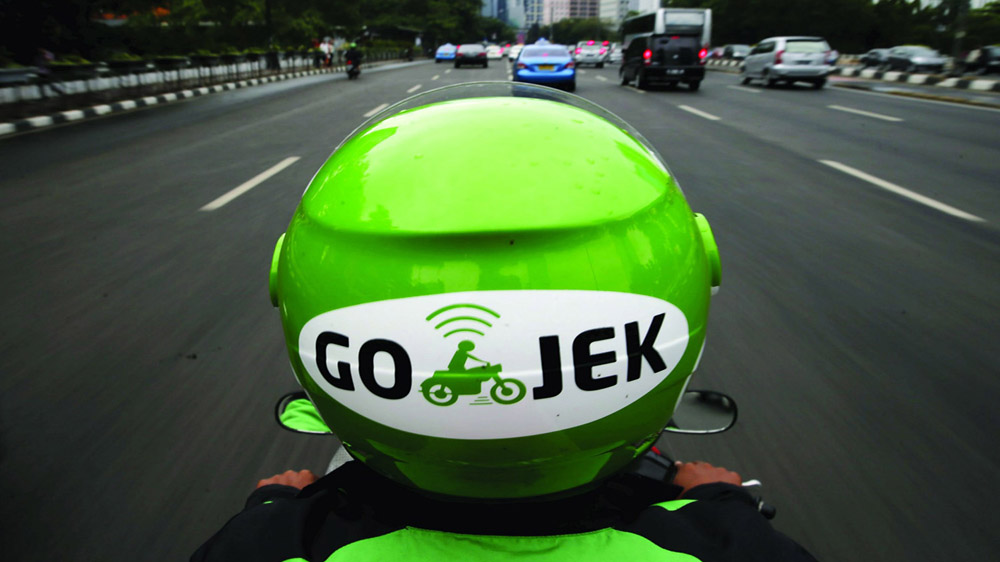