The new team will be called Pune Seven Aces. 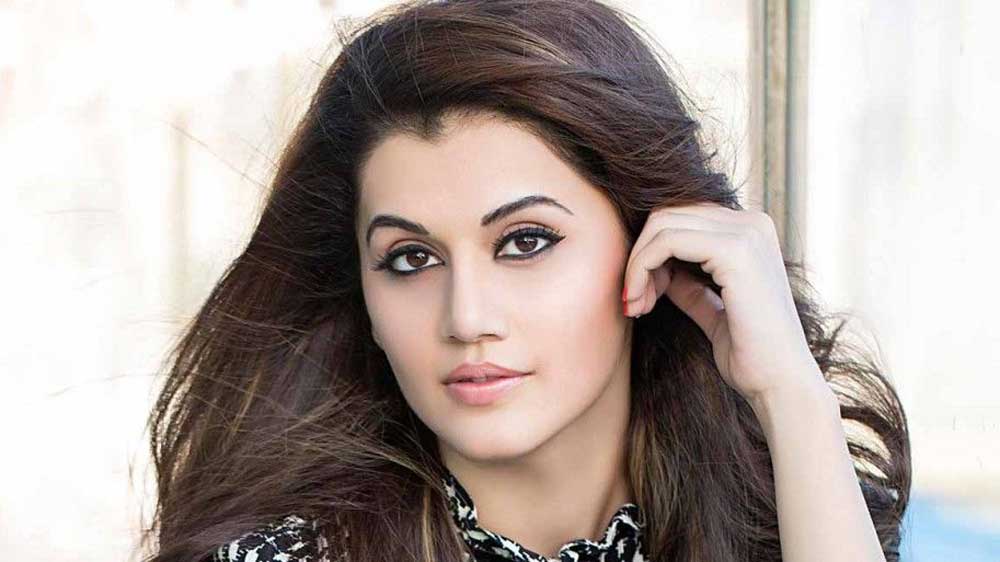 Bollywood actor Taapsee Pannu has bought a new franchise that will be based out of Pune, making the upcoming edition of the Premier Badminton League a nine-team affair. The new team will be called Pune Seven Aces. As of now, it will be owned by Pannu and management firm KRI.

Taapsee Pannu said, "I always wanted to get into the sport and since, obviously, I couldn't be a player, I wanted to be associated with something that I've played or known well. Badminton has been a special sport for all of us because everyone has played this sport at least once in their life."

"I'm entering the league with the Pune team. It will be called Pune Seven Aces. Since the auction is on October 8, in Delhi, my effort will be to have a good mix of ethnicity, so we can have a strong team from all over. The mantra will be, 'make sure they serve the entertainment attached to badminton'. We want to make sure you enjoy the match. So, expect a lot of entertainment in terms of players being ready to show their fun side along with the expertise they have in the sport," she added.

This is the second time when a Pune-based franchise will be part of the badminton league. 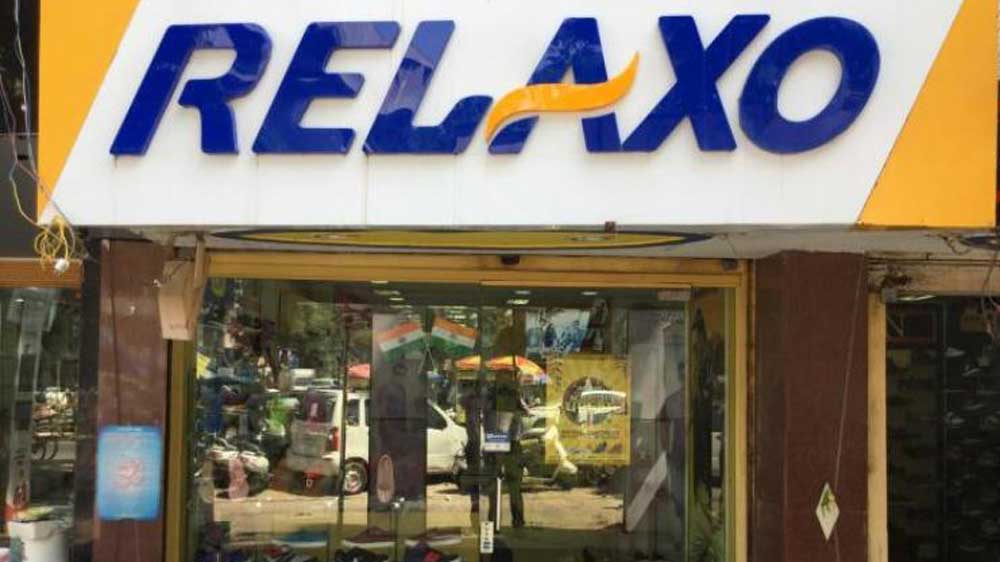