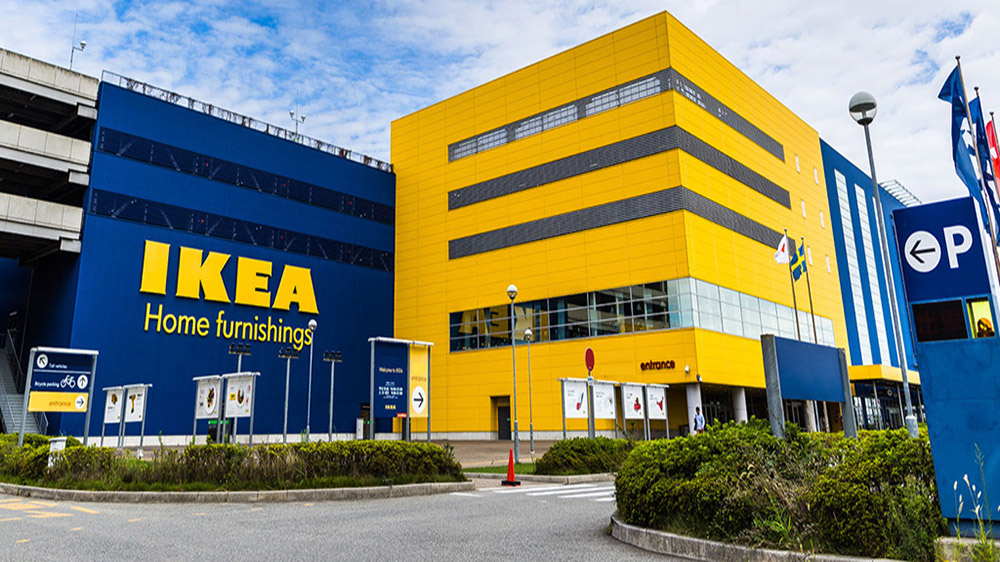 The brand which was planning to enter the Indian market from a long time finally kicked off its retail journey, 5 years after receiving approval.

The brand has employed approximately 2,450 people at its store, with a plan to hire another 15,000 in the coming years, expanding its operations in India.

Jesper Brodin, CEO, IKEA Group says, “The opening of the first store in India marks a milestone in the company’s journey here which began over three decades ago through sourcing of products. We have a long term commitment to India, which is an important market for us.”

The brand is planning to open 25 outlets in India till 2015, with the Hyderabad store to be their first investment. Previously, the store was scheduled to launch on July 19th, which was postponed to August 9th, by almost 20 days.

The company has so far invested 4,500 crore in its different projects in India, with another 6000 crore investment to come in near future. IKEA’s Hyderabad store is itself worth around 1000 crore, having a range of 7,500 products.

“As we see big opportunities in India, we believe that we will increase this investment as we continue expansion in India in future,” Brodin adds. 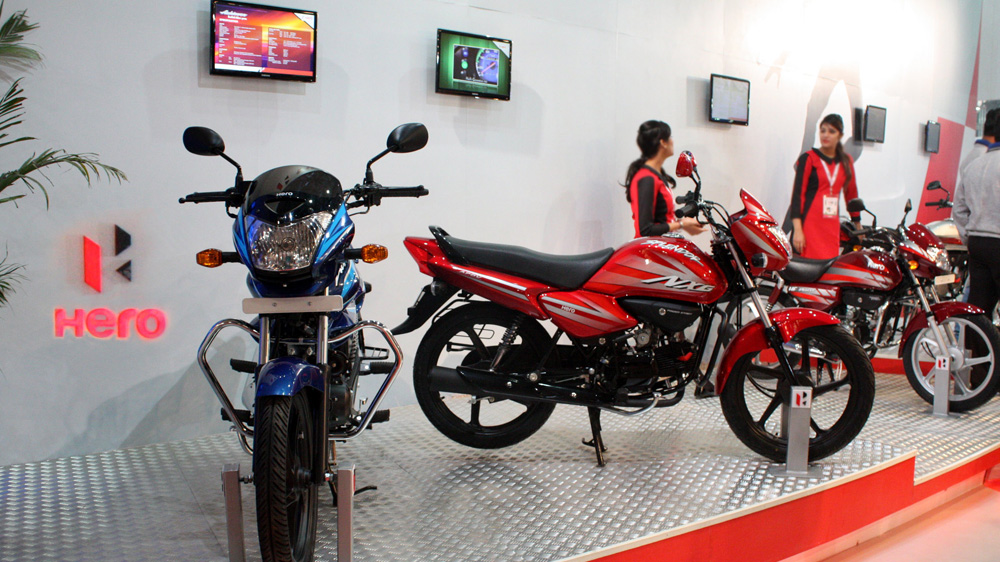