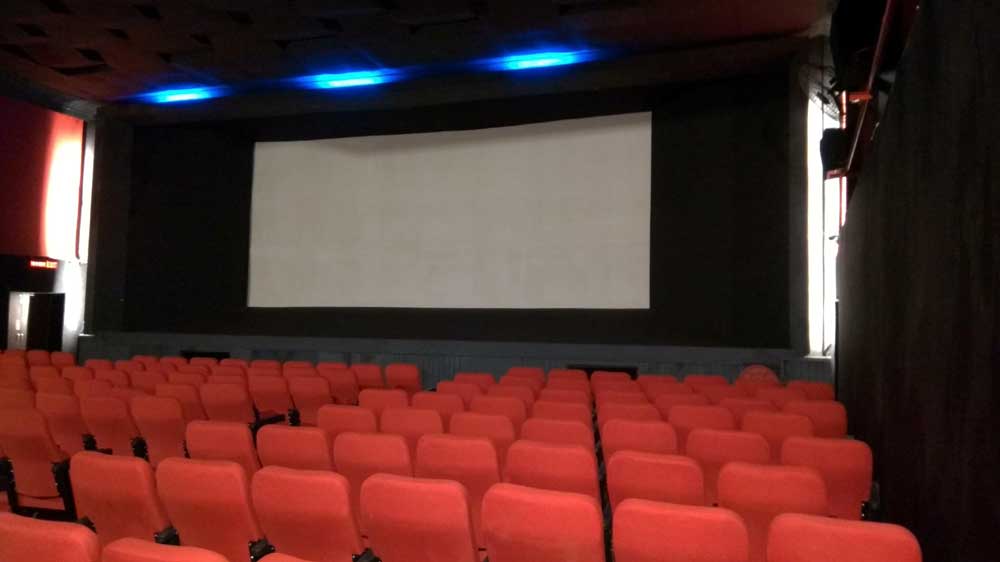 SVF Cinemas, one of the leading movie theatre chains in eastern India, has ventured into north Bengal. The company is setting up a two-screen multiplex in a Jalpaiguri mall developed by PRM Begraj.

A spokesperson of SVF said, “It would be the first multiplex in Jalpaiguri. Currently, Jalpaiguri has a miniplex. Apart from this, there are two Inox in Siliguri, one Inox in Darjeeling and one Carnival in Siliguri.” 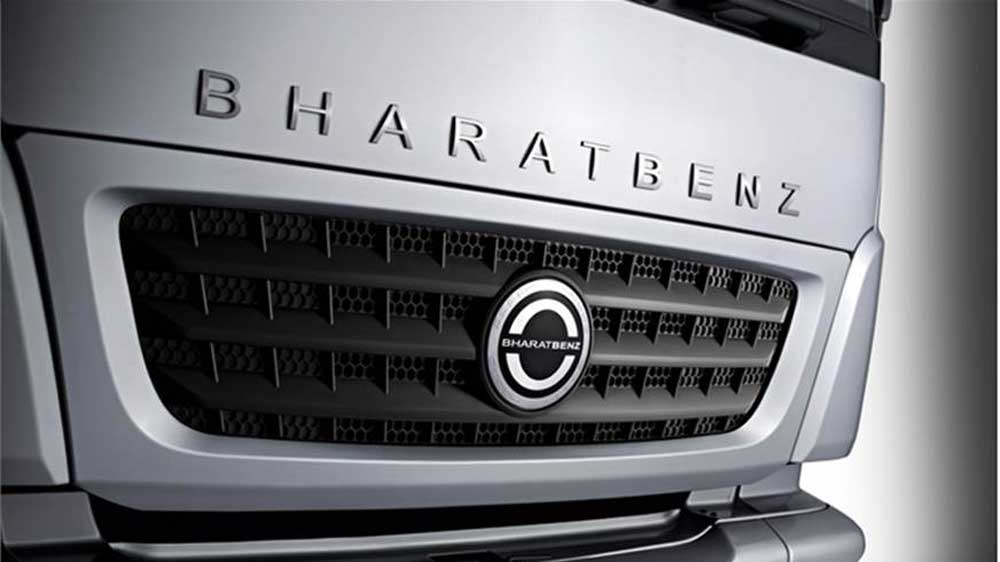