During the company’s recent convention in Washington D.C. the leading submarine sandwich franchise, the Subway restaurant chain, honoured Ashwin Dhanuka of Mumbai, as the recipient of its 2009 ...

During the company’s recent convention in Washington D.C. the leading submarine sandwich franchise, the Subway restaurant chain, honoured Ashwin Dhanuka of Mumbai, as the recipient of its 2009 Franchisee of the Year award for single unit owners. Dhanuka was honoured for his accomplishments in building sales and increasing profitability while also achieving excellent store evaluations. He was selected from among the chain’s more than 4,000 international franchisees. Subway’s success depends upon franchisee's excellence in operating their restaurant and motivating their team to provide the best tasting sandwiches to their patrons. Dhanuka presently owns one location that he operates with his father and has 13 employees. In future he is planning to become a multi-unit owner by adding three more Subway locations. With more than 31,000 locations in 90 countries, including 150 in India, the Subway restaurant chain is headquartered in Milford, Connecticut. The Subway restaurant chain was co-founded by Fred DeLuca and Dr. Peter Buck in 1965. 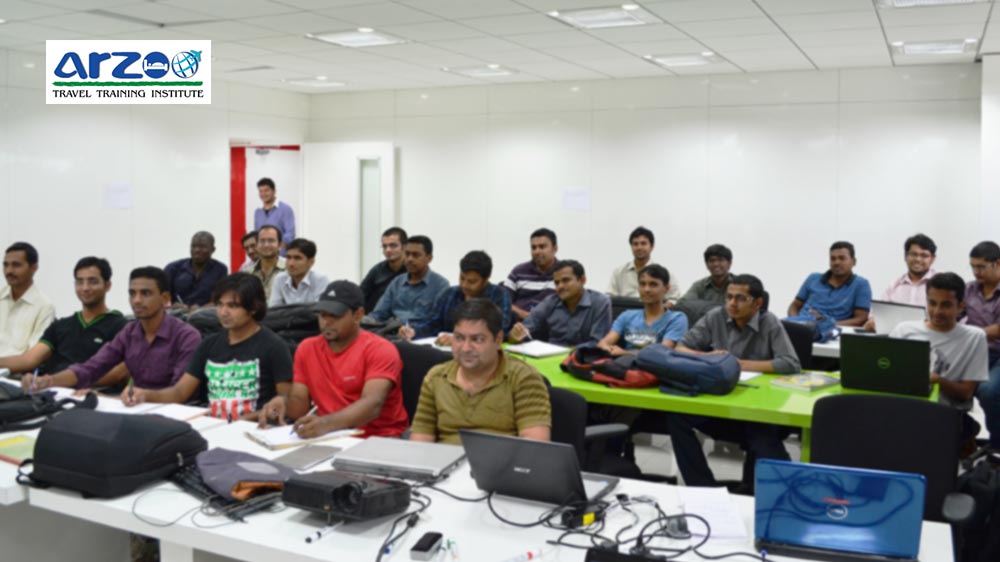