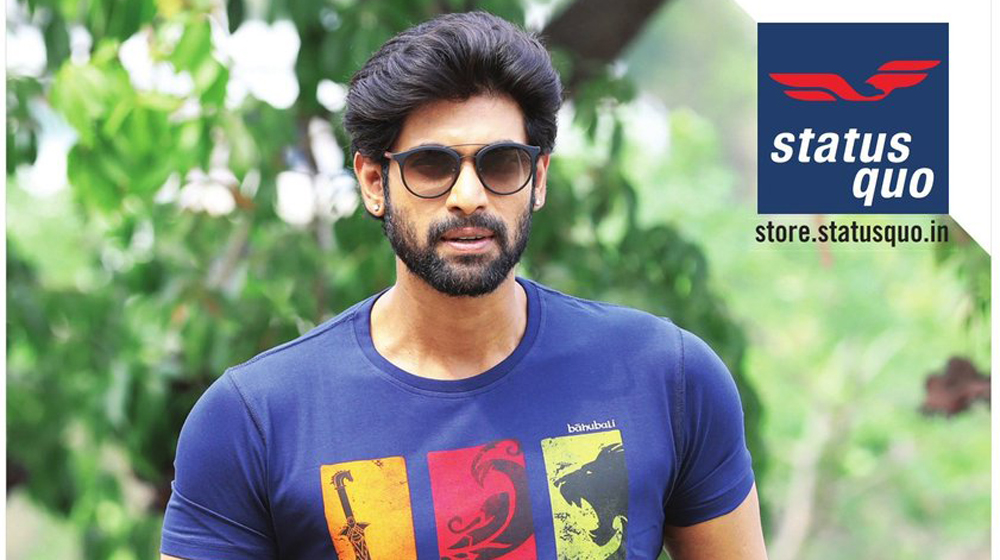 Apparel brand Status Quo has announced its association as the official fashion partner for Baahubali franchise and taking the association forward, the brand has launched a range of Baahubali’ apparels too.

The range of ‘Baahubali’ apparels for men are designed on popular and lead characters of the film including Baahubali, Bhallala Deva, Kattappa among others, the company said in a statement.

Bobby Arora, Managing Director, STatus Quo, said, "We are extremely happy and excited to be associated with Baahubali franchise as their official fashion partner. The response for Baahubali as a film franchise has been tremendous and we are expecting a similar response for the apparel range especially since South India is a very important market for Status Quo. The designs are very unlike any Indian film has seen before. In a competitive landscape of apparel industry, this association marks a key milestone in our growth story. We are really excited to see how our customers will react to the collection."

Shobu Yarlagadda, CEO, Arka Mediaworks, said, "We are excited to be partnering with a brand like Status Quo. The brand has a long-established reputation as a leading force in fashion apparel. Status Quo is a great fitment for a franchise like Baahubali as their strong retail & distribution presence will help us reach fans across the country & keep alive the Baahubali craze."

Bhavik Vora, CEO & Founder, Black White Orange, said, "When we created the style guide for Baahubali with Rajamouli Sir, we wanted to create designs where each art would tell a story and bring alive the world of Baahubali. We stitched a perfect partnership when we collaborated with Status Quo, who gave life to this vision and depicted the true essence of this brand." 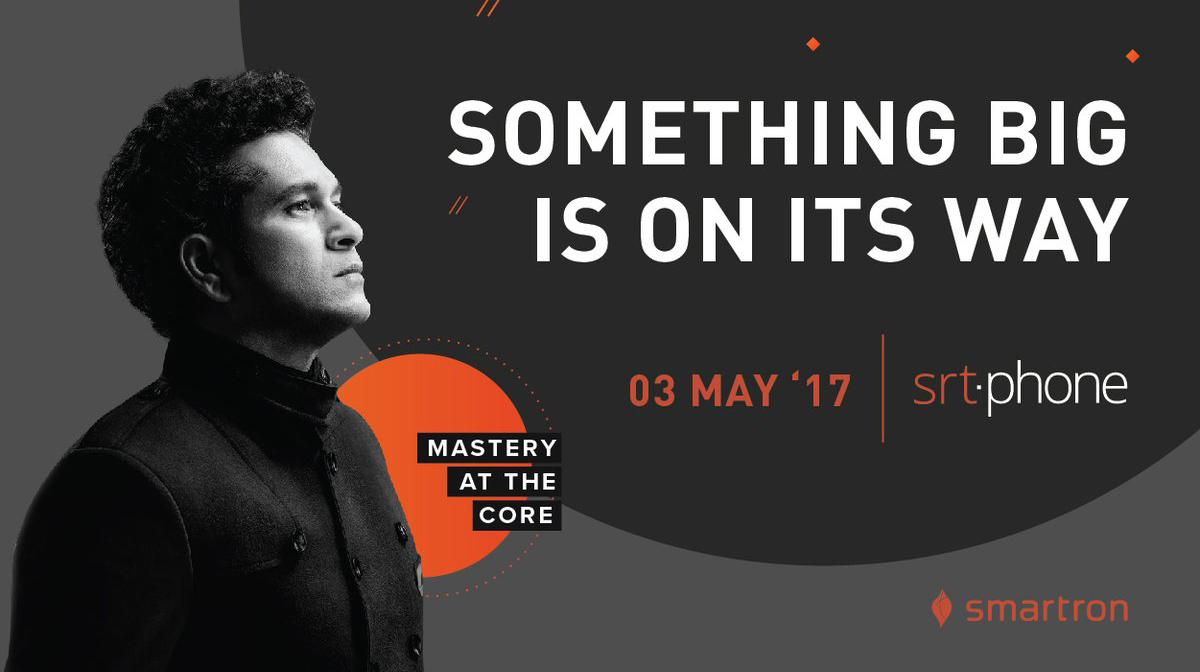 smartphone
​Sachin Tendulkar and Smartron to launch srt.phone
Daily Updates
Submit your email address to receive the latest updates on news & host of opportunities
Most Shared