The company is already present in Abu Dhabi, Dubai, Doha, Muscat, and Sharjah in the Middle East. 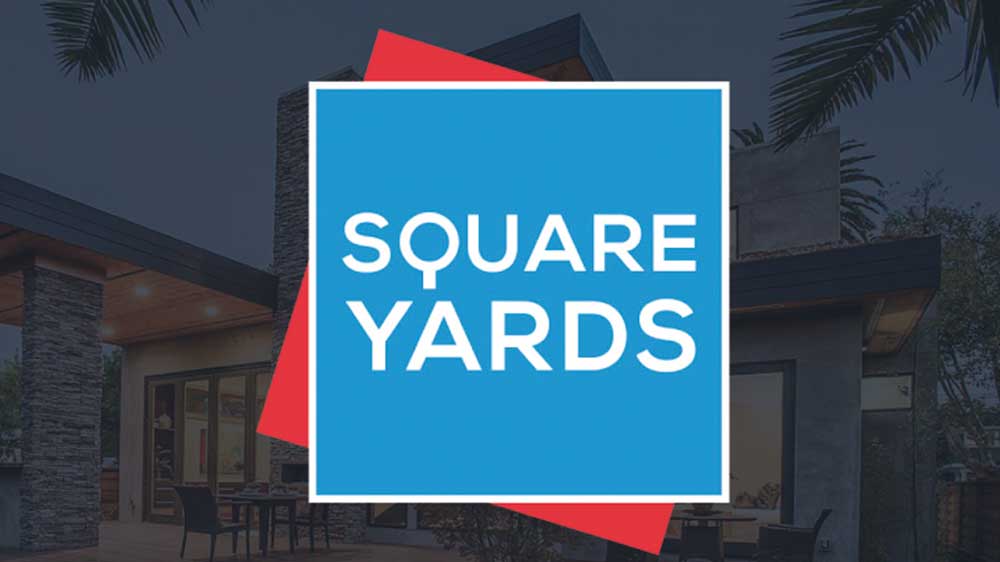 Anupam Rastogi, Principal Partner & Head of NRI Sales, Square Yards, said, “Gulf has been an important market for us, and it has our biggest presence outside India. The offices in Kuwait and Bahrain is in line with our commitment towards our goal to be the partner of choice for the local Indian Diaspora. Presence in these regions will further our geographical reach and help consolidate our position as the largest real estate player for NRIs in the Middle East.” 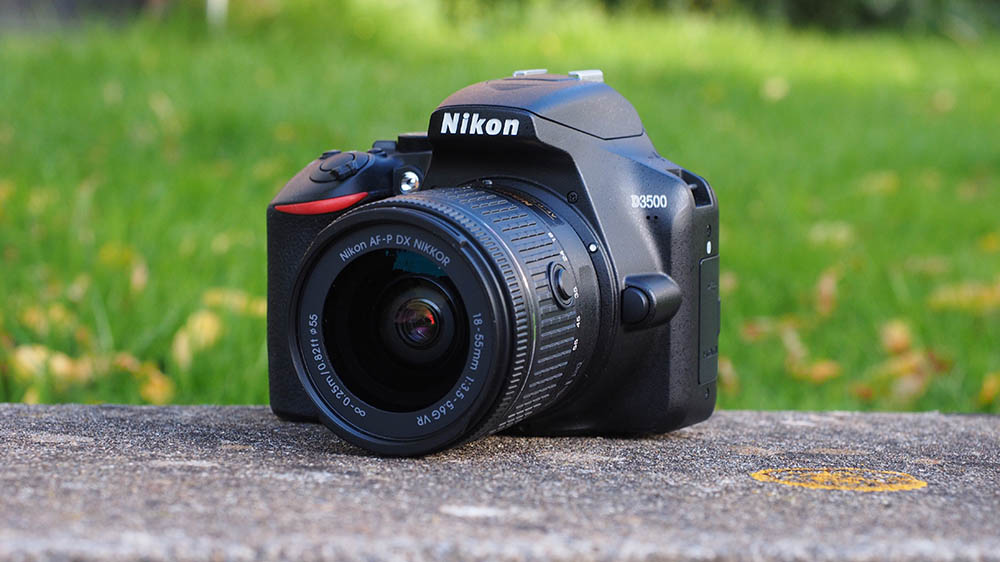