Spotify looks to expand its services to India

Spotify is planning to launch its service in India in the first quarter of 2019. 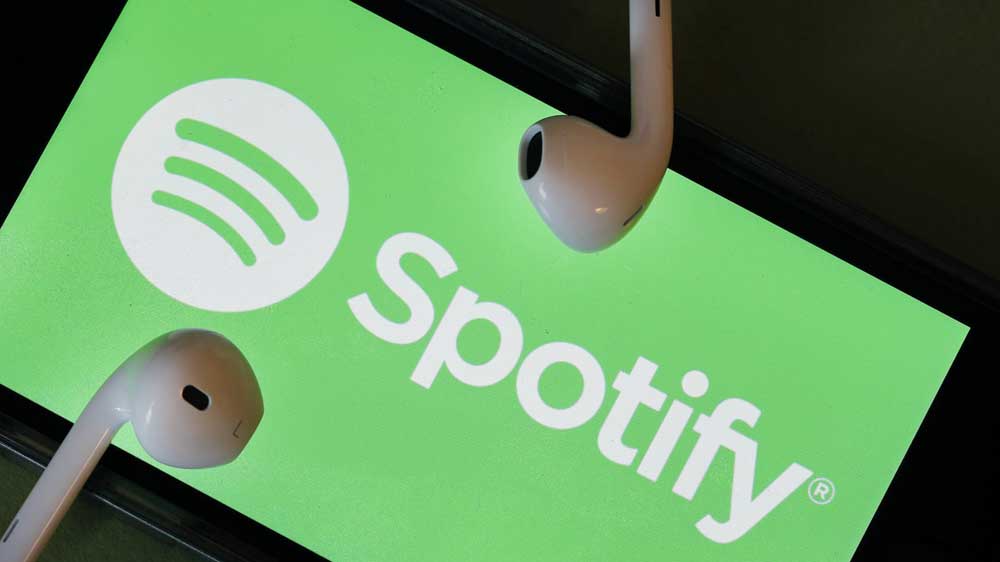 Spotify, the Swedish streaming service company, is planning to launch its service in India in the first quarter of 2019. The company had earlier this month expanded its global presence by extending its services to new 13 new countries including UAE, Saudi Arabia, Oman and Egypt.

India is considered to be one of the world’s biggest and fastest growing music markets. It will be the 78th market on Spotify’s list.

The streaming platform has already inked an agreement with some major record labels in the country and it plans to get others onboard soon. The company is also looking to provide a longer trial period in India than its normal 30 days.

In India, Spotify will have to deal with competition from the likes of Saavn, Gaana, Wynk, Apple Music, Google Play Music and Amazon Music. 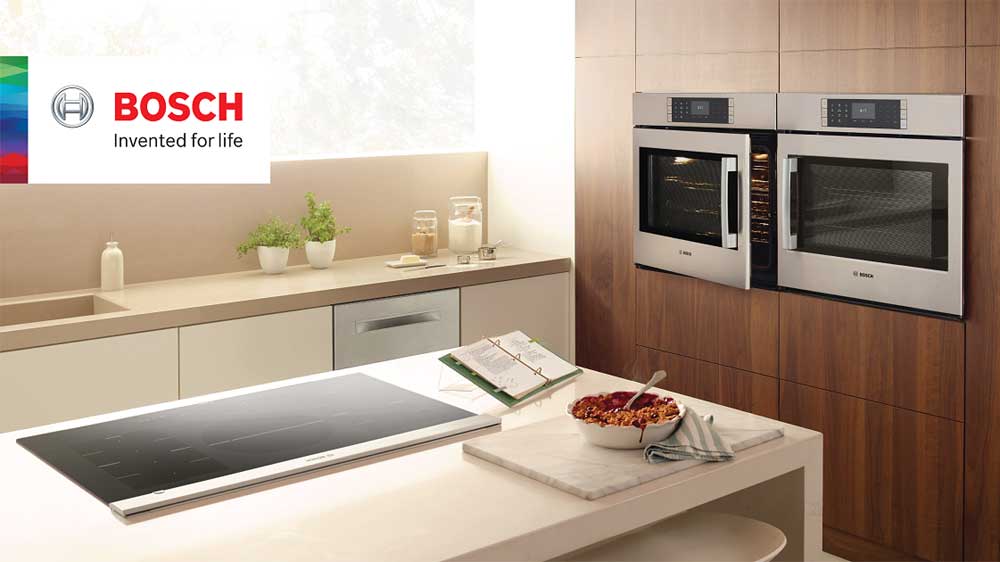