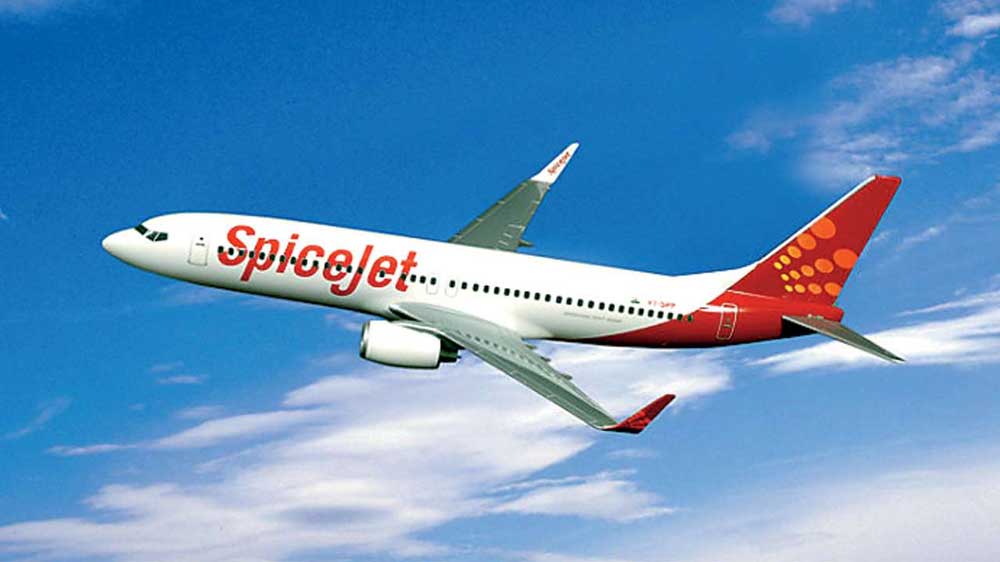 In order to fly out of the low fare and high fuel price operating environment, SpiceJet is planning to aggressively expand its international networks. The budget passenger carrier eyes deploying its new 737Max aircraft on international medium-haul routes.

Ajay Singh, CMD of SpiceJet, said, "More new destinations will be announced soon. We are looking at destinations in China and the CIS (Commonwealth of Independent States)."

"We are getting the 737Max aircraft which is 14 per cent more fuel efficient. It can fly 20 per cent more than other planes. This will help us in adding a few more international destinations; we will decide on them after a market study is completed," he added.

Recently, the airlines announced 10 new flights under the regional connectivity, UDAN, scheme. It is going to places such as Jharsuguda in Odisha, Gwalior and will be operating Bhopal-Udaipur flight.

Singh further stated, "There has been absolutely terrific growth on the UDAN routes. We have seen that people want to fly to these airports and the demand is only going to get stronger in the years to come. By March-end we will be operating close to 40 daily flights under UDAN."