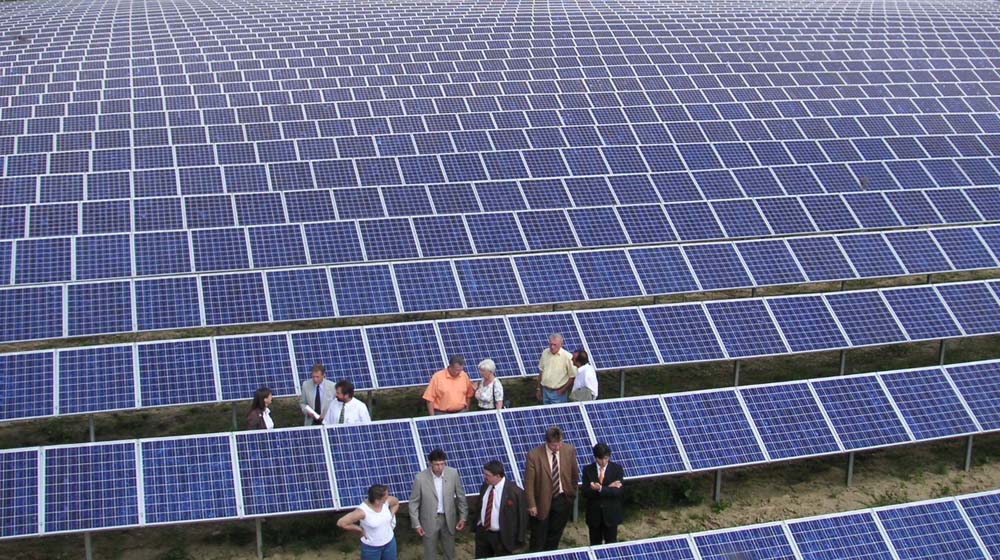 A top official has confirmed that Solar Philippines is looking to enter the Indian solar industry. The company is targeting 100,000 MW of installed solar capacity by 2022. By 2030, they want it increased to 700,000 MW, which develops around 500 megawatts of solar farms.

Leandro Leviste, Founder & President, Solar Philippines, said, “We’re prioritizing countries where there is a competitive selection process for power suppliers because we believe that that is where we’re most competitive."

Leviste added, “We’re participating in some process in India right now and are aiming to have our first contract signed within this year."

“If we can get one percent of that, that’s already much bigger than what’s in the Philippines. That’s why India is really a role model for the entire world on how a regime of competitive tenders with large volume can encourage the renewable energy industry to stop being dependent on government subsidies but to lower the cost of solar energy,” Leviste said.

“The wonderful thing about India is perhaps [it’s] the most open market in the world. You don’t need local partners, you don’t need any local connections,” Leviste said. “We’re targeting in the neighborhood of 500 MW of PPAs (power purchase agreements) signed in India within the next year.”

“That can be more if the development of Philippine solar projects will not proceed as fast so that we can keep growing the pipeline beyond the Philippines. That could be less if, with low prices in the Philippines, we can convince off-takers that solar is the way to go,” he said. 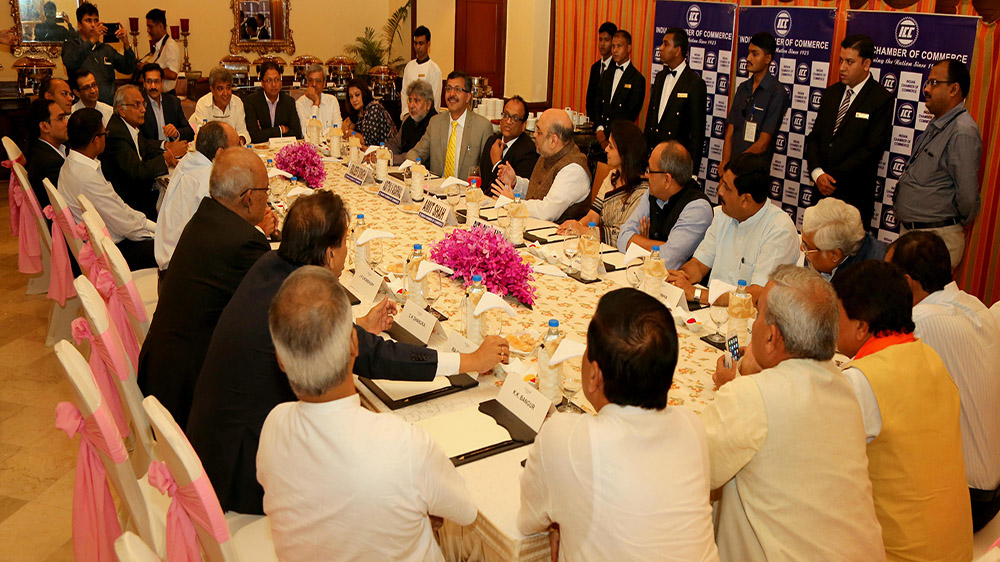 brand expansion
The Idea is to go Hyper Local